7 EDIBLE DELIGHTS TO ENJOY WHEN YOU VISIT THE UK 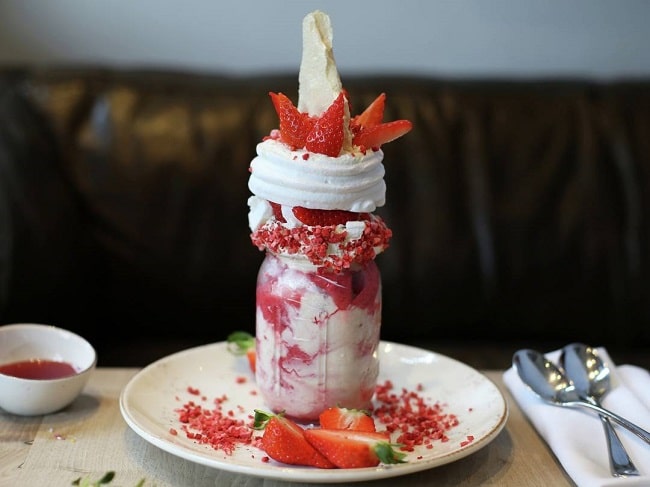 The British have had a reputation for dark, dreary food and a lack of culinary tradition since World War II. The idea which was sparked by a ration-book, Britain's bare-bones diet has persisted until the present day throughout the world, yet it is entirely false. Britain boasts a wide variety of delights and delicacies from all corners of the globe, all entrenched in traditions that give the country its identity. With this in mind, the stereotype that British food is uninteresting and tasteless is debunked. There are hundreds of tasty foods to try if you scratch the surface. There are numerous culinary marvels in the United Kingdom, therefore here is a list of recommended everyday dishes that are liked and consumed regularly throughout the country. When you next visit Britain, make sure to sample at least two, if not all, of the dishes on this list.

The hand-raised pork pie, developed and perfected in Melton Mowbray, Leicestershire, is a must-have for any British picnic or party buffet. The pork filling is cooked within the pie before the crust is filled with gelatin created from the pig's bones, surrounded by a robust crust made with lard and boiling water in the traditional fashion. Because the jelly preserves the cooked meat, the pie may be stored and transported without rotting; as a result, it has become a favourite summertime snack. 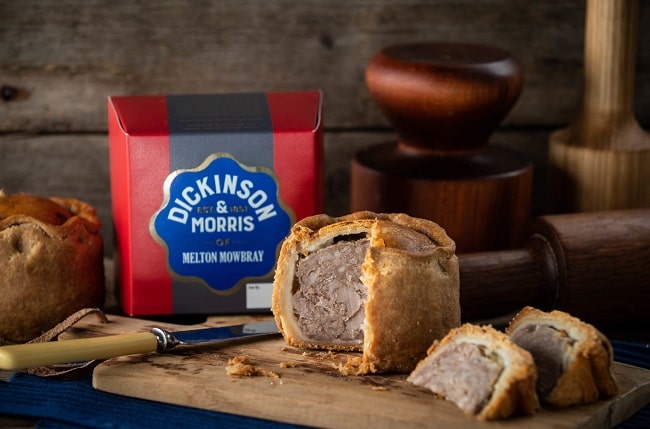 A delicious Cornish pasty will always fill a hungry stomach. Shortcrust pastry is used to enclose beef, potato, onion, and swede, which is then baked. Try a lamb, spicy, or even vegetarian alternative to offer some variation. This Cornish Pasties dinner is also a hands-on experience, as the pastry pocket contains the hot filling, so no cutlery is required.

Eton Mess is a delectable and straightforward delicacy named after the elite boy's school of the same name. Eton mess is a traditional British dessert made with crushed meringue, cream, and strawberries. Variations with different types of fruit or ice cream instead of cream should be avoided. However, we believe that the classic strawberry component provides the best experience.

We're sure you've heard of an English breakfast before. It's undoubtedly one of the best ways to start the day. Sausages, bacon, eggs, baked beans, bread, and occasionally mushrooms, tomatoes, and black pudding are all common ingredients. You can have an English breakfast in a variety of hotels and pubs. 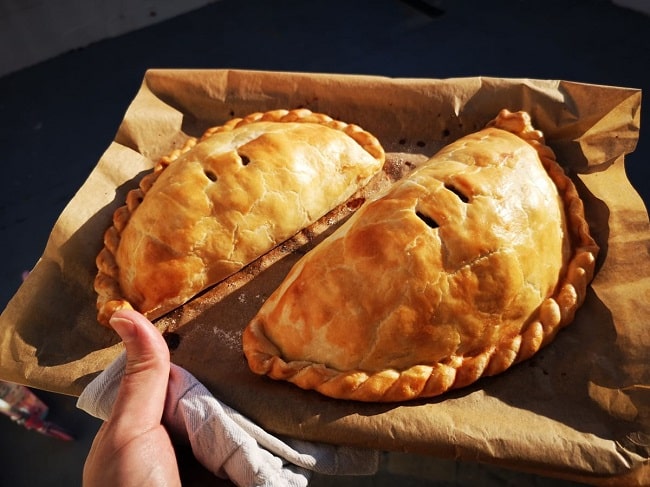 Since the 19th century, the British have been enjoying fish and chips. This famous British street snack is traditionally presented wrapped in a piece of white paper or newspaper. The majority of individuals prefer to eat it with their fingers. However, the local chip store, or "Chippie," is more likely to offer it in a plastic bowl with a small wooden fork nowadays. The fish is battered and deep-fried, and it's frequently cod, haddock, or plaice. Similarly, the chips are thicker than French fries and deep-fried twice: once to cook the potato and then to crisp the outside. Most people like their fish and chips with a heavy sprinkle of salt and malt vinegar or curry sauce. If you want to go all out, serve it with a pickled egg, onion, or a huge pickled cucumber.

You'll probably be served a Welsh cake wherever you go in Wales at some time during your visit. They're frequently served hot with a large mug of tea. The basic version is a modest round of cake packed with dried fruit and coated with sugar, which most people have their family recipe for. They're also known as bakestones since they were first baked on a bakestone, a form of the early griddle.

In the United Kingdom, sausages and mashed potatoes is a hearty and traditional dinner. It's one of the most straightforward dinners to prepare, but it's also one of the most gratifying and substantial. This is especially true if you receive some creamy or cheesy mash, and regardless of what anyone else thinks, when it arrives at your table, add a little additional butter.

The United Kingdom features various stunning sites, towns, and cities that are great for a short break or staycation. There are various places to visit in England, Ireland, Scotland, and Wales for travelers looking to taste new foods and drinks. From sampling our pasties in Cornwall to trying Welsh cakes for the first time in Wales, we've got you covered. There are many delicious gastronomic delicacies to be discovered. 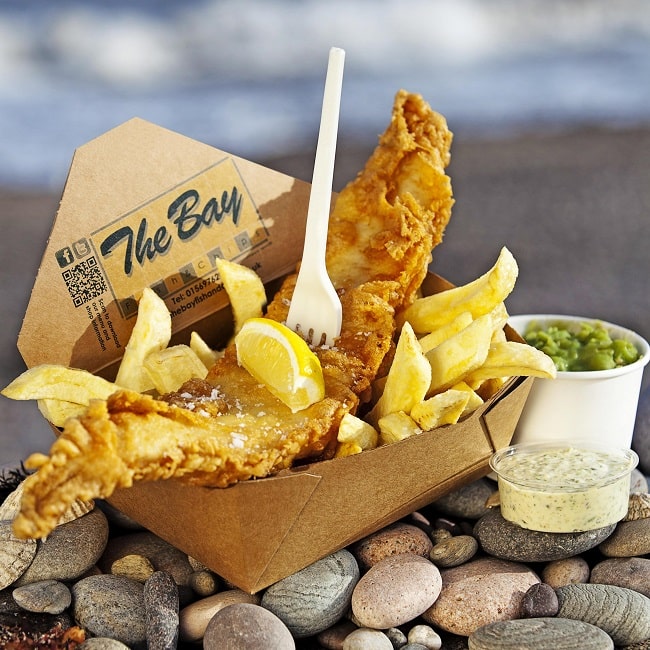