Written by Menswear Style in Health & Fitness on the 29th September 2021 / Will Vaping Replace Smoking in Pop Culture? 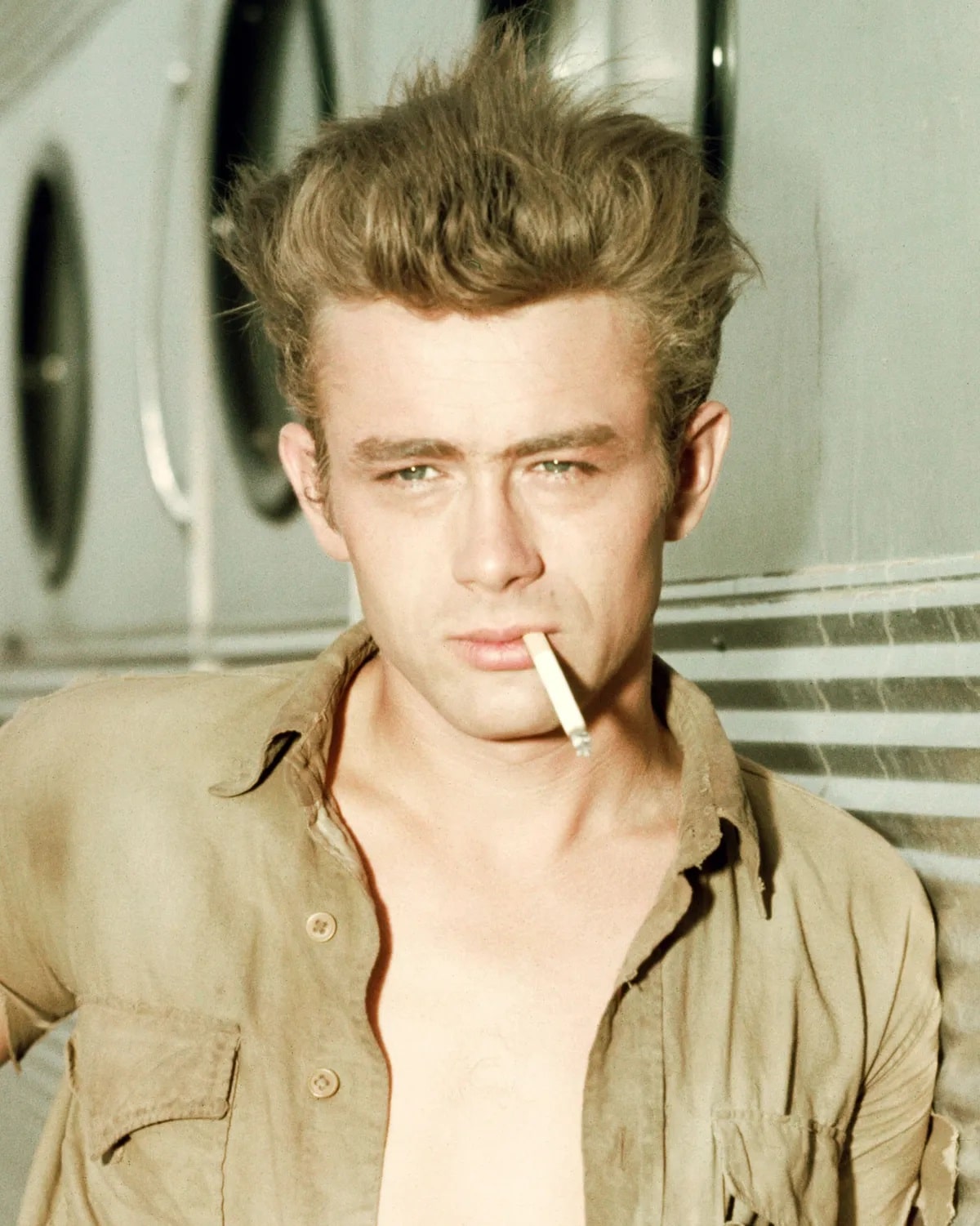 Helena Bonham Carter as Marla sits, dressed in her black clothes, black hat, and black sunglasses, smoking a cigarette - she is all surrounded by smoke. All cinema lovers know this frame from Fight Club. Uma Thurman in Pulp Fiction, Sharon Stone in Basic Instinct, young DiCaprio in The Basketball Diaries, James Dean, Audrey Hepburn, and Marlena Dietrich with their cigarette holders… We could probably prepare an endless list of iconic movie scenes famous for actors and actresses smoking in a specific way.

But since so many people claim that vaping is the new smoking, will e-cigarettes also replace traditional cigarettes in pop culture? While for many people it might be difficult to imagine, the process has already started. It’s hard to say if vaping will ever be as popular in movies as cigarettes are, especially since many filmmakers restrain from showing tobacco use at all these days. But the depiction of e-cigarettes in pop culture is increasingly common. 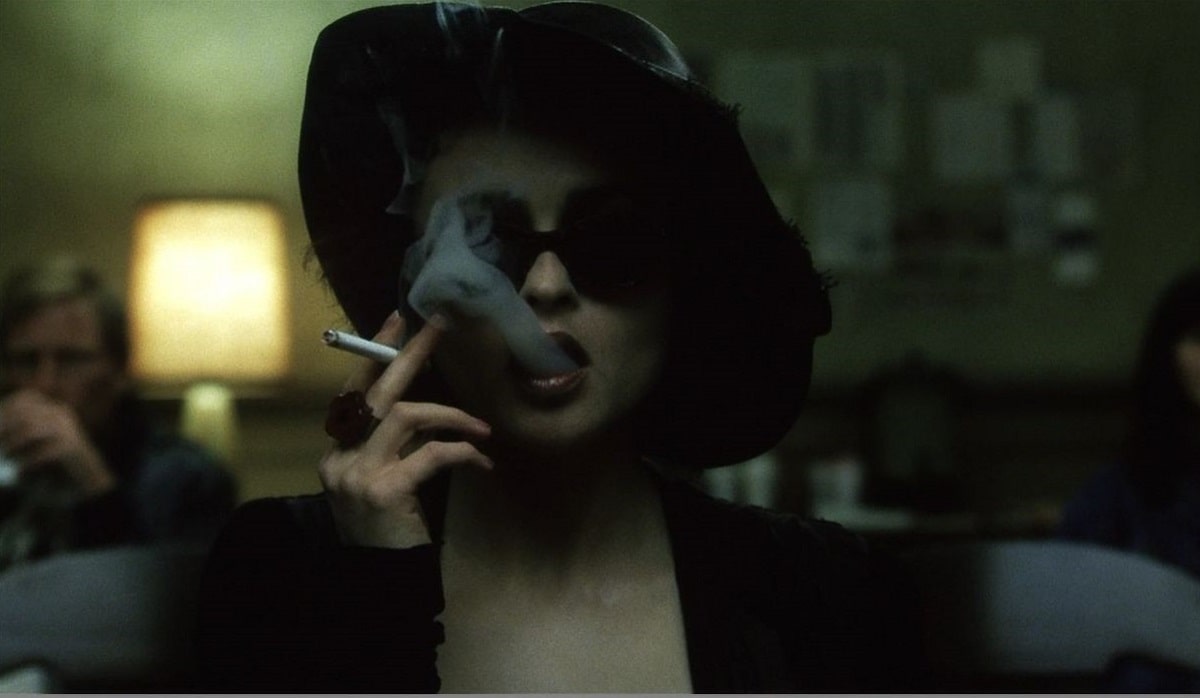 A Short History of Vaping

Not many people know, but a form of e-cigarettes has been studied since the 1930s. However, the first e-cigarette wasn't commercially introduced until 2003, when a Chinese pharmacist offered the very first product of this kind. It looked very different from what we currently know, though. The first electronic cigarette was named Ruyan, which means ‘like smoke.’ It was released to the public in 2004, and since then, it has been widely used worldwide. A less advanced form of an e-cigarette was first made by Herbert Gilbert in the 1960s - it was what we call today a vaporiser. However, when it comes to vaping as an activity, we can trace it back to Egypt in the 5th century BC, where people were heating hemp with red stone. It was even noted by a historian of that time, Herodotus. Now, we have come a long way, with curious customers being able to choose from among dozens of brands available on the market, such as Vampire Vape, Element, or Shurbz. 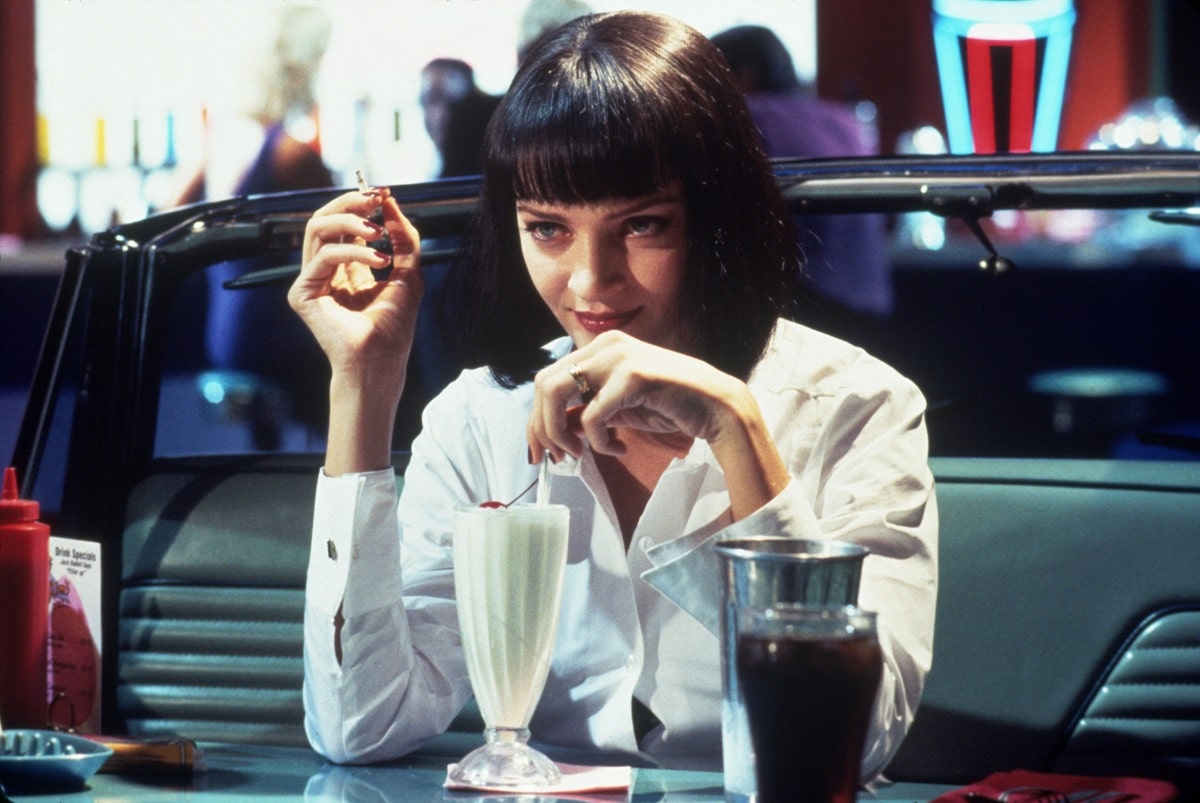 While regular cigarettes are still way more popular, and many people think they look more glamorous on-screen, numerous actors have decided to switch to electronic cigarettes for a variety of reasons, one of them being the growing popularity of vaping among youths. We had Johnny Depp vaping on the train in The Tourist dating back to 2010, Zac Efron in Dirty Grandpa in 2016, Evan Peters in 2015’s The Lazarus Effect, Kevin Spacey in House of Cards, and Milla Jovovich in Cymbeline in 2014. Also in 2014, Miley Cyrus posted a photo of herself using an electronic cigarette on her Instagram. By then, e-cigarettes had become popular enough to be discussed in the media. To give a more recent example, Kate Winslet is vaping in her new, critically acclaimed, and widely watched tv series, Mare of Easttown.

There’s especially one scene that has a high chance of remaining in the minds of avid watchers. Winslet plays a detective investigating a murder, and after another dead end, she is pictured in the street, deep in her thoughts and frustrated, expressively vaping and puffing out smoke. Another recent depiction of e-cigarette is Rosamund Pike’s Marla in I Care a Lot, a Golden Globe-nominated black comedy. Other vaping scenes were included in such shows as Family Guy, Big Mouth, Black Mirror, On My Block, You, Black-ish and Fuller House, all of which were or are widely watched on streaming platforms globally. E-cigarettes were also often present in numerous scenes of the first season of Euphoria, a TV series with the leading character played by Zendaya, watched by around 2.5 million teenagers and young adults. 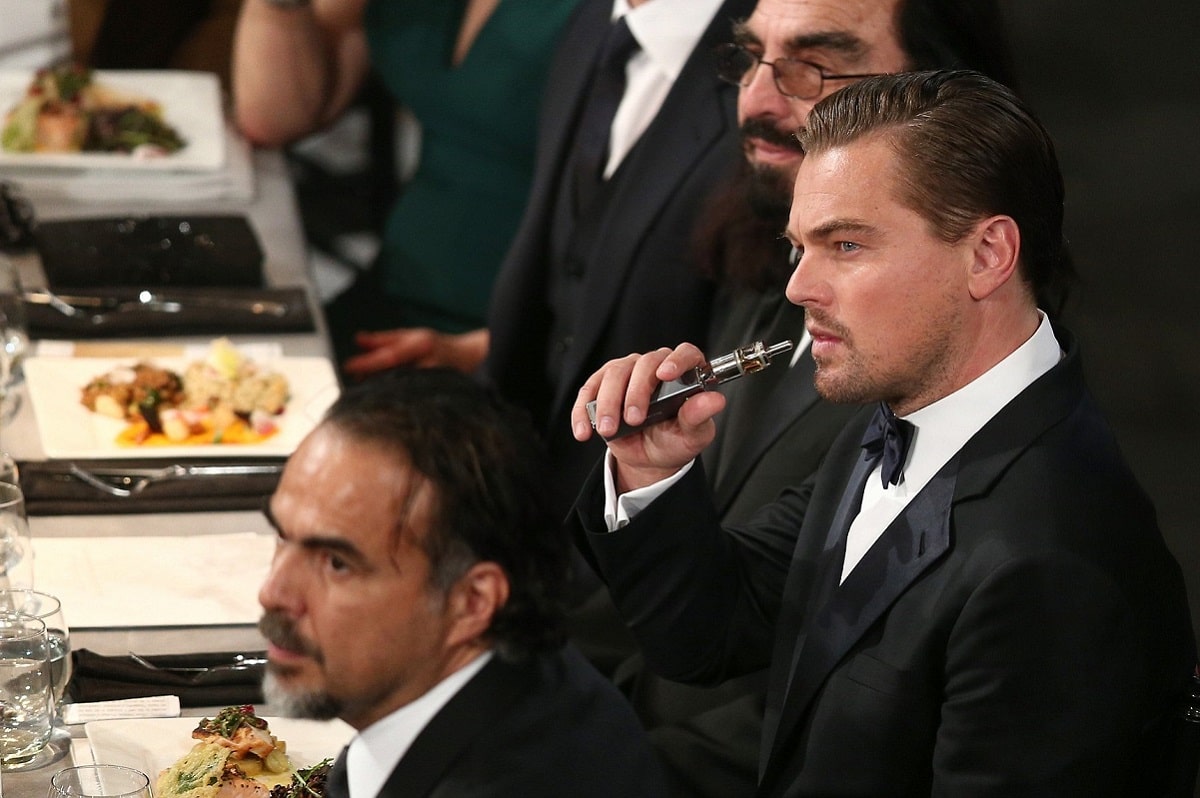 Moreover, vaping is trending on social media, with hashtags such as #vape, #vapelife, or #ejuice appearing more and more commonly with relevant photos of celebrities, influencers and regular individuals. Another popular type of entertainment is music videos, where there's an increasing number of vaping depictions. For example, we have bikini-clad models vaping e-cigarettes in the music video for I’m the One by DJ Khaled collaborating with Lil Wayne, Justin Bieber, Chance the Rapper, and Quavo of Migos; the video has over 1.4 billion views on YouTube. While traditional cigarettes are still extremely popular, vaping is undoubtedly a trend growing stronger and stronger each day. 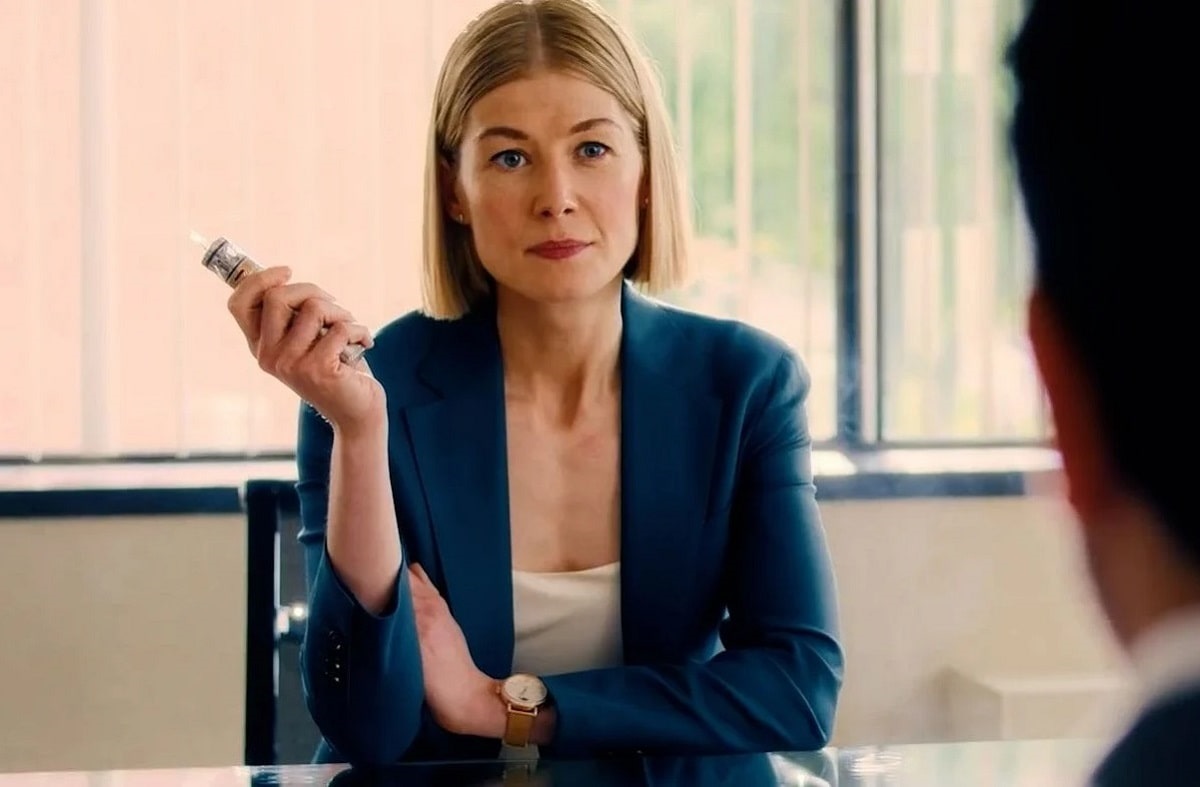 I Care a Lot

Some people might be thinking that vaping is now a new but temporary trend, and it will eventually fade out. However, the significant number of people who use e-cigarettes and other vaping products just keeps proving the opposite. The growth of this industry is undeniable. The process of taking vaping to the mainstream movie industry and pop culture in general might take a while, but it is happening. Who knows, maybe it won’t be long before we have an e-cigarette scene equally iconic as the Fight Club one.