CAN STREETWEAR EVER BE SUSTAINABLE?

Written by Ivan Yaskey in Trends on the 19th October 2021 / Can Streetwear Ever Be Sustainable? 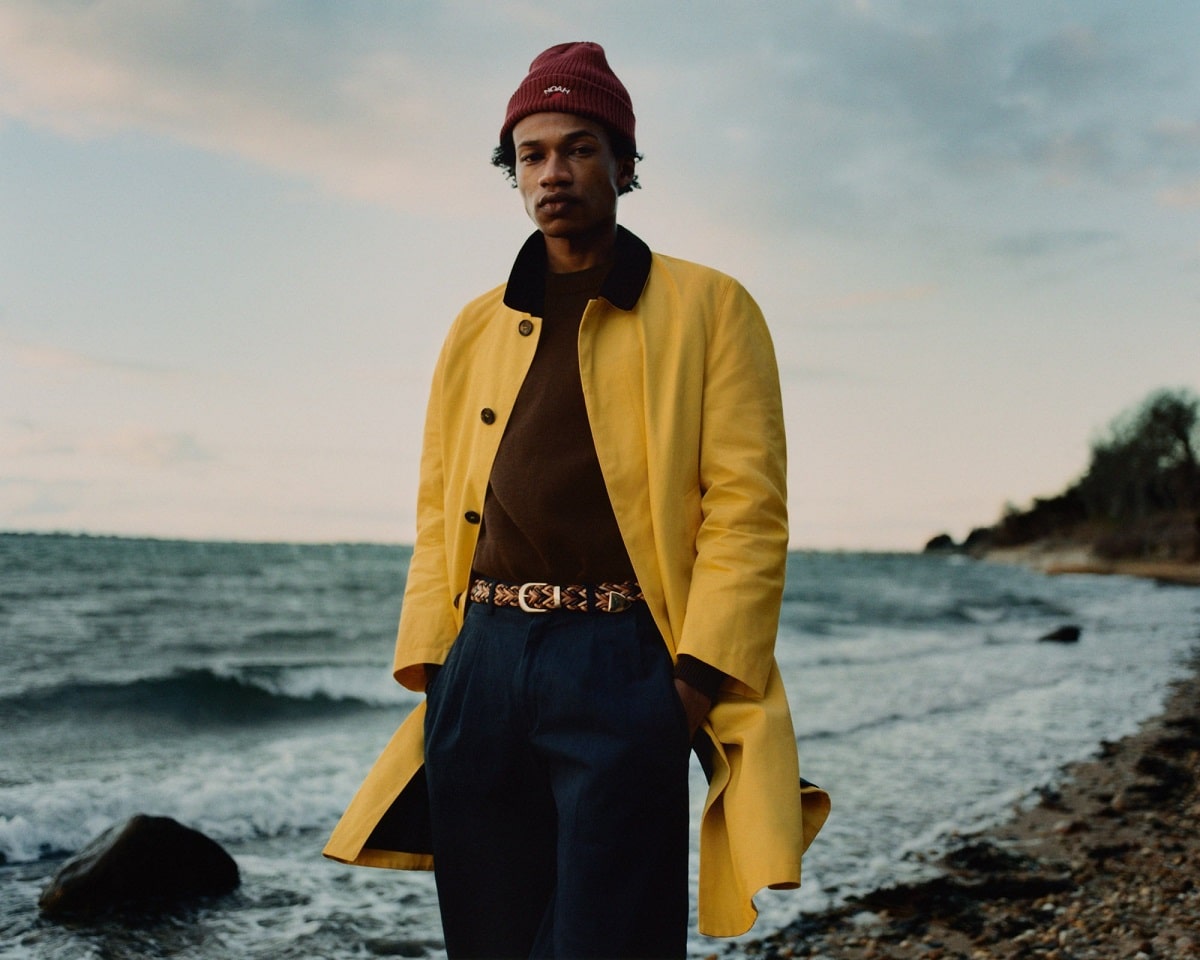 Much of the conversation around sustainability in fashion tends to centre on two general groups of retailers. Fast fashion, encompassing everything from mall staple H&M to High Street brands to the uber-rapid pace of Shein and Boohoo, is a primary target for its rate, disposability, questionable labour practices, and lack of transparency. To the other end, the sourcing approaches and trends pushed by luxury brands often set the tone that, while exclusive and often hard to find, trickles down to fast fashion and changes season to season.

Collectively, these bookends have resulted in an astounding number of garments produced, most of which end up in a landfill and fuel an industry predicted to increase by over 80 percent by 2030, according to figures from the Boston Consulting Group. Clothing isn’t the only factor: The footwear industry produces about 23 billion pairs of shoes each year, using primarily synthetic fabrics and sole materials. Due to how quickly many wear through shoes, about 95 percent of all footwear produced reaches a landfill. 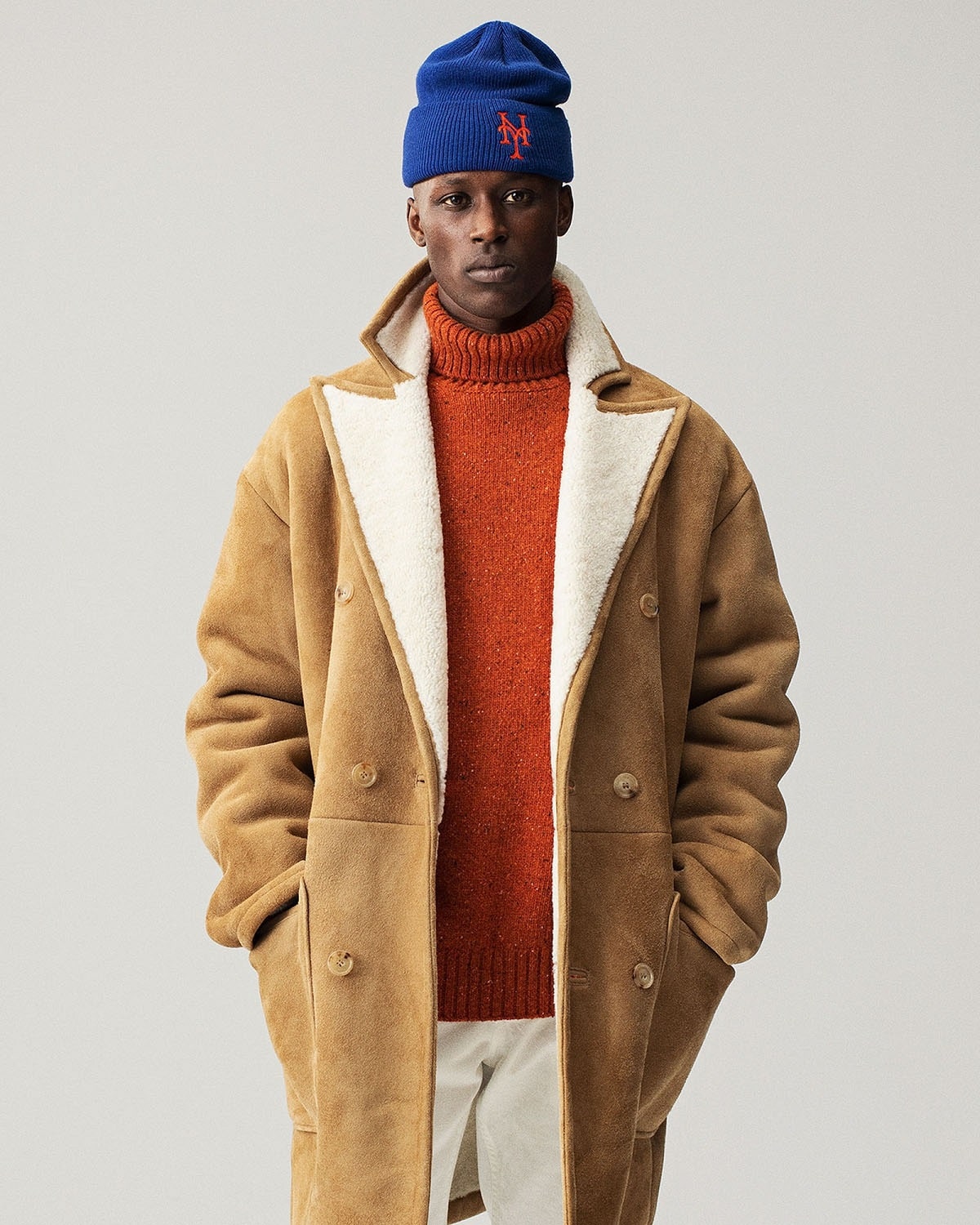 So, where does streetwear fit into all this? Up until roughly a decade ago, you could consider streetwear the bastard, rebellious child of the fashion industry doing its own thing, influenced by subcultures and a DIY drive. Streetwear generally flew under the radar – too casual for Fashion Week, too edgy and urban for the typical suburban mall consumer – and typically thrived in regional pockets influenced by hip-hop, skate, surf, and other alternative cultures.

Social media changed all that. Global streetwear delivers a specific aesthetic now that’s sort of like modern-day gentrification: When you’ve experienced one revival, you’ve experienced them all, down to similar colours, shapes, and vibes. While many might call such uniformity the death of culture, streetwear’s rise and the drop model it has consistently used since the 1990s begs one significant question: Can streetwear be sustainable? The answer is, it depends – and major change is needed. 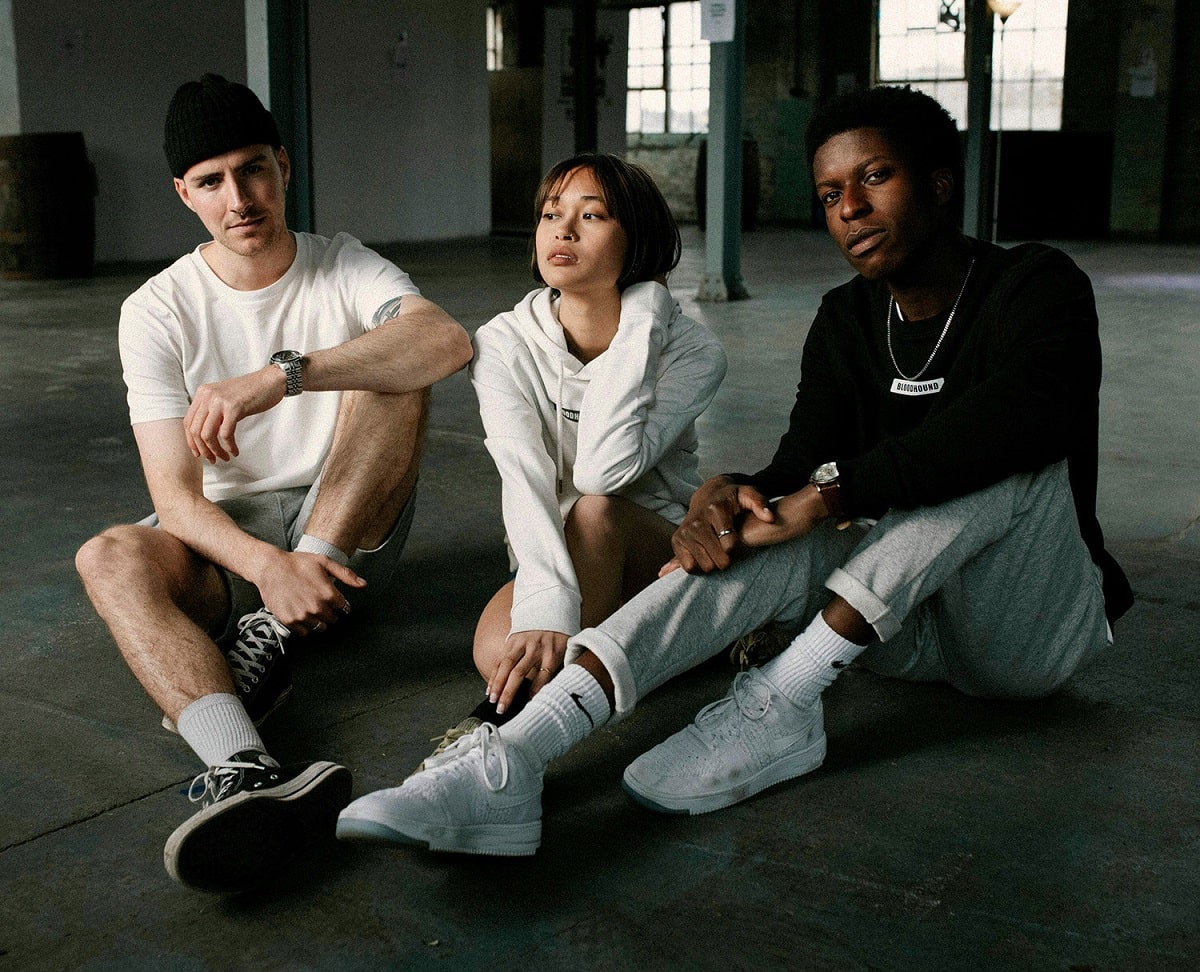 At face value, the drop model has potential to be sustainable: Limited-edition lines use fewer materials and don’t return based on demand. As well, drops directly fuel the secondary market, resulting in consumers seeking out used, often seasons-past goods.

Yet, the drop model has a less-positive side that’s transformed into the lifeblood of streetwear: A limited number of items encourage consumerism, resulting in individuals from streetwear afficionados buying more than they need (sometimes more than they can afford, as a result of Buy Now Pay Later services like Afterpay and Klarna) and stoking the fire that causes brands to produce more and more. They might not have thousands of items coming in per day, but the demand arising from both brand clout and exclusiveness results in a consistent stream of about-to-be-sold-out collections Hypebeasts pine for.

It’s also a direct contrast to the “seasonless” model select luxury brands have dabbled with, releasing collections at their pace, rather than strictly from market or seasonal demand.

Beyond the drop format, the factors making streetwear less sustainable include: 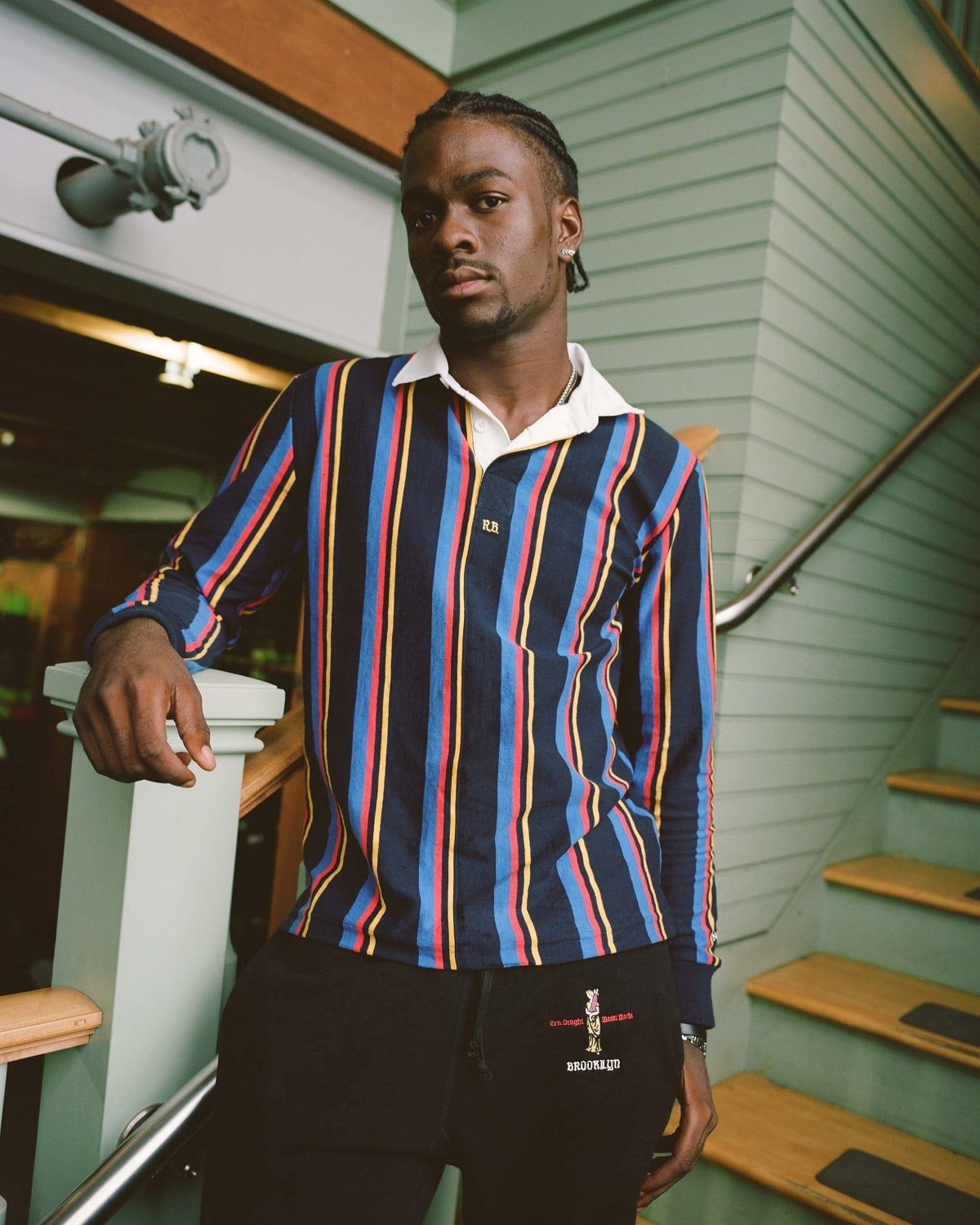 - A trend-driven attitude: While it’s easy to see that retailers like Shein and H&M directly thrive off trends, streetwear sets them at a faster pace than the luxury market does. This has a double rippling effect. Consumers seek out exclusive merchandise, and fast-fashion retailers (plus anyone making knockoffs and fakes you spot on eBay) scramble to generate something like it, essentially inflating the amount of products produced. Unlike the classic potential certain luxury goods have, streetwear frequently has a timestamp on it, unless you’re a collector.

- Attitude: Sustainability hasn’t been part of the streetwear lexicon – partially due to DIY resources, partially due to subculture origins, and partially due to social media hype. It’s not that the global scene (or even local scenes) is anti-sustainability but that it doesn’t enter the conversation. If you can grab a 10-pack of T-shirts to print your designs on and get seen initially, you don’t always think about where or how those T-shirts get manufactured, let alone their impact on the environment today and down the road. 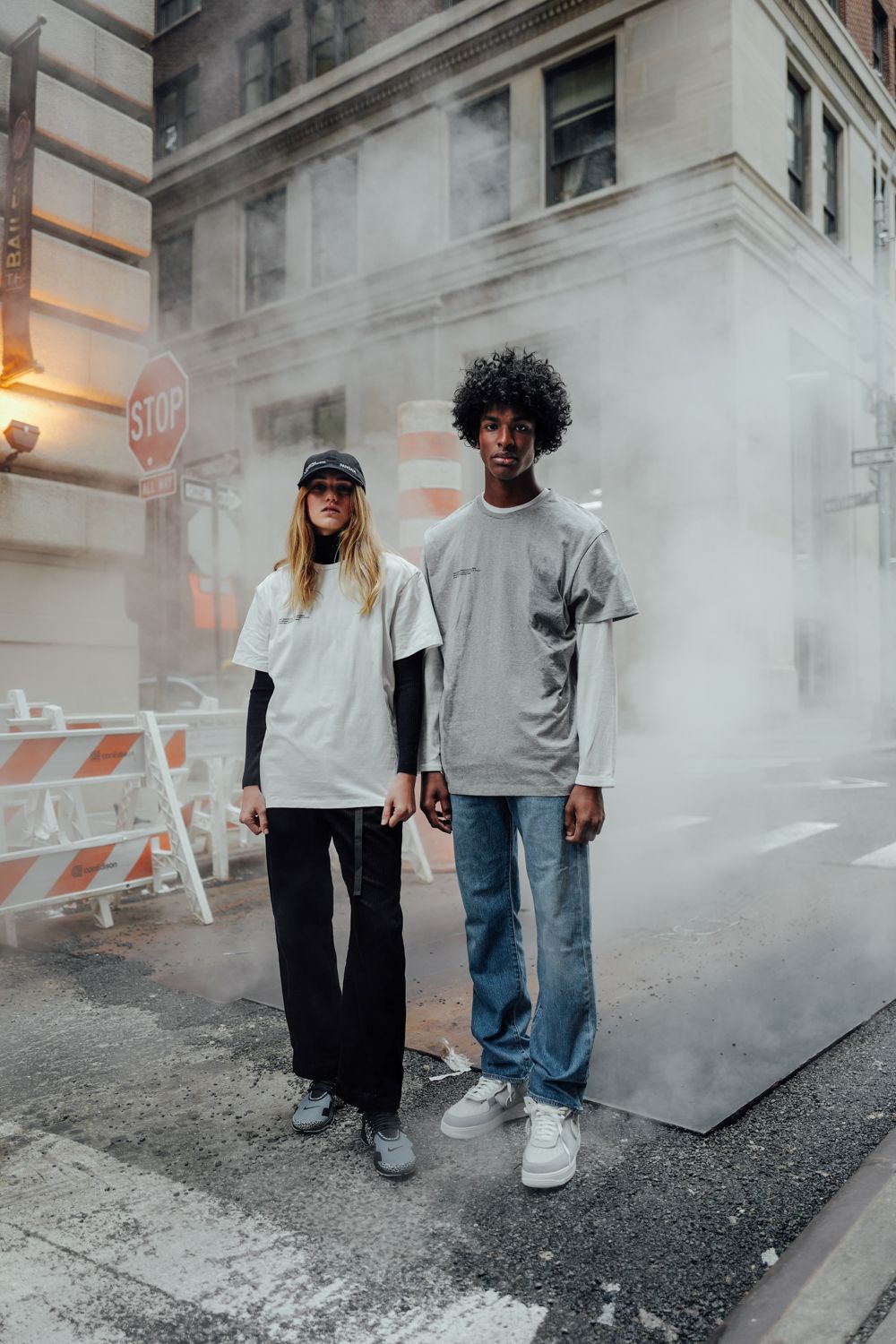 How Streetwear Can Become More Sustainable

Making streetwear sustainable hinges on the global fashion industry changing material sourcing practices. Right now, we’re living in a world where, fast fashion to luxury, greener, more eco-friendly materials are presented as an alternative: not the absolute or the default. Just like how plastic packaging is assumed, with paper, glass, or metal being the “greener” option at the grocer’s or drugstore, polyester or cotton grown with less sustainable practices form the backbone of apparel. For footwear, it’s increasingly a synthetic rubber outsole, EVA midsole, and synthetic upper.

Rather, greener practices – and true sustainability, rather than offering organic cotton with dyes that’ll pollute the environment or recycled plastic fabrics that continue to generate microplastics in the wash – need to become the go-to for manufacturing apparel and footwear, without a gimmicky approach. A consumer who’s after a particular hard-to-find style, either for themselves, to collect, or to sell on the secondary market, likely won’t care what it’s made of, as long as they can find it. Thus, with the drop model the norm for streetwear, sourcing recycled and deadstock materials and upcycling create a more sustainable business model, as opposed to using completely virgin materials for even small-batch collections.

As well, taking a page from the outdoor industry – a routine streetwear collaborator over the past few years – could be another move. Patagonia prominently takes back worn or used garments to repurpose. 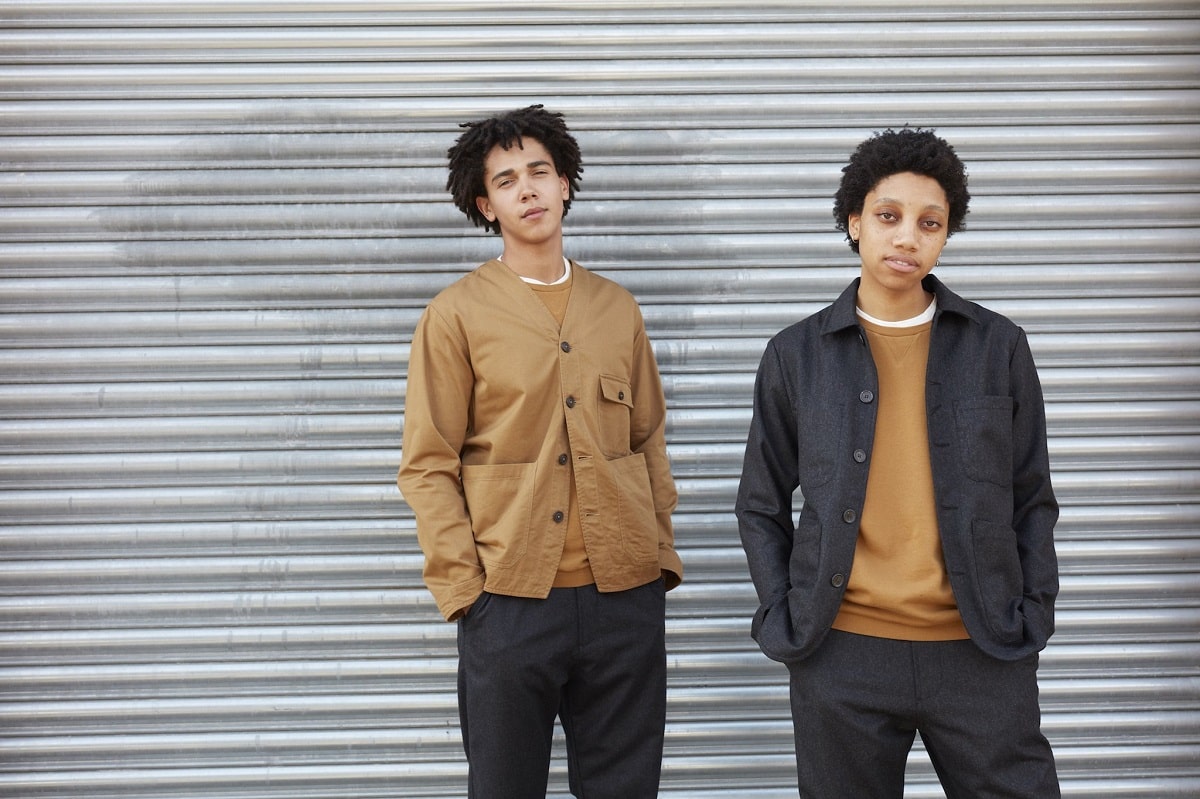 Can something truly be considered exclusive or small batch if another collection will follow shortly? Especially for the behemoth streetwear and footwear brands, smaller collections launch with regularity, spurred by demand and the allure of grabbing up something no one else will have. To some extent, this ends up being worse than styles in constant production, which will ebb and flow throughout the year with key seasonal peaks. The hyped drop model – as opposed to seasonless fashion – means those peaks occur weekly.

Rather, the drop format has potential to be more sustainable when collections are fewer and farther between and avoid seasonal or hyped-up trends that will automatically have a shorter lifespan. As a question hypebeasts of all ages should be asking themselves: “Do I need this? Will I wear it more than once?” If you can say a definite “yes,” the chase becomes worth it, as opposed to the current model that fuels consumerism, results in obscene secondary market markups, and leaves everyone with cluttered wardrobes. 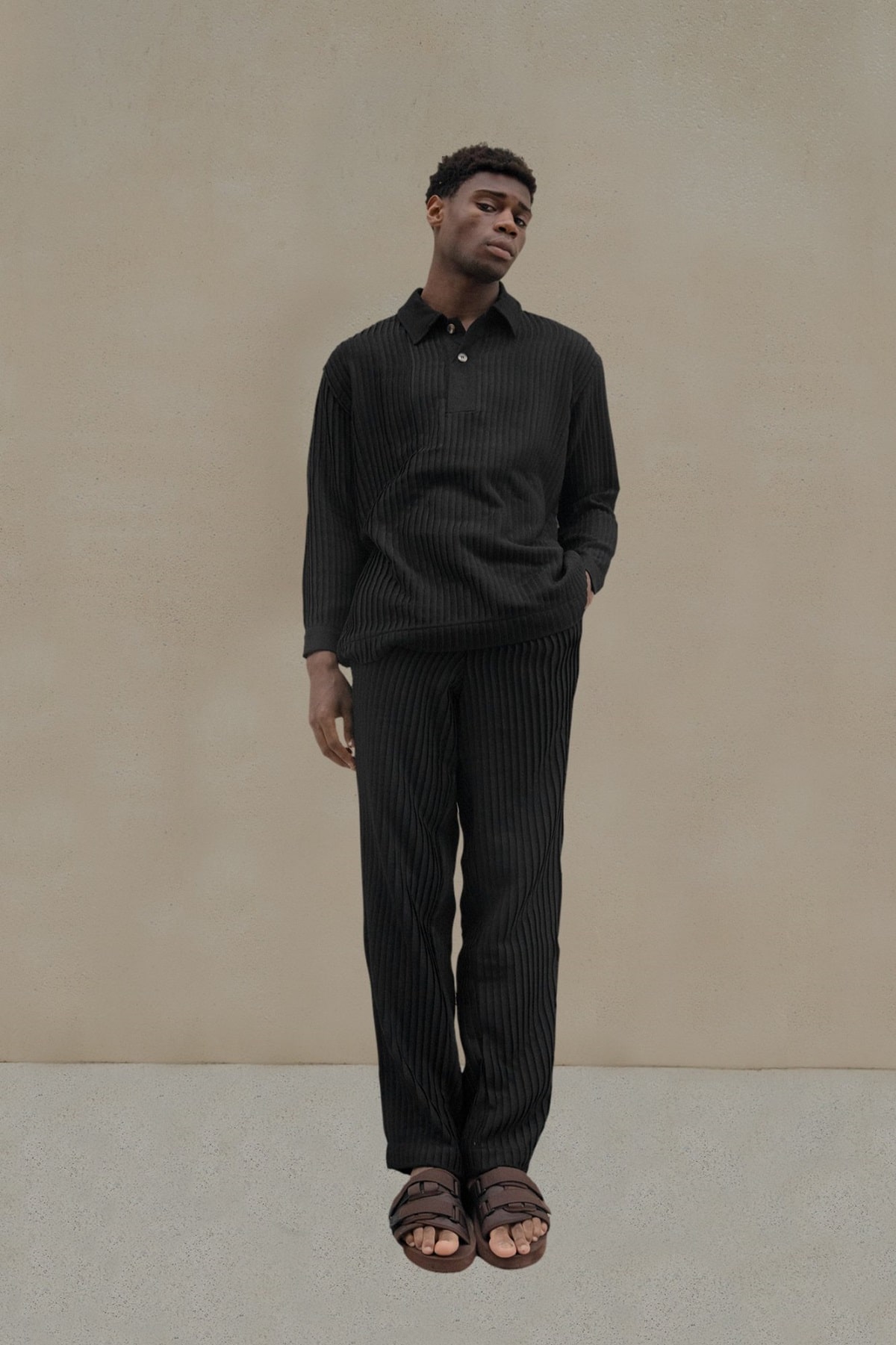 Just as with fast-fashion and luxury brands, streetwear shouldn’t ignore the issue of transparency across the full supply chain. More and more, consumers are seeking information about where materials and other components were sourced. As simplistic as this sounds, this practice has potential to be as direct as listing calorie counts on restaurant nutrition menus: Businesses behind the curve appeared as if they were hiding something.

Like questionable ingredients or higher-than-expected caloric content, this looks like apparel brands not caring about whether slave labour was involved in growing and picking cotton or whether the factory garment dyeing went onto pollute local rivers. As such practices become more commonplace, not following industry best practices creates a questionable aura around streetwear brands. 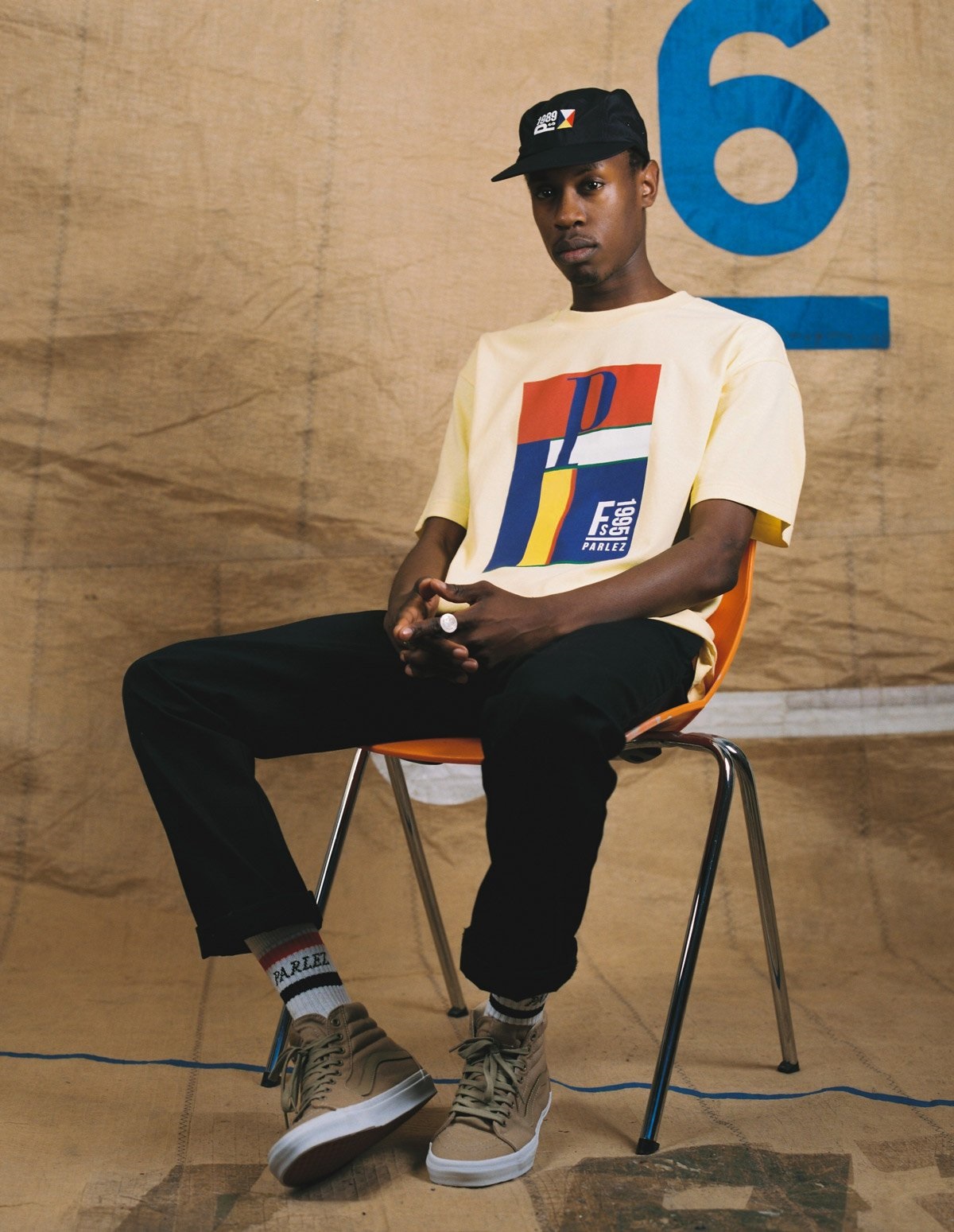 Working with the Resale Market

Think of this as the Ticketmaster approach, but one to avoid fakes on eBay, better monitor what happens to your merchandise, and illustrate quality and authenticity for those browsing the secondary market. As well, brands have potential to take a cut from such a model, rather than ignore the Wild West state of the present.

Can Streetwear Be Sustainable? #fashion