A GUIDE TO VEGAN FASHION AND HOW IT BECAME FASHIONABLE 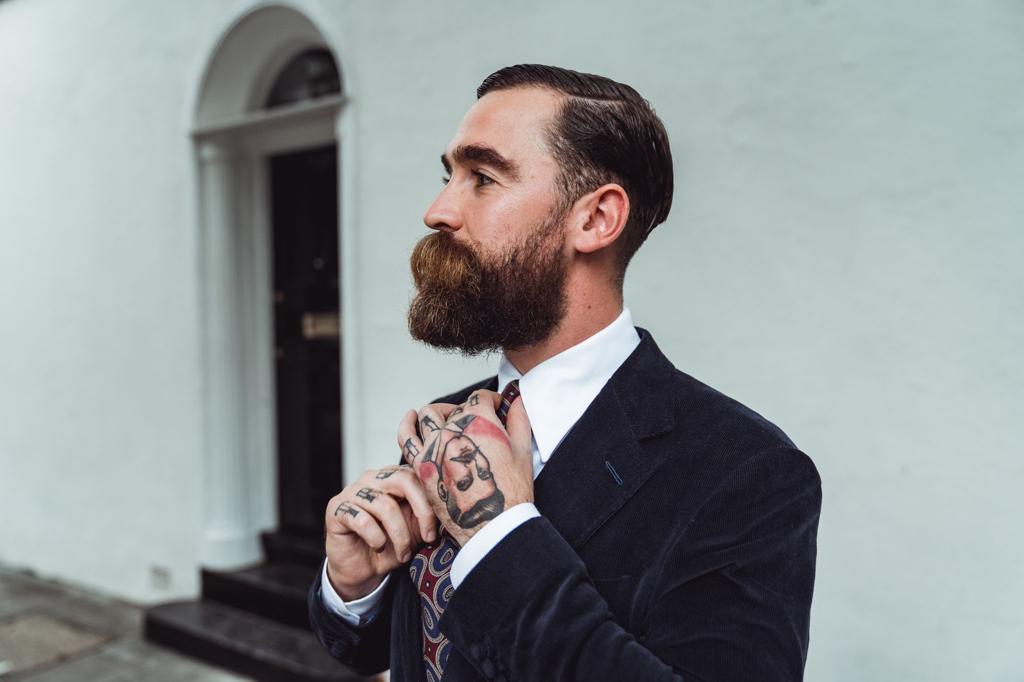 When we hear the word vegan, most of us think of plant-based food or beauty products. But vegan fashion has also been increasingly visible in the fashion industry - although there are still a lot of misconceptions about it. Interestingly, most of the vegan fashion styles available today are geared toward feminine tastes. There was (and still is to some degree) a gap in the market for vegan fashion geared towards men for quite some time. Today, however, that gap is slowly starting to close. As vegan fashion becomes more popular, there are also more brands able to cater to masculine tastes in the industry.

What is Vegan Fashion?

Vegan fashion is essentially a way of dressing or presenting yourself that aligns with a vegan ideology. This means not using any piece of clothing that is made from animals or animal by-products. There is no leather, silk, wool, and many other fabrics and textile in vegan fashion products. You’d be surprised with how integrated animals are in our clothing. Vegan fashion utilises a wide array of non-animal-based materials like plant textiles and plant-based alternatives to leather. Using synthetic fabrics is also very common, although we would advise against it if you look at it from a sustainability perspective. Fashion can be anything from your shirts and tops to your bags and accessories. In any case, the core value of vegan fashion is to create a positive change by limiting our impact on animals, the environment, and people. 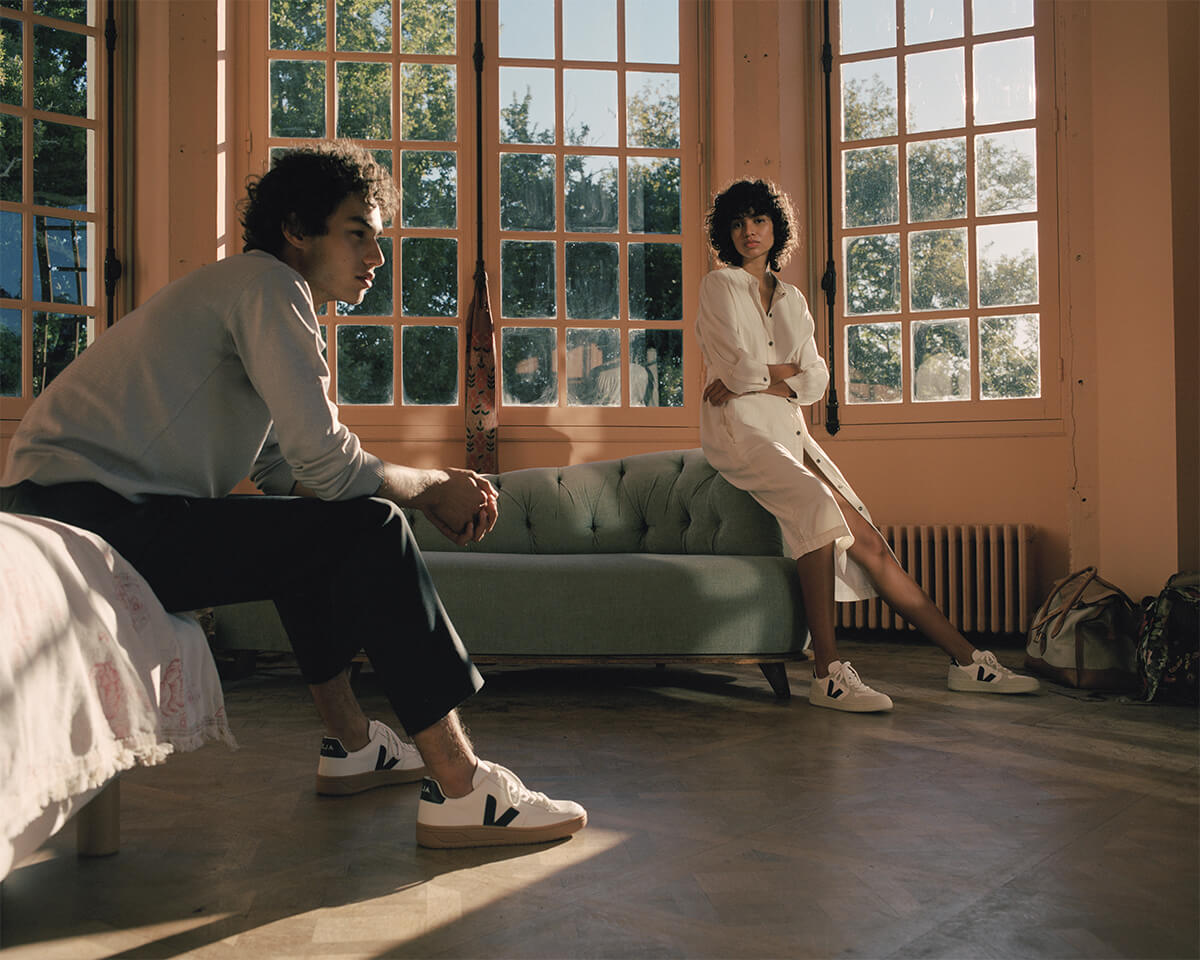 Vegan Fashion is for Everyone

Vegan fashion is becoming more popular for men simply because vegan fashion doesn’t dictate based on gender expression. It doesn’t discriminate on whether you’re a man or woman, and how you present yourself through fashion is completely up to you. However, this does not erase the fact that, until recently, vegan fashion had an emphasis on women. Most vegan fashion brands would design collections mostly for the feminine audience. This could be due in part to the target market. In the US, only around a quarter of vegans are men. Due to this, there is a much larger market available for vegan fashion tailored to feminine tastes.

However, there have been outliers throughout the last decade. Vegan menswear brands that have been around for a few years are beginning to pave the way for vegan fashion to become more accessible to masculinity in manner. They specialise in conventionally masculine styles that fill a need in the market. Regardless of what you wear or how you present yourself, vegan fashion is made for anyone and everyone that is interested in its philosophy. 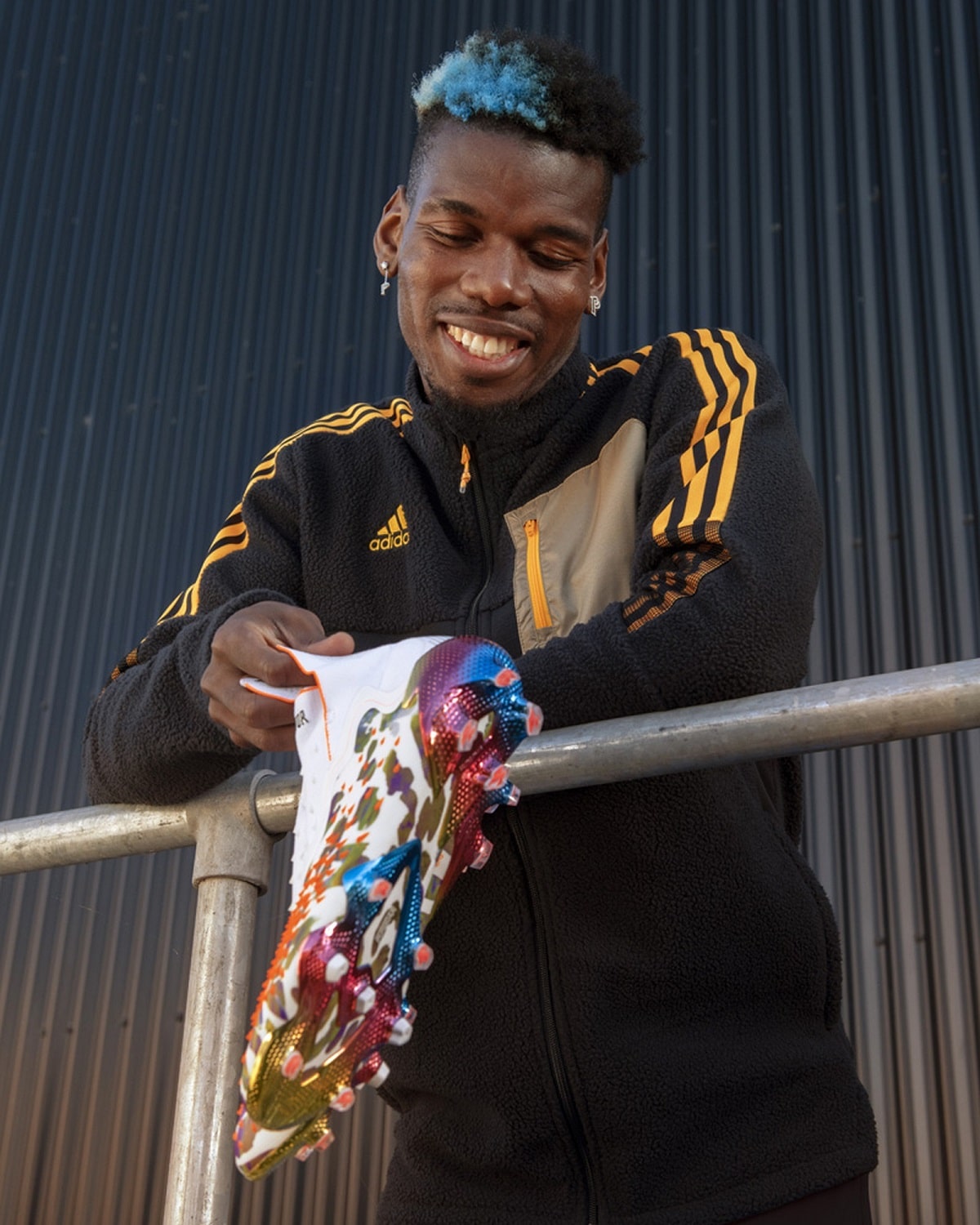 The Expansion of Vegan Fashion

Yet another reason why veganism in fashion is becoming more stylish for men is that the entire niche has expanded. In the past, the concept of vegan was foreign to most of us. We were familiar with vegetarian diets, but many were still confused about how vegan was any different. However, in the last couple of years, there has been an enormous percent increase in people who practice veganism. It’s challenging to get exact numbers, but estimates are around a 300-600% increase.

There has also been increased investment and attention pointed towards plant-based protein, further solidifying the market’s interest in veganism. Although these metrics are mostly based on food (where veganism has its roots), the growth also transcends to those looking to live a vegan lifestyle. As veganism grows in the next few years, we can expect a heightened interest in vegan fashion. 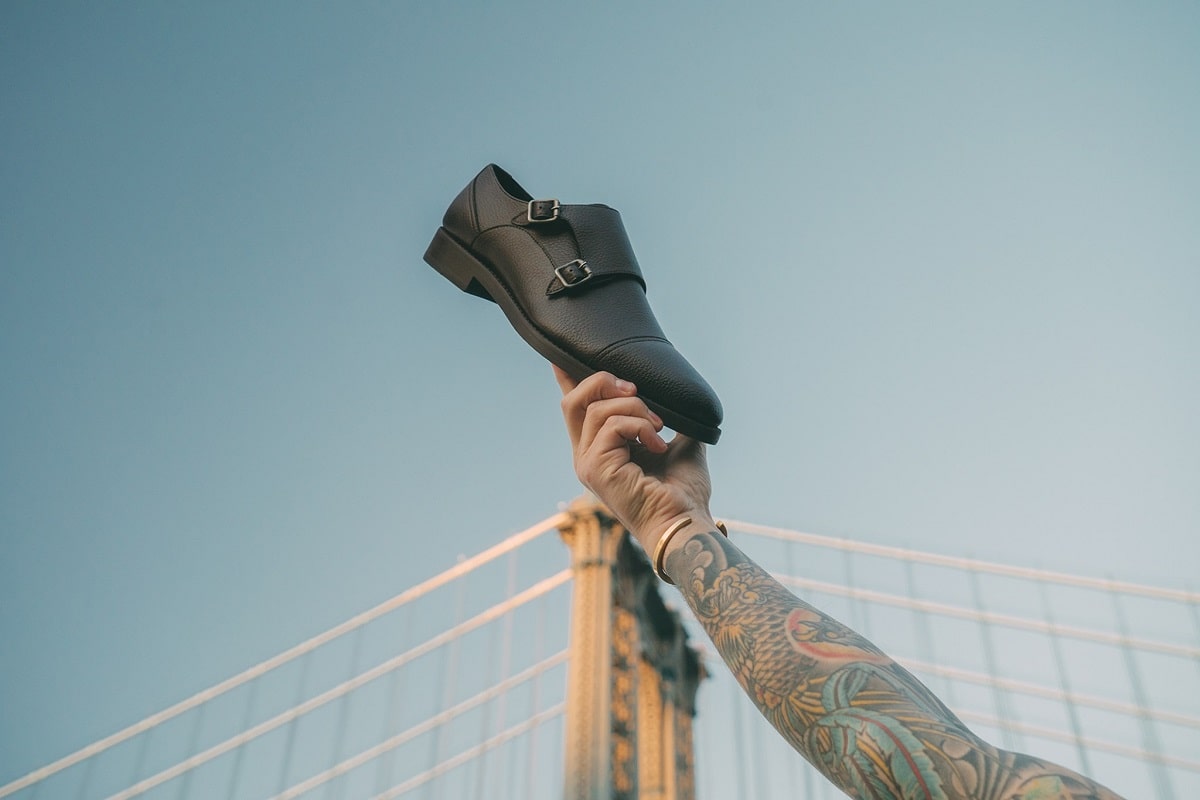 Animal products are part of our typical daily lives in countless ways. They’re in our shoes, bags, bath products, wallets, and so much more. One of the biggest challenges in vegan fashion is searching for alternatives to these animal products that work just as well as their animal counterparts. With the growth of the vegan market, we have also discovered more innovative ways to create these alternatives. Let’s take vegan leather, for example. Typically made from cowhide or exotic skins, leather is a staple in men’s conventionally-made accessories — leather belts, wallets, briefcases, dress shoes, and many more.

Until recently, there weren’t many plant-based alternatives to leather. Most polymers such as PU or PVC are still vegan but aren’t that great for the environment. However, new developments have led to the rise of so many vegan options for leather. You can now buy leather from apples, pineapples, mushrooms, mangoes, cork, and that’s not even all of it. Thanks to product research and innovation, there are now so many unique ways that you can get leather. Because of this, more people have access to products that they would have otherwise not found a great vegan alternative for. 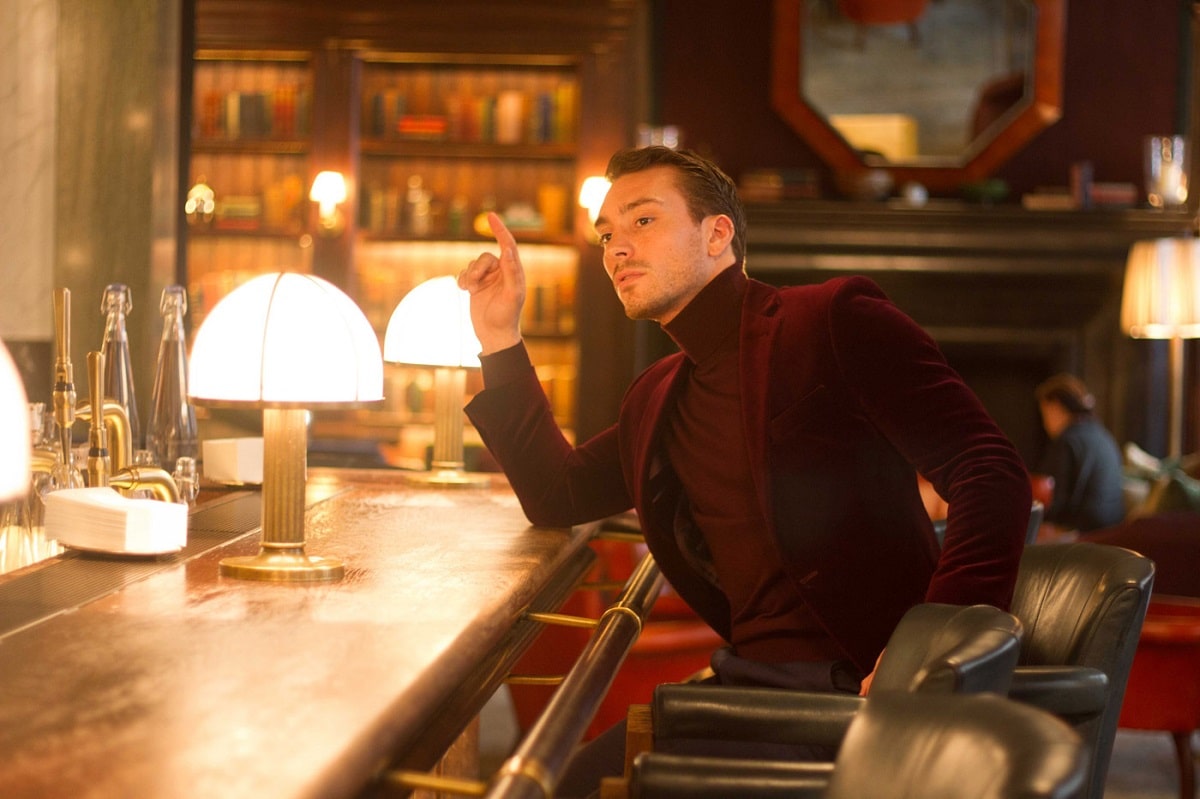 Of course, let’s not forget about the planet. One of the primary reasons people go for a vegan lifestyle is that the animal husbandry industry is responsible for a massive chunk of our greenhouse gas emissions. With animal agriculture generating around 14.5% of global emissions, it makes sense that cutting meat out of one’s lifestyle helps with climate change. Although this is not nearly the only factor, it helps keep us accountable and responsible for our consumption. The more the climate issue is pressing on us, the more we feel its effects. And as people learn more about the environment and climate change, many are spurred towards doing what they can to help the planet. 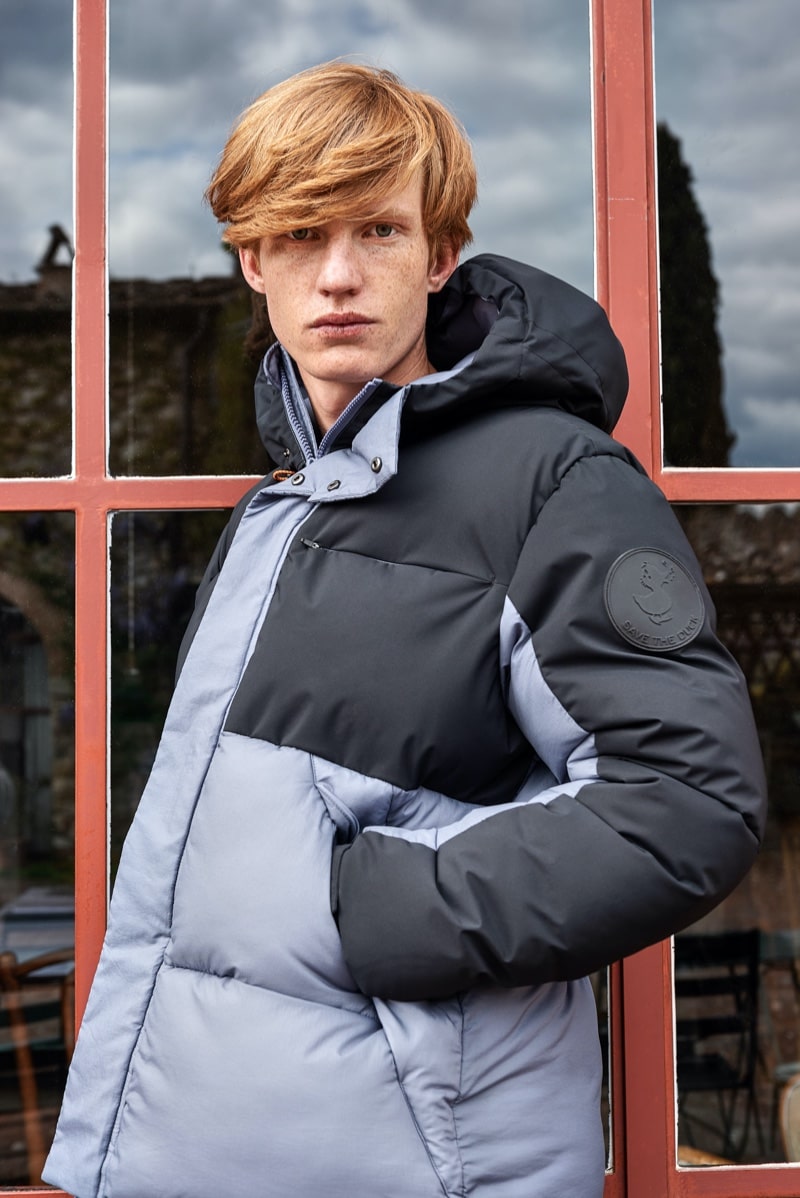 Vegan Fashion is More Than a Trend

Although this article is about how vegan fashion is becoming more stylish for men, it’s always good to remember that vegan fashion is more than just a trend. It’s not something that should go out of style, nor is it something you bandwagon on because it’s what’s popular now. Veganism and vegan fashion have roots that go much deeper than trends or fads. And at the end of the day, vegan fashion is becoming more stylish for men because more people want to join the movement. More people are aware of their impact, not just on animals but also on the planet. As we move towards a socially and environmentally conscious future, we do hope that veganism will stay.