WHY Y2K FASHION IS FUELING THE SECONDHAND MARKET 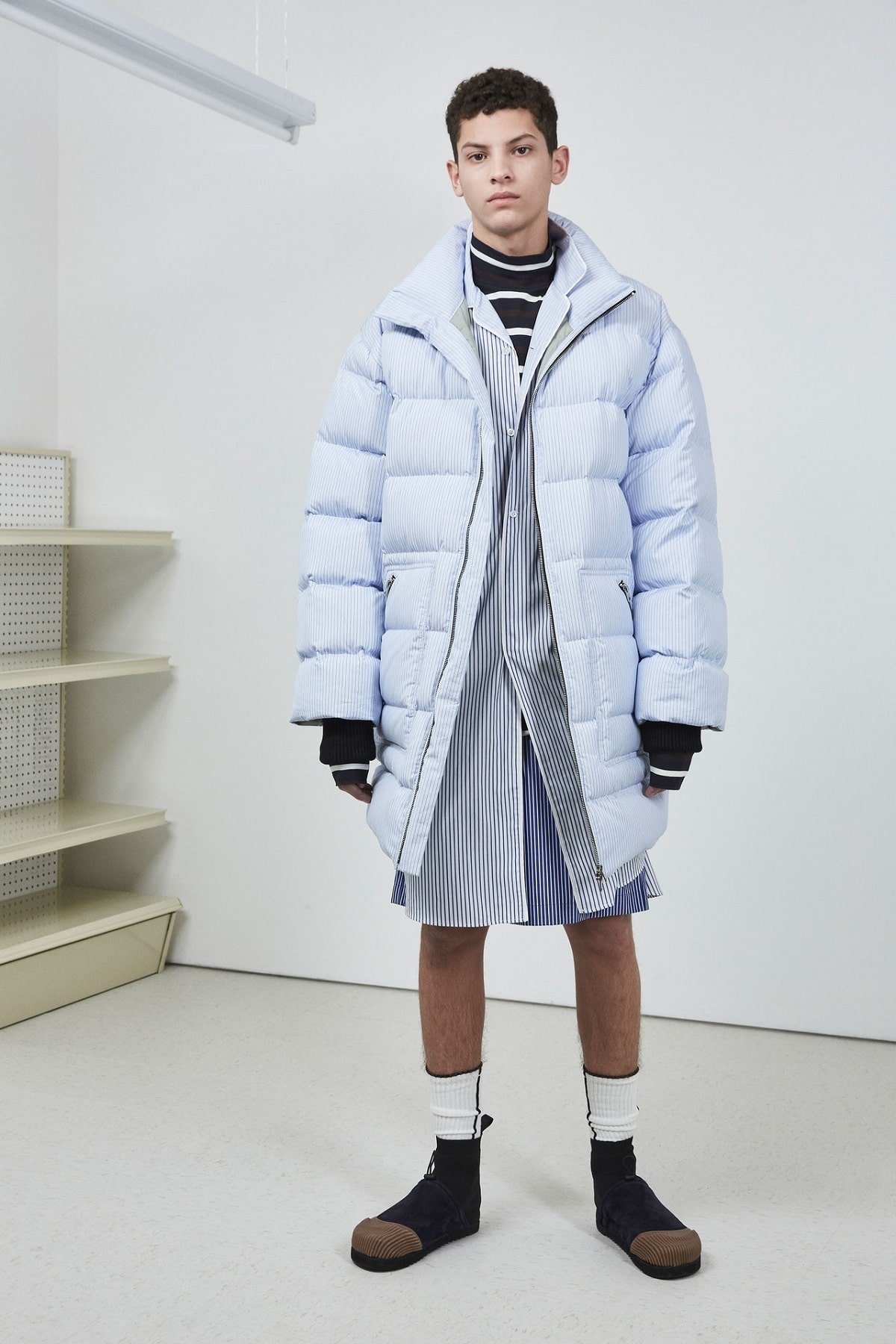 Y2K, as an era, brings about many reactionary perspectives. If you lived through it, it was a time of technological ignorance – remember hoarding supplies, because everyone was convinced the world would end? It was also a time, in hindsight, of questionable fashion choices: Jeans that could double as a skirt, cultural appropriation, vague, cheapened ‘70s influences, voluminous silhouettes, and, more so for women, styles that glorified nearly unattainable thinness. It was pre-skinny jeans, pre-#menswear, and pre-body positivity, and really only looks good if you didn’t live through it the first time around.

Up until a few years ago, clothing we’d describe as Y2K ended up on thrift store racks – not vintage shops, but genuinely discounted, used goods – or, if it was in good shape, at a consignment shop. Yet, with Generation Z assuming more buying power, Y2K fashion has been revived. 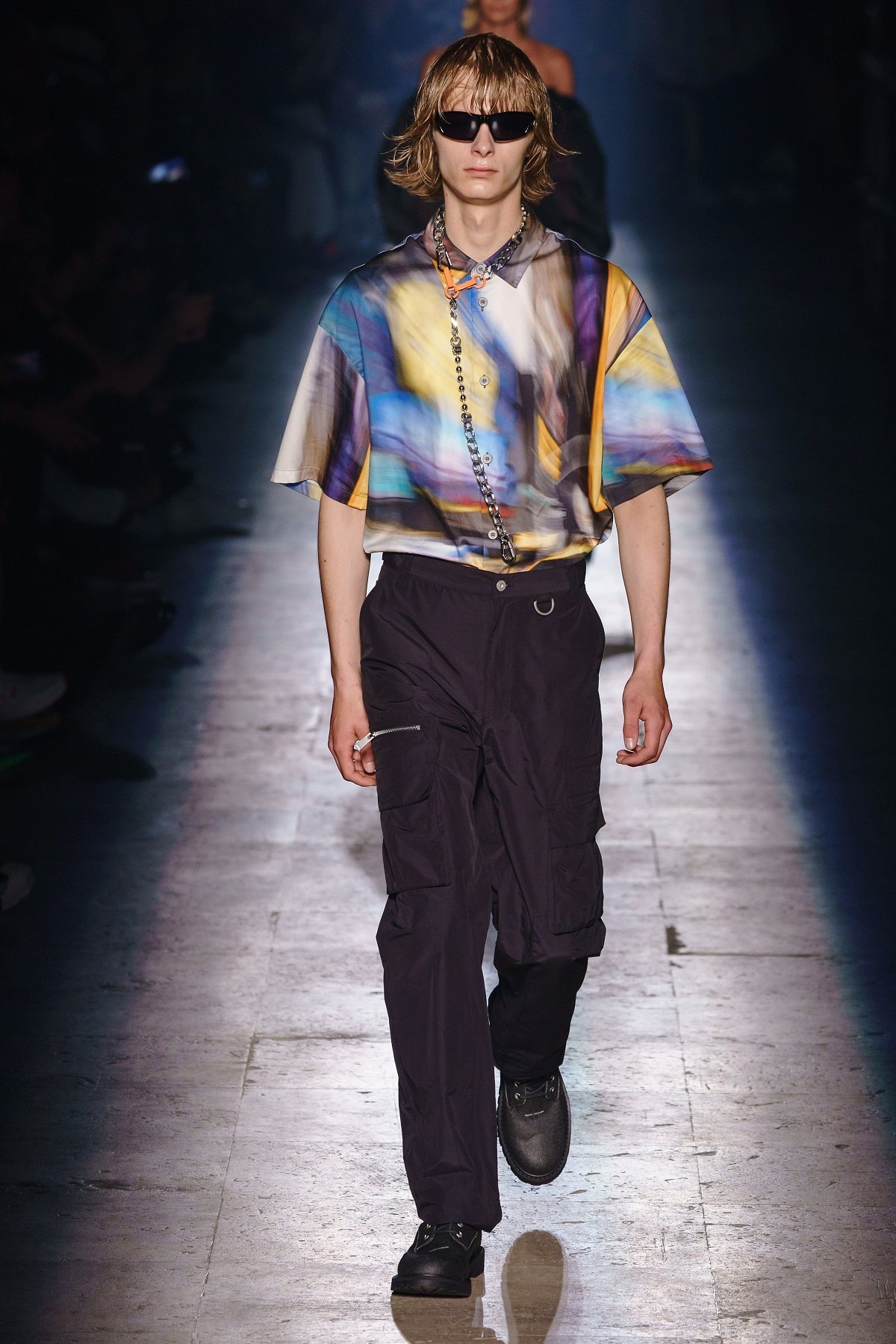 That’s no mystery, though. A browse through ASOS or even a smaller store like Jaded London reveals an almost exaggerated affinity for pipe jeans and bowler shirts, often in neon-on-black colour schemes, with airbrush details. A pair of skinny sunglasses – a nod to The Matrix – tops off this rose-tinted vision.

Yet, Gen Z has also been vocal in its efforts against fast fashion. Rising out of this is deliberate thrifting, or scouring the secondhand market for an exclusive find. In considering 20-year cycles and that the oldest Gen Z members were toddlers during this period, it’s Y2K’s turn to get revived.

Developing your style through secondhand channels isn’t new. It’s said that a good deal of My Own Private Idaho’s wardrobe came from secondhand sources. Rolling Stone also ran a piece a few years later about the joys of shopping – and finding something unusual – at the Salvation Army. Since then, the Salvation Army’s message, plus Goodwill’s labor practices, have both come into question in the US, and into the 2000s and 2010s, thrifting shifted to independent consignment and vintage stores – both pricier in varying degrees – and eventually to the online secondhand market. These two decades brought us Etsy, eBay without auctions, and independent online retailers, like Dress That Man, Rusty Zipper, and the now-defunct Vintage Trends, that often classify their secondhand offerings by decade or style. 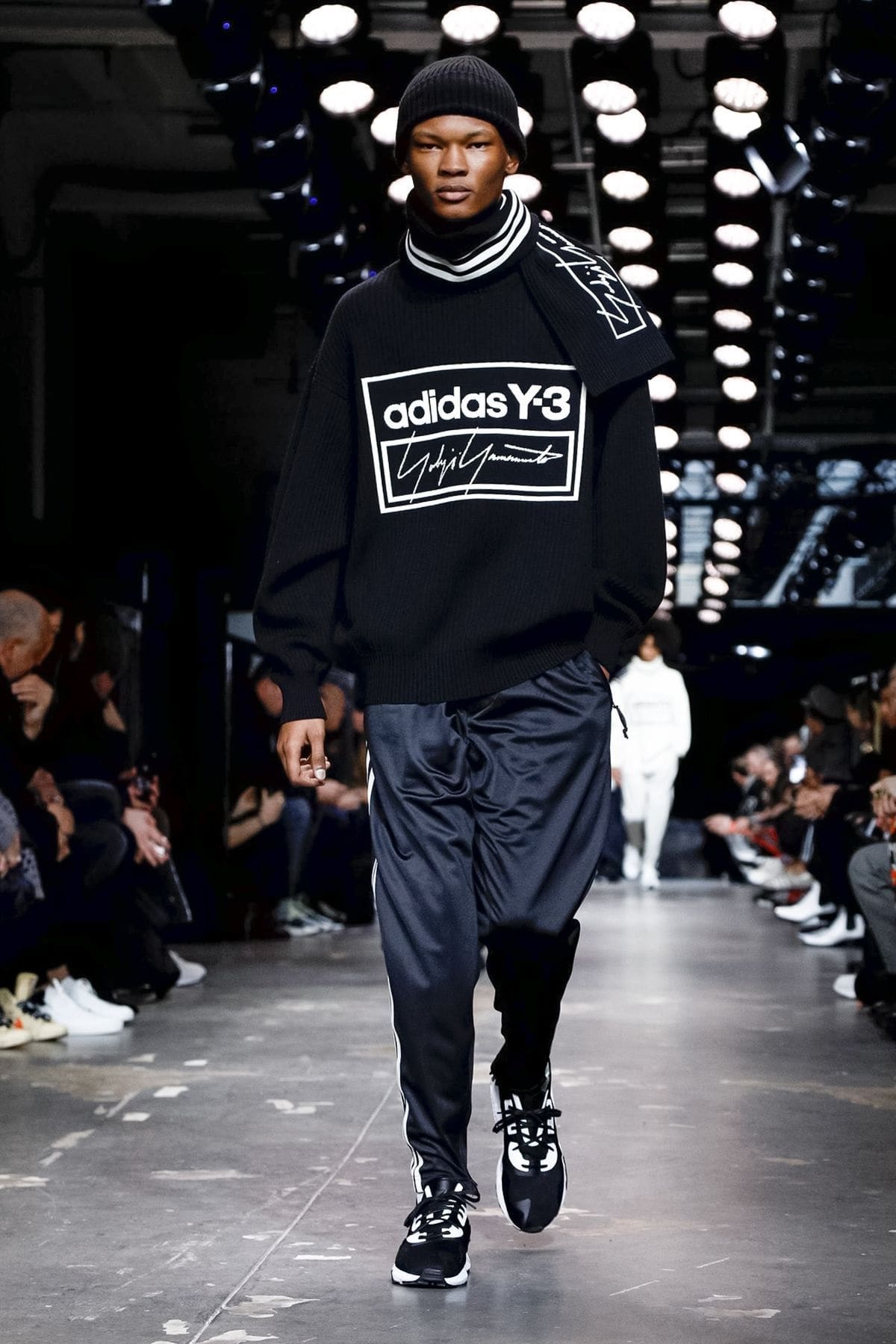 Apps build off this, utilising the marketplace atmosphere and fusing it with the period-specific approach. Today, Depop, Poshmark, and ThreadUp fuel most of this growth, while Grailed targets a more niche demographic wanting used or vintage streetwear. Traditional retailers have tried to capitalise off this shift: ASOS has its marketplace, full of secondhand and upcycled offerings, while smaller retailers like Elwood present a curated selection of vintage pieces geared toward their audience.

Yet, this approach isn’t just sellers clearing out their wardrobe to make a few extra pounds. Instead, mimicking streetwear culture, “flipping” clothes continues to increase – buoyed by the fact that, as many of us are hesitant to admit, Y2K genuinely qualifies as vintage, simply based on the passing of time. The result – problematic as some point out – has resulted in marked-up prices for something likely purchased cheap at a local thrift store but suits a more specific market appeal – for instance, those enamoured with high-waist wide-legged jeans, the era’s Hot Topic goth aesthetic, genuine “old money,” or a Paris Hilton-esque Juicy Couture tracksuit. 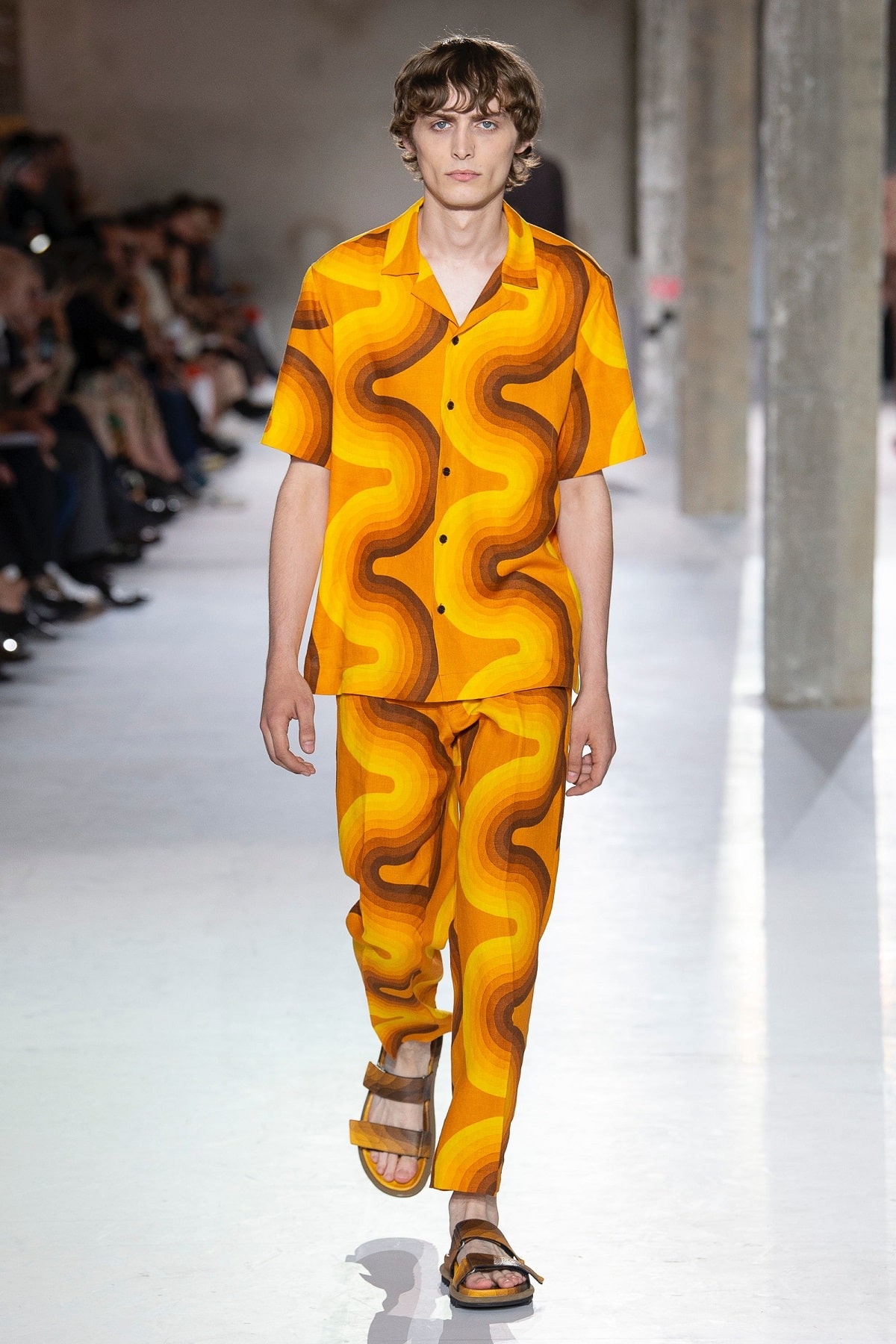 Why the shift to apps? While Depop and Poshmark, as well as similar platforms like Mercari, kicked off in the early 2010s for a specific, more design-centric audience, they end up being more user friendly. Etsy’s vintage verification isn’t involved, you don’t really have to set up a stylish digital storefront, and the process is more straightforward and less fee-heavy than other marketplaces. That makes it easier to both buy and sell, and with Millennials purging their 2000s-era wardrobes, cultivating a Y2K-like aesthetic – be it emo to Abercrombie prep – isn’t hard and ends up being both more sustainable and affordable. Perhaps as a result, 90 percent of Depop’s active user base is under 26.

At the same time, what happens to your clothes at thrift stores has come to light. Goods get sorted through – with a good deal tossed due to damage or exposure. Much of it also doesn’t sell. From here, it too may be tossed or exported overseas and has potential to contribute to the growing amount of textile waste in landfills.

As a result, a report from GlobalData projects that the secondhand market will be worth $77 billion by 2025, more than doubling what it is now and composing over 10 percent of retail sales. Clothing will account for about 40 percent of this growth. 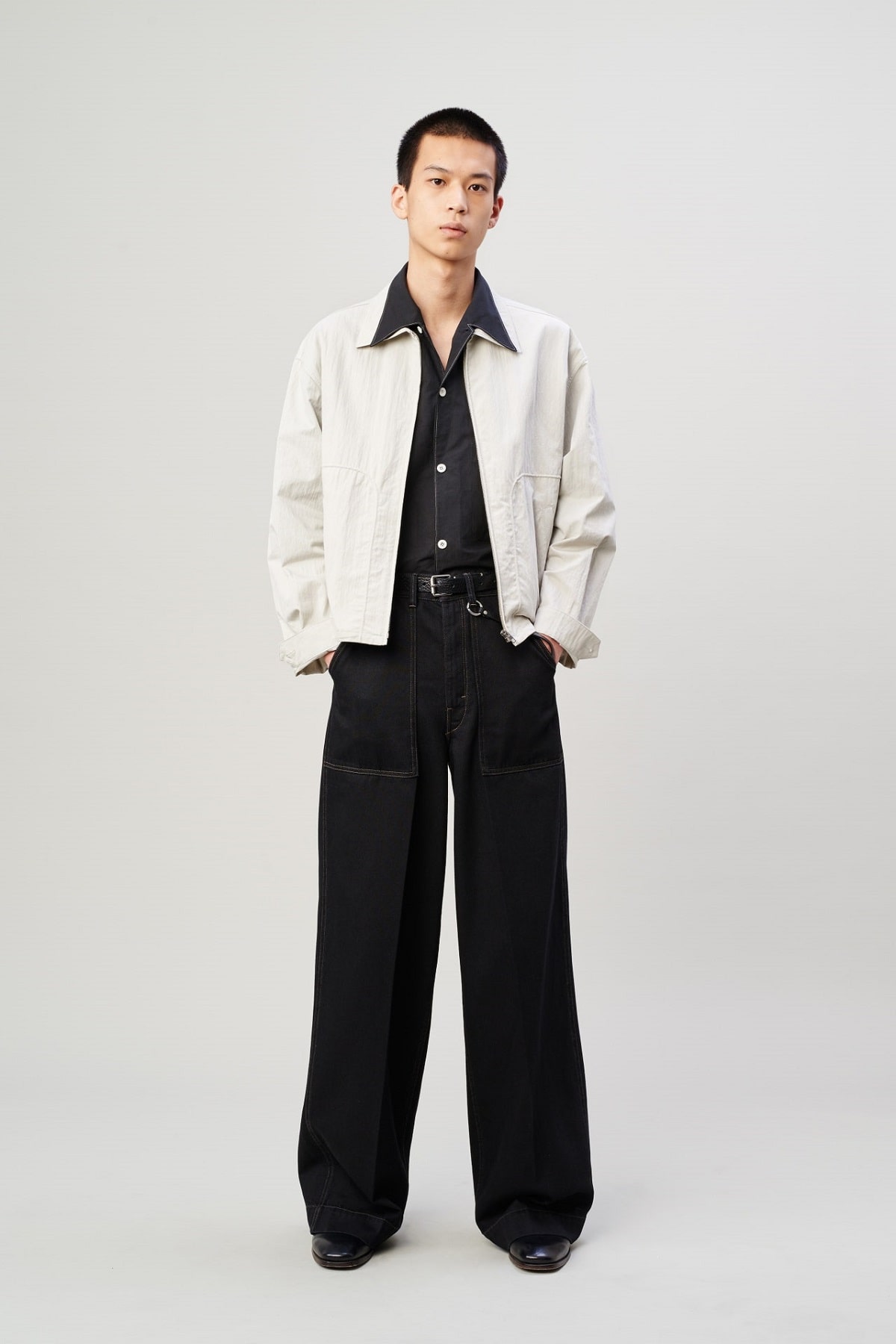 There’s been no shortage of vintage-fueled fashion trends over the past few decades – from the late ‘90s 1970s obsession to 1950s-esque pinup girl and rockabilly to the timelessness of heritage menswear. A report from Google Trends found that over the past five years, searches for Y2K-related terms have increased 190 percent.

Behind this shift is:

Y2K – specifically, the period from the late 1990s through the mid-2000s – sits in between thrift store threads and true vintage digs, which are at least 20 years old. As many don’t want to admit, this era has slipped within the realm of vintage, yet its prevalence at thrift stores makes it prime for flipping – as opposed to harder-to-find ‘70s, ‘50s, and even early ‘90s styles. For the secondhand market, this has had a trickle-down effect: Local thrift and consignment shops see greater demand for Y2K styles, which then get bought up, some for flipping, and fuel the online resale marketplace. 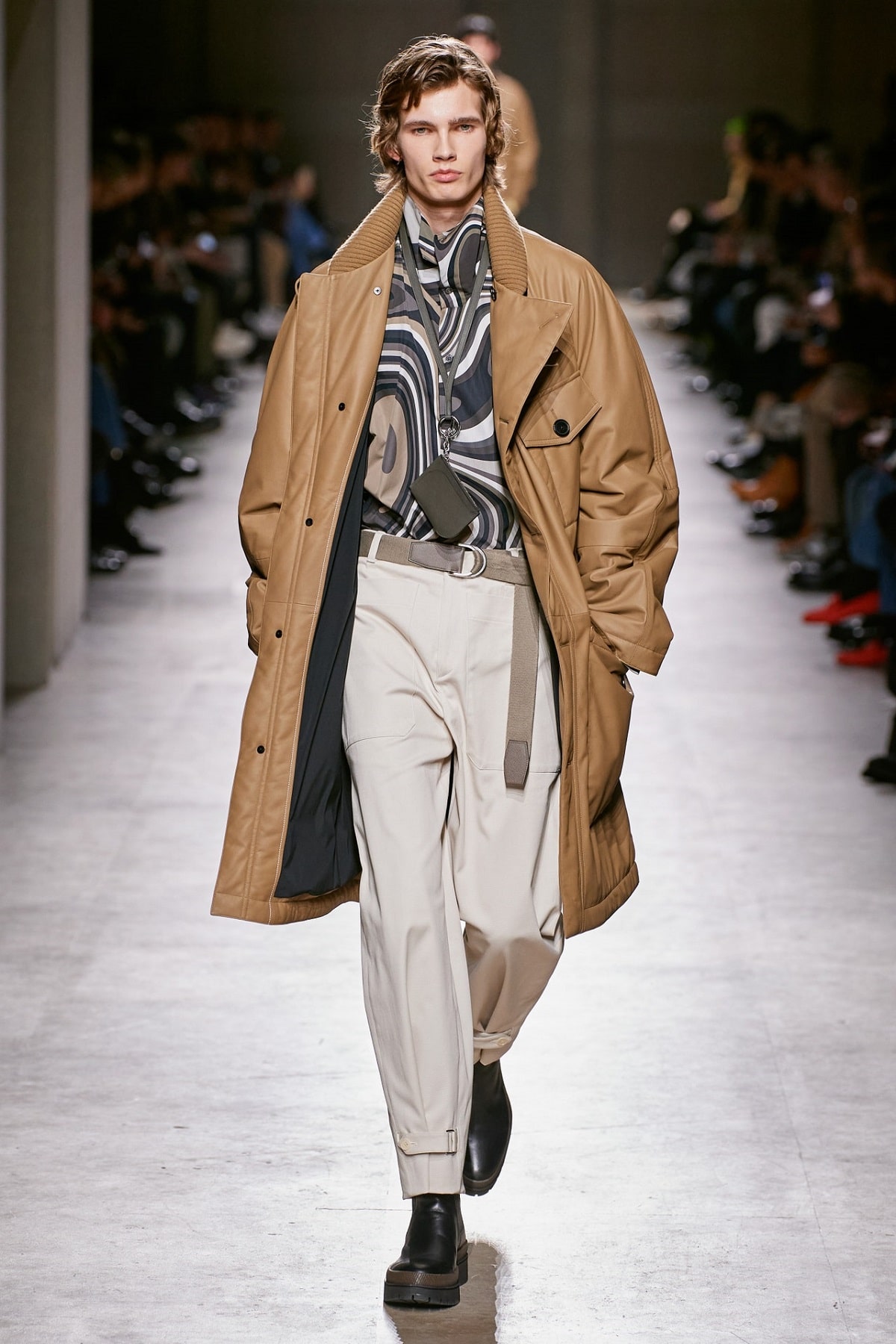 Especially as more members of Gen Z eschew fast fashion and find community through social media, the phenomenon of the thrifted outfit has emerged. Y2K’s semi-ubiquity at thrift stores makes it more accessible and, at the same time, more sustainable and affordable than buying equivalent pieces new.

Online, secondhand alternative hashtags, like #thrifthaul, have users on Instagram and TikTok showing off what they’ve come across and encouraging others to make similar choices. At the same time, too, Instagram has proved to be an effective tool for secondhand sellers, who use it to post their offerings and directly connect with interested buyers.

Despite Y2K being the era of MySpace, Friendster, and LiveJournal, what we conceive as social media – and its constant connectedness and influencer culture – took shape in the 2010s. Gen Z, as well as some younger Millennials, can’t envision a world without these technologies, yet that’s exactly what the Y2K period was: The internet was there but not an omnipresent force, and flip phones were only taken out for calls and rudimentary texting. 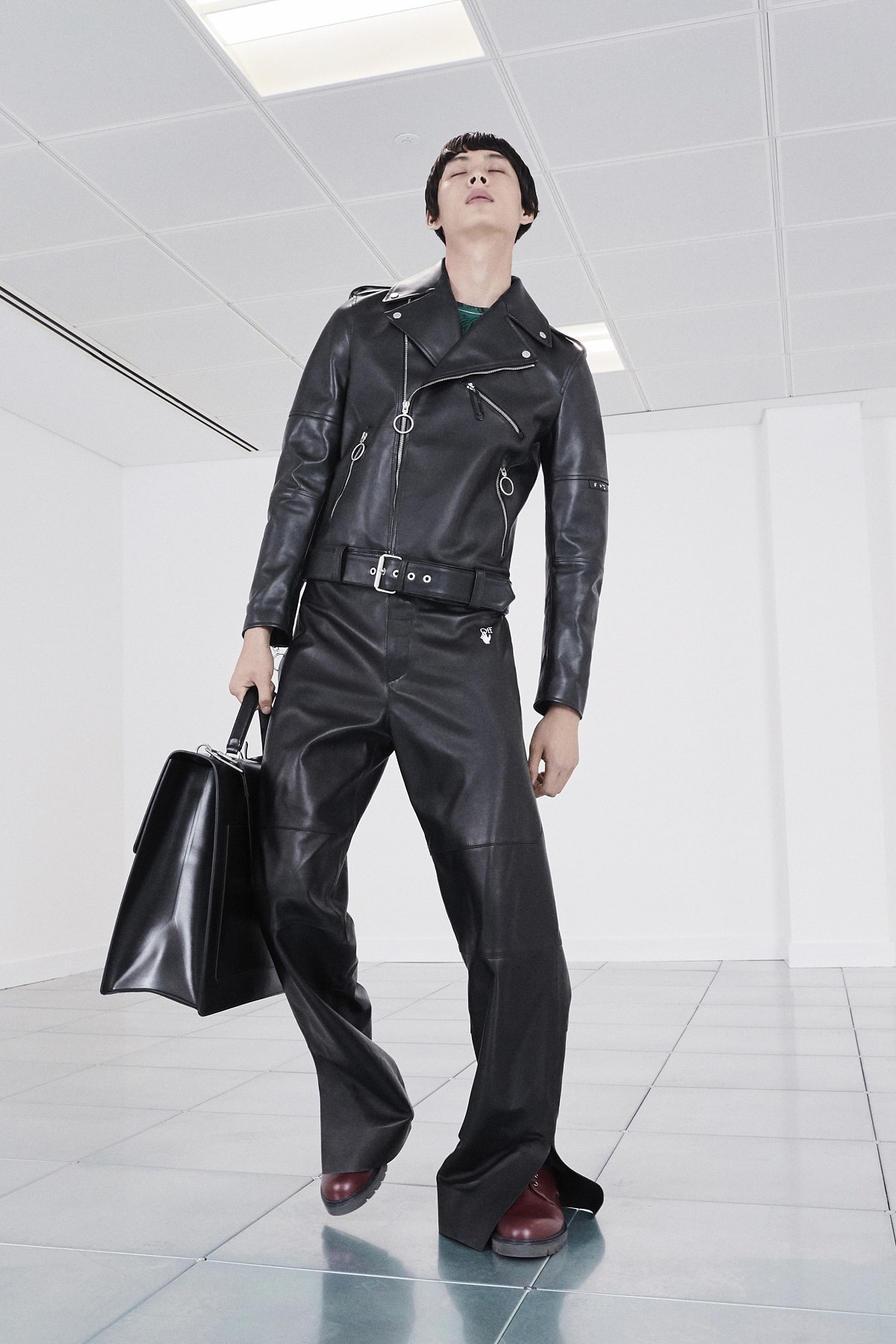 The pressure this brings has likely fueled a sense of nostalgia in Gen Z for a simpler time they didn’t get to truly experience, and secondhand clothing – rather than inspired new pieces – creates that connection. Despite this aspect, critics claim the current Y2K obsession glosses over the era’s more problematic aspects: namely, a laser focus on wealth and celebrity culture, open body shaming, and, very frequently, cheap, scene-centric clothing production making the 2000s the first true era of “trashion.” Compare it to fast fashion of the ‘80s and ‘90s, and it feels significantly lighter and flimsier and paved the way for retailers like Shein today.

Also, if you lived through it the first time around, the clothing was just ugly, and fit average bodies very poorly, highlighting muffin tops and other bulges or draping you, as was more the case for menswear, in unattractive, tent-like shapelessness. The era contradicts the current climate supporting body positivity and discovering your own individual style. 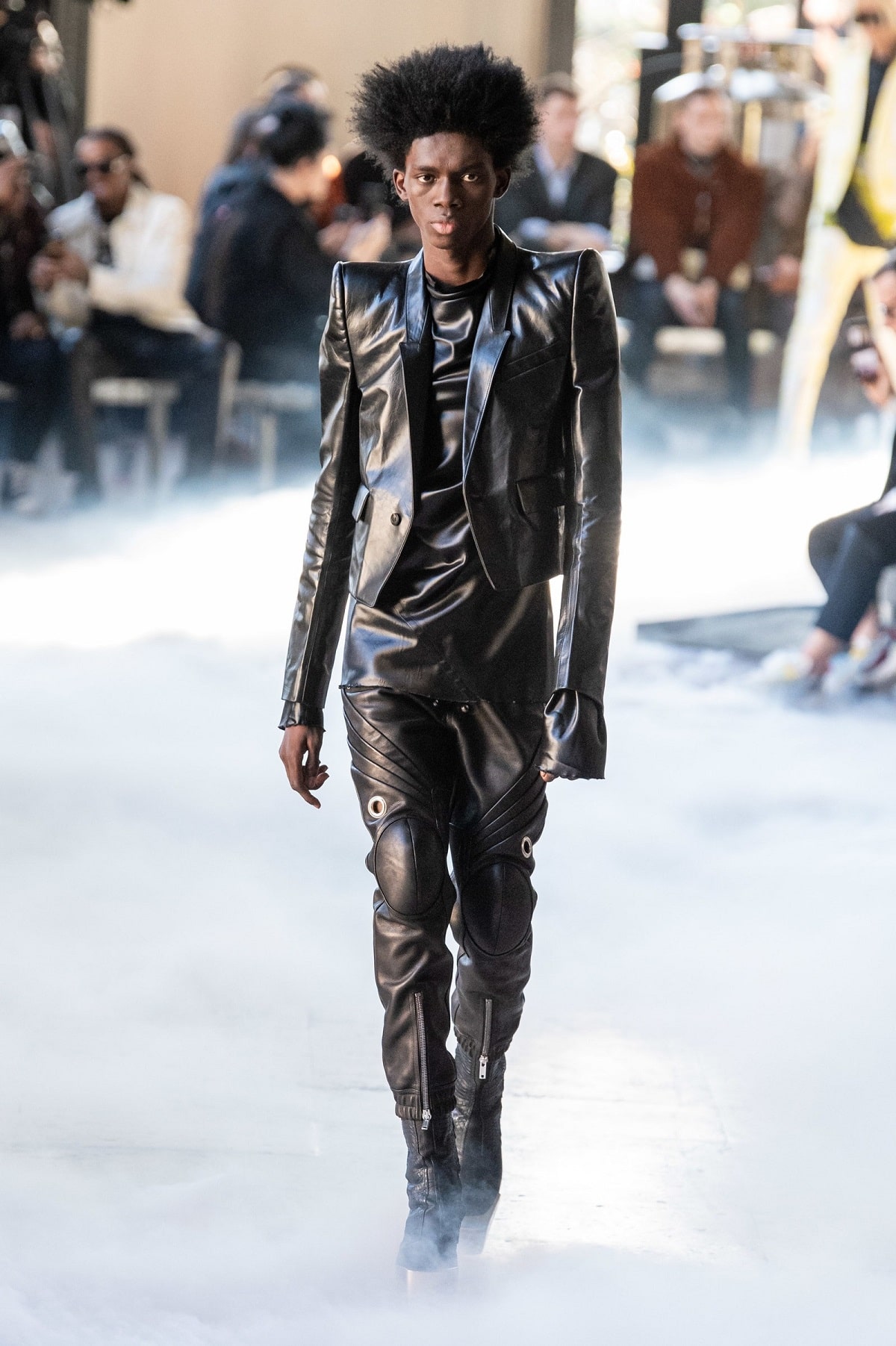 Millennials, perhaps still Marie Kondo-ing or questioning all the stuff they’ve amassed, have taken to decluttering their wardrobes to focus on classic, longer-lasting pieces they’ll use regularly. This approach has resulted in an influx of 2000s styles on the secondhand market, either given to thrift stores or posted to a marketplace like eBay, Etsy, or Poshmark, depending on its age.

The pandemic has throttled western supply chains, lessening the number of new products made and increasing costs for those on shelves. This effect has spread to new and even used cars, furniture, food, and also clothing. As such, seeking out secondhand styles might not entirely be a matter of choice but more on availability and price, and Y2K’s ubiquity positions it as a more economical and unique alternative compared to what’s new in brick-and-mortar and even digital stores.