COSMETIC WORK MEN HAVE HAD OVER THE PANDEMIC 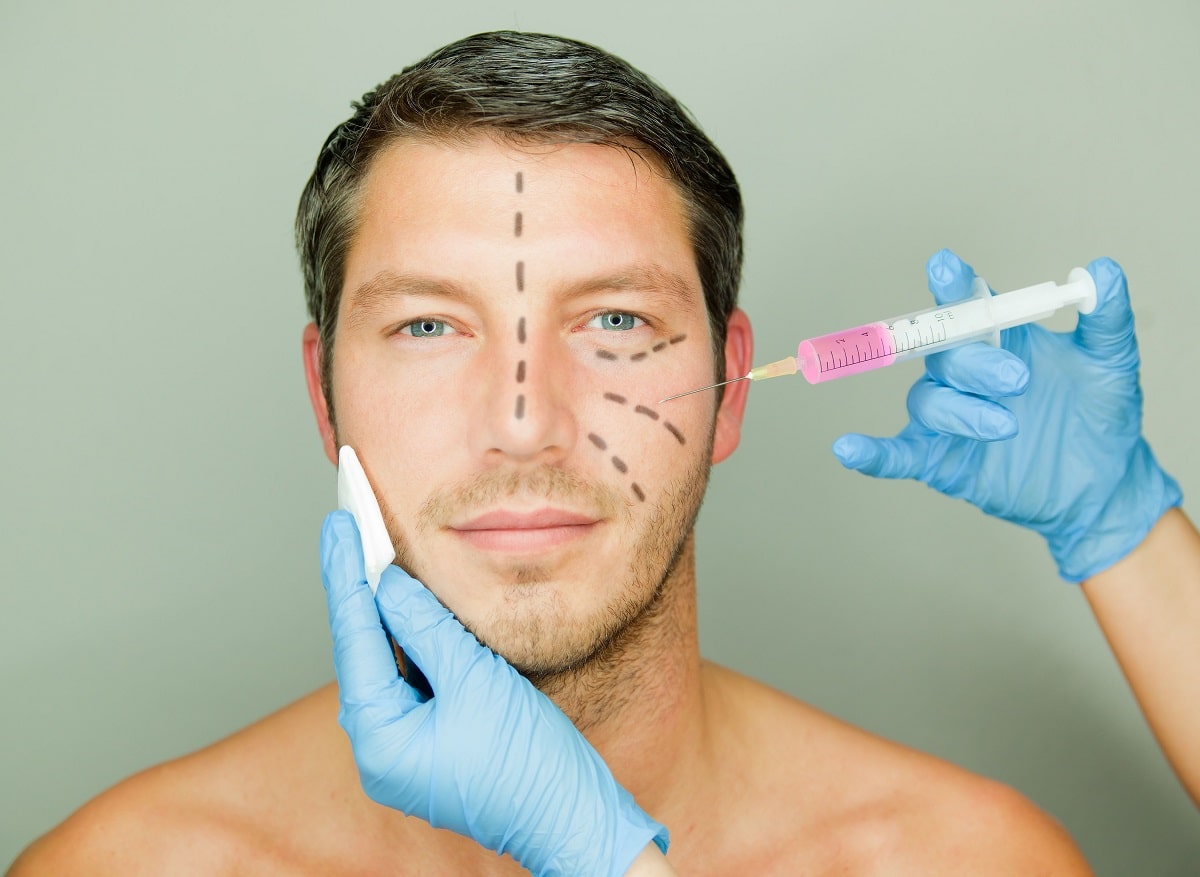 The pandemic brought out insecurities in all of us. Constant states of worry and dread - paired with up-close Zoom meetings - only worked to heighten the things we are self-conscious about. Many sought to solve these insecurities by seeking cosmetic plastic surgery. While women primarily dominate the world of plastic surgery, the demand for men’s cosmetic surgery has steadily been rising over the years, especially during the “Zoom boom” of the pandemic. These procedures have ranged from a follicular unit extraction hair transplant to abdominal procedures like liposuction.

Rhinoplasty, also known as the nose job, is one of the most common procedures both men and women get done worldwide. This is because the nose is the main focal point of your face, located smack-dab in the middle. With men’s rhinoplasty, the goal is not to thin and round out the nose like it is with women’s; rather, men’s rhinoplasty seeks to enhance masculine features of the face by straightening the nose to appear sharper and widening areas for a more defined appearance. Any imperfections such as asymmetry and deviated septums are also treated during this time. 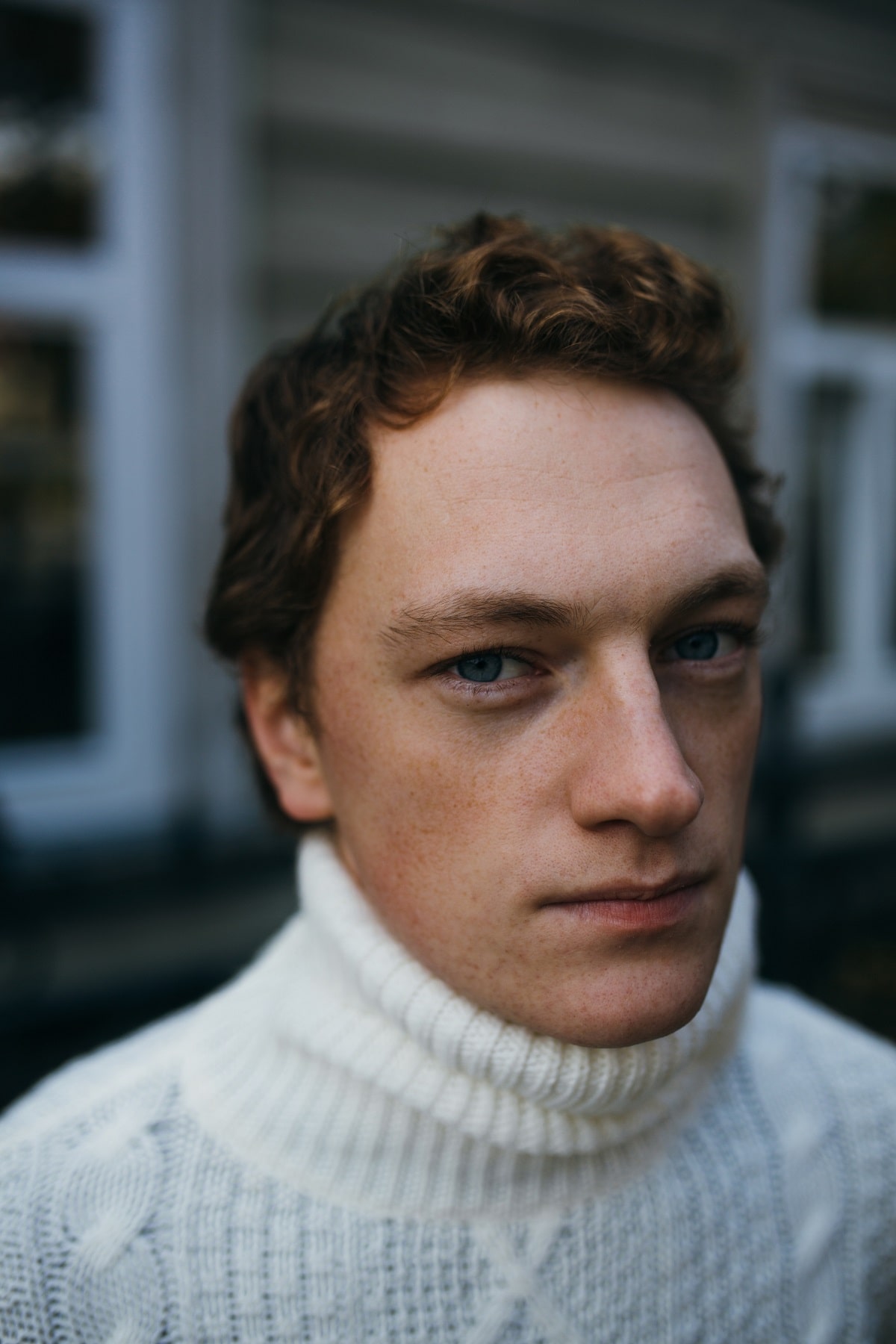 Hair loss is one of the most widespread insecurities among men. An astonishing 85% of men are faced with some form of hair loss by the time they are just 50. It should be no surprise, hair transplants are one of the most popular procedures men have done in the hope to solve thinning hair and bald patches. But gone are the days of plug-like “doll hair” looking transplants, modern-day procedures now include the follicular unit extraction hair transplant. These transplants are far more advanced, taking individual hair follicles from a donor area (usually the back of the head) and relocating them to the designated problem area. The results are often seamless, meaning it’s almost impossible to notice where the transplanted hair went, to begin with.

Ear pinning, also known as otoplasty, is a prominent cosmetic surgery procedure for men concerned about their ears sticking too far out. Especially prevalent in these days of seeing your face on camera daily, many men worry about having “dopey” and “dumbo” ears that they fear will prevent people from taking them seriously. Small incisions are made behind the ear during otoplasty, and the cartilage is then reshaped to create the desired, less prominent appearance. 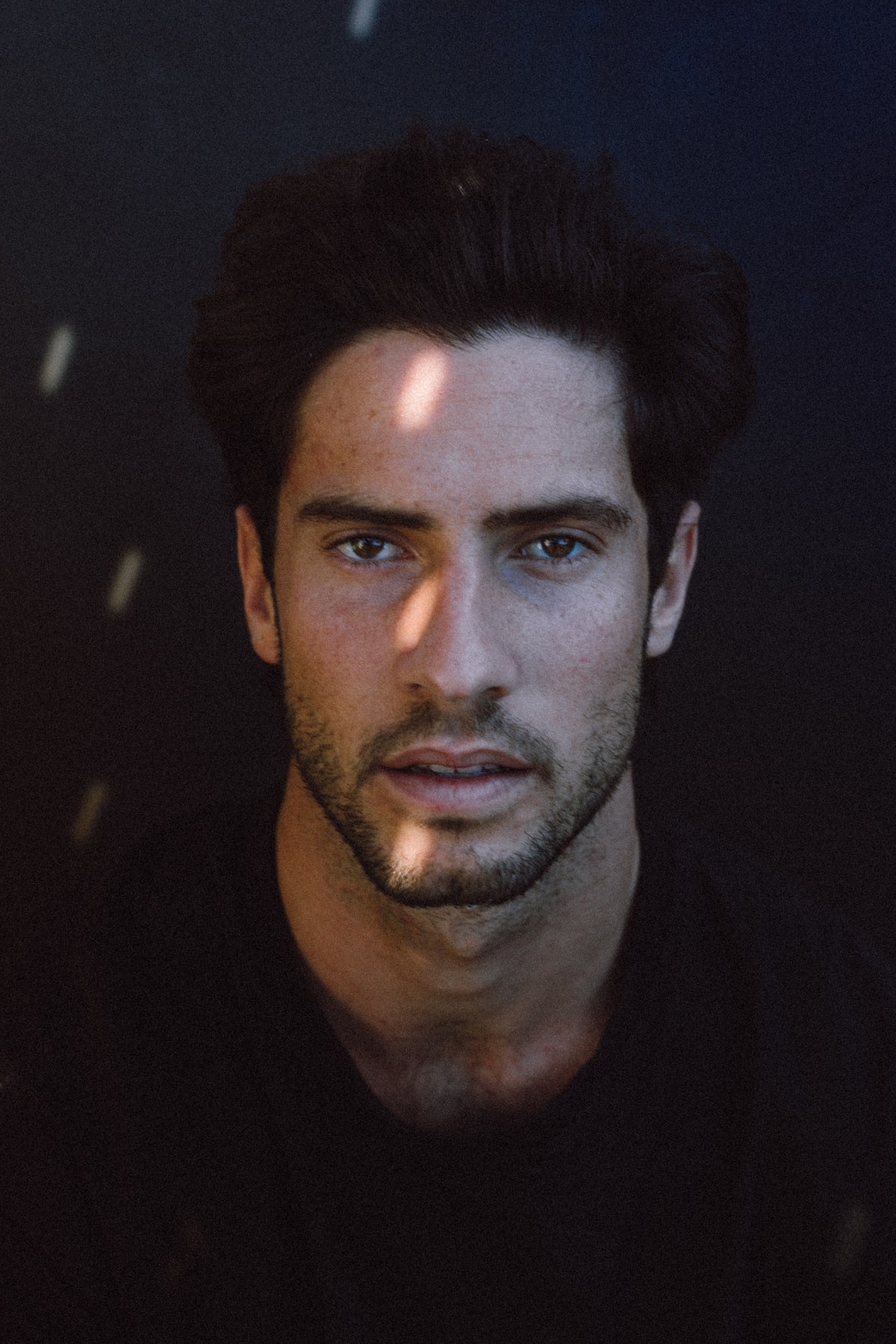 Contrary to popular belief, liposuction isn’t a designated weight loss surgery. To even be considered for liposuction, you generally need to be in a healthy weight range close to your designated goal. Liposuction does remove stubborn pockets of fat cells that refuse to dissipate on their own, even with preventative diet and exercise. These fat cells can appear in men of all fitness levels and can appear anywhere from the arms, abdomen, and legs to the chest, creating the appearance of man boobs, known professionally as Gynaecomastia. Liposuction can be performed in all of these places and help create a more streamlined body contour, boosting the confidence of the men who receive the treatment.