THE RISING POPULARITY OF FAN TOKENS IN FOOTBALL 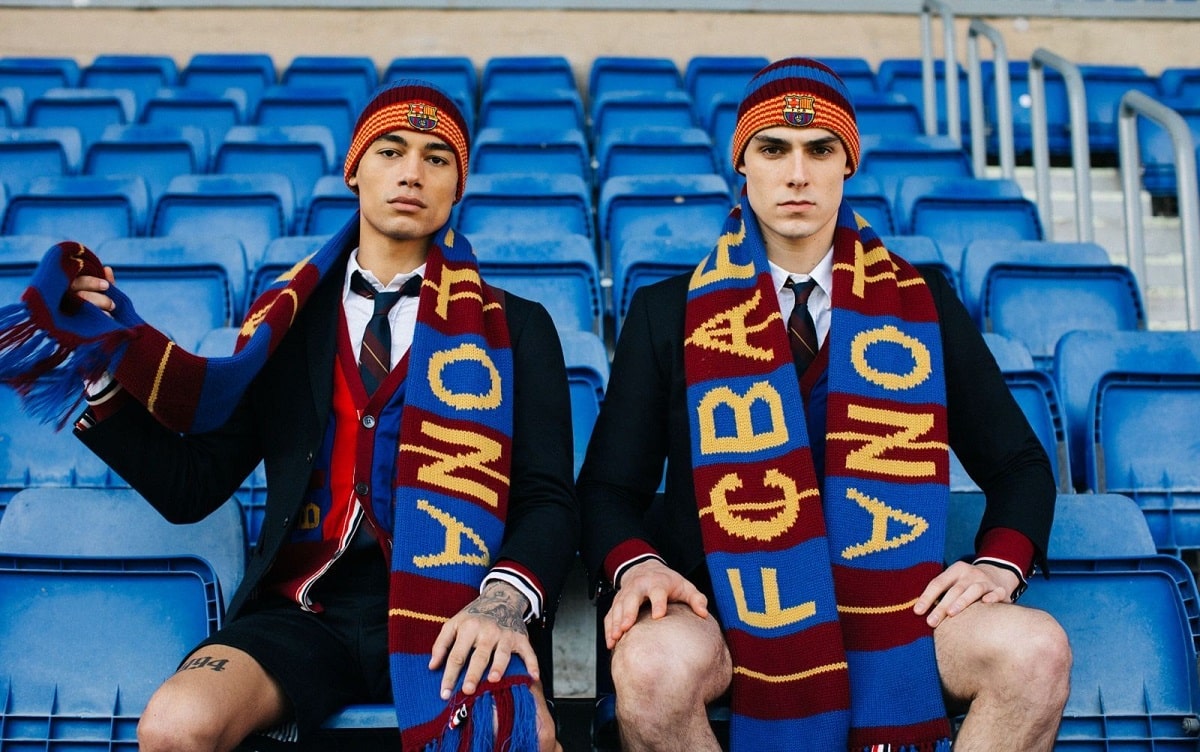 Football is a game that influences fashion more and more, as footballers are caught in the media away from their sport wearing the latest, emerging trends. From their choice in clothing to the latest designer watches, the icons famed for their sporting prowess are quickly becoming the ones many men now look to for inspiration in their fashion decisions. It's something that industry giants have noted, too, with iconic brands all looking to take the cultural icons away from the grass and onto the magazine covers. It highlights how influential the game has become off the pitch, and football is becoming the trendsetter in evolving technology.

The football clubs these trendsetters play for have long been users of social media. So, it's not surprising to hear that these sporting organisations are now taking that engagement to a new level by adopting emerging fashionable tech to strengthen that connection with their fans. Barcelona, AC Milan, Inter, Juventus, Arsenal and Premier League champions Manchester City are just some of the clubs that have recently introduced the fan token to their offering for supporters, giving purchasers more access to their heroes than ever before. By purchasing these tokens, which are a form of cryptocurrency, supporters gain access to polls that could influence their clubs' decisions on many subjects. From helping to decide the name of training facilities, choosing songs that play after a goal is scored, what mural should be on the dressing room wall, to using them to gain access to VIP tours, and more. Also, these tokens don't expire, so purchasers have a constant link with their favourite club, giving them a sense of belonging and fostering a new community of supporters connected by the technology. 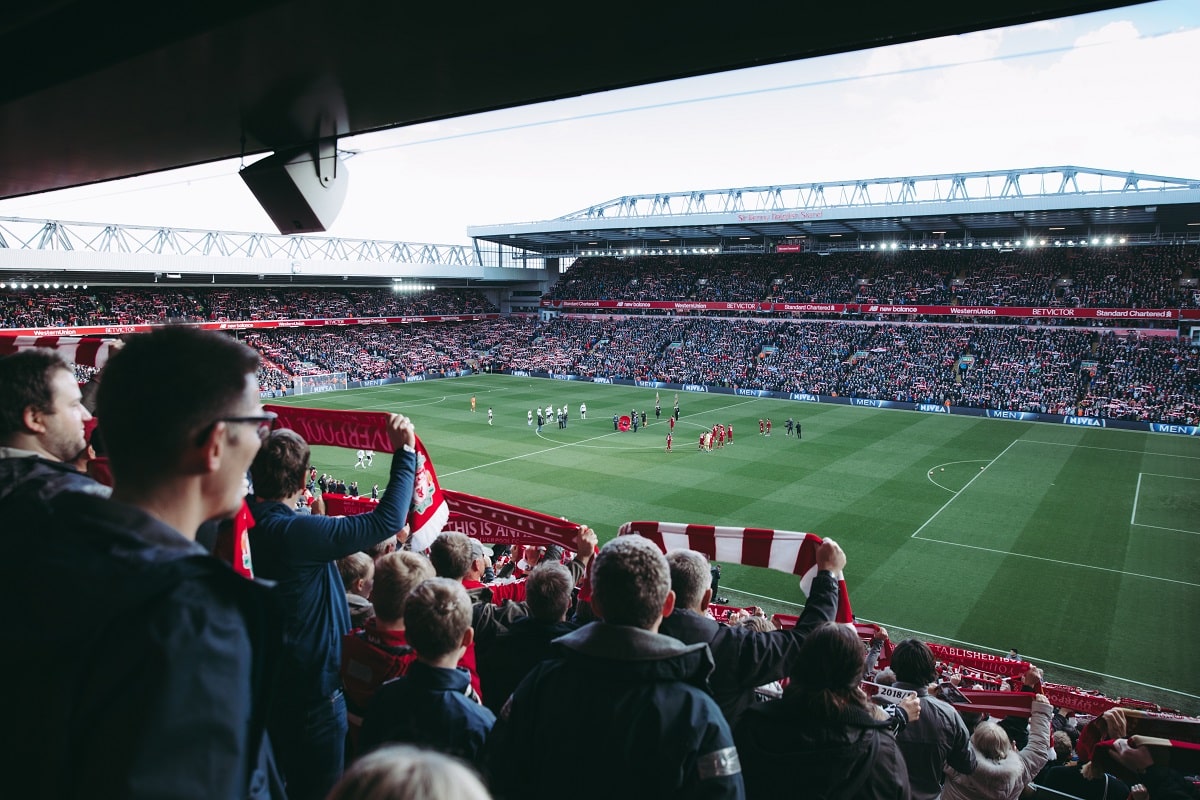 They've been immensely popular, as many of the clubs who have taken on the option of the fan token have seen the limited token offerings selling out within hours of them going on sale, raising millions of pounds for the clubs, with 50% of each sale boosting their coffers. But, what is even more striking is that the players, those fashion icons, are themselves taking notice of this new cutting-edge offering. When Lionel Messi moved from Barcelona to Paris St Germain in the summer, the world's best player elected to take a large part of his signing on fee in this modern crypto token currency. It proved to be a masterstroke too; when rumours of the transfer of the Argentine player surfaced, the value of the PSG fan tokens rose from around £16.55 to £45. Not only did it add cash to the player's pocket, but the club also profited too as supporters clamoured to get hold of the tokens.

From players picking up the latest fashion and taking them to the masses to being trendsetters in the digital age, the game and industry of football is leading the way when it comes to popular culture.