Written by Samuel Walters in Trends on the 16th December 2021 / Bah Humbug! Spare Me the Ugly Christmas Style 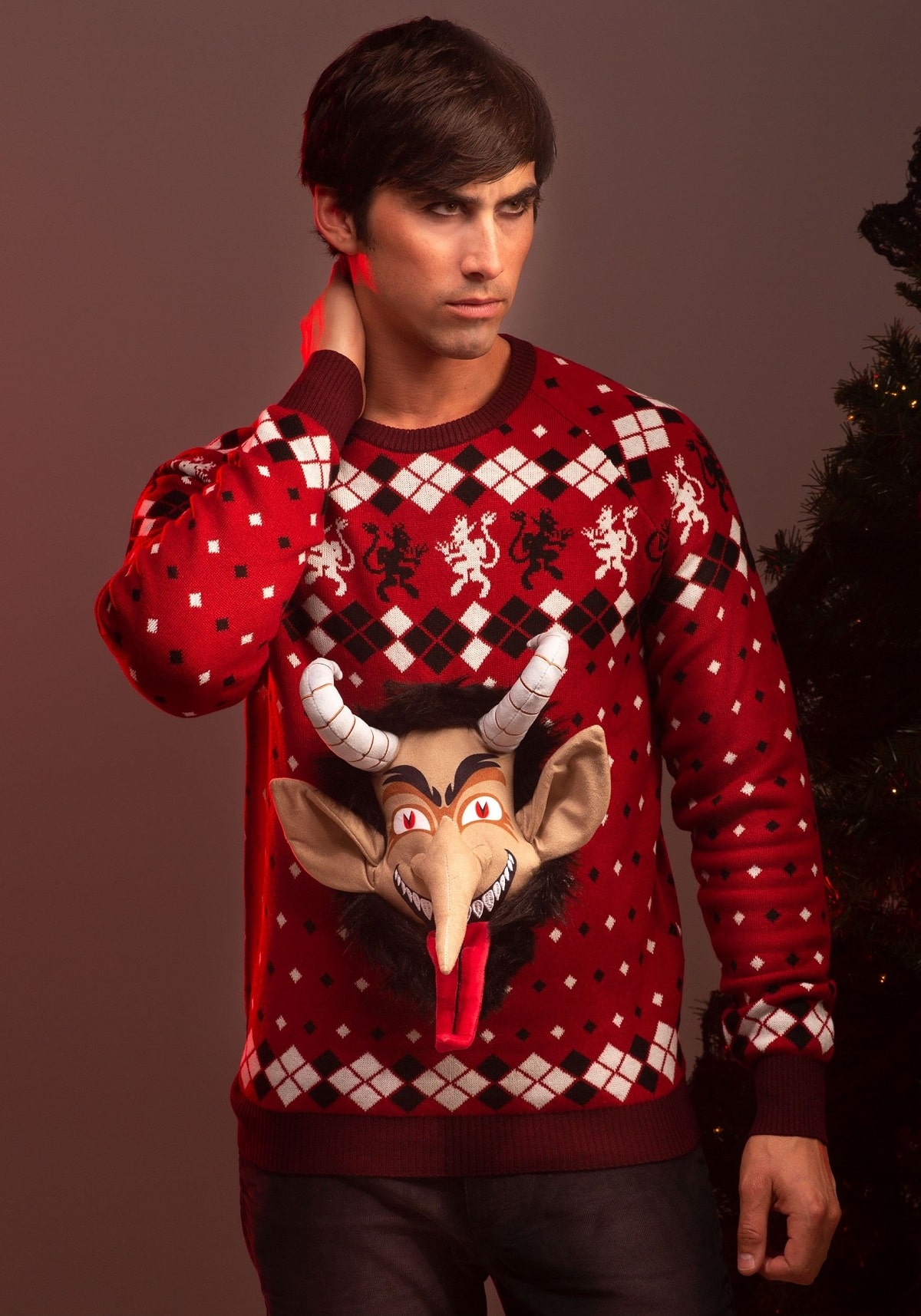 “Oh, the weather outside is frightful…” and inside the Christmas décor and attire is little better! People just love to make Christmas an ugly time of year, don’t they? They can’t resist the twinkle of tacky tinsel, garish tree ornaments and hideous blinking light displays dangling from the roof. When it comes to the festive wardrobe, it’s all ugly Christmas jumpers and unbecoming novelty items. Elf shoe slippers? With real tinkling bells on the ends? It’s one thing for children, but for grown men? Have people lost their minds?

What I want to know is why this happens. What is the cause of all this seasonal poor taste? It did cross my mind that there could be a sort of hidden appeal to it that I’m just missing. You may know the French term “jolie laide” – it translates literally as pretty-ugly and is used to describe a woman whose face is attractive despite having seemingly unattractive features, or a woman who has an unusual, almost surprising sort of beauty that defies convention. Examples are people like Grace Jones, Barbra Streisand and Tilda Swinton. A male equivalent, then, could be someone like the Spanish actor Javier Bardem. So, I wondered… is Christmas jolie laide? Does this notion apply to the peculiar brand of ugliness that we have to face every year? Is it all really rather attractive, in a strangely unattractive way? 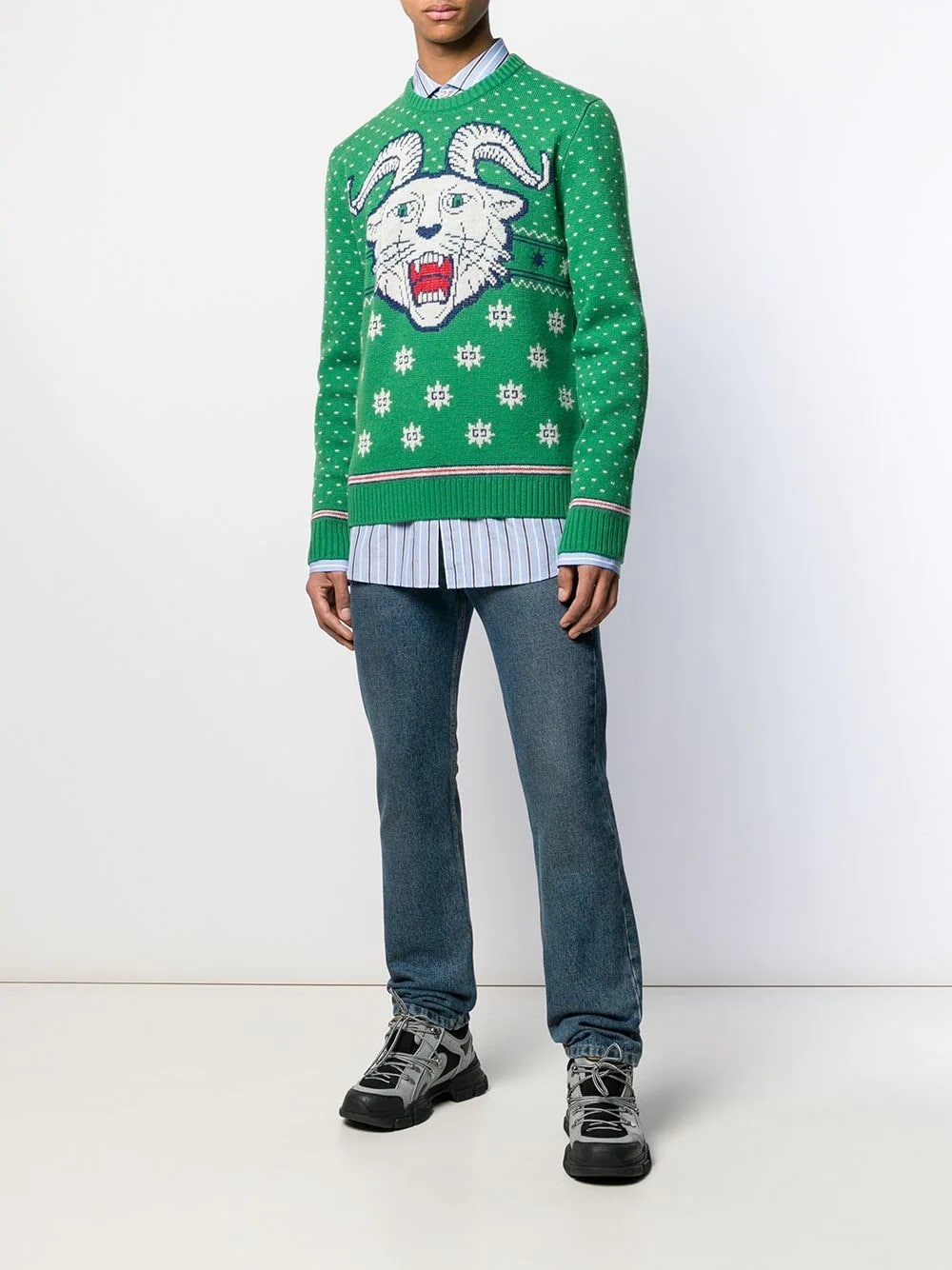 After careful consideration, I would say no. There are no saving graces to be found on elf shoe slippers; no subtle charms to the ridiculous paper hats that come in crackers and absolutely no unconventional allure to Christmas jumpers. It’s all just tat!

Let me zoom in on one particularly offensive element of the ensemble and unpick the Christmas jumper phenomenon a little. The garment has experienced a steady rise in popularity over the last ten years or so. My research has turned up articles from 2013 and 2016 charting the emergence of celebs favouring this extraordinary item. I appreciate the fact that it’s often worn ironically and that for many this is the whole point. But the problem is that like all ironical sartorial statements, the irony doesn’t stop the garment or the outfit from being visually displeasing. It’s like art that’s so conceptual that it forgets about the aesthetic component altogether and just provides an ugly expression of what is usually a fairly banal thought. 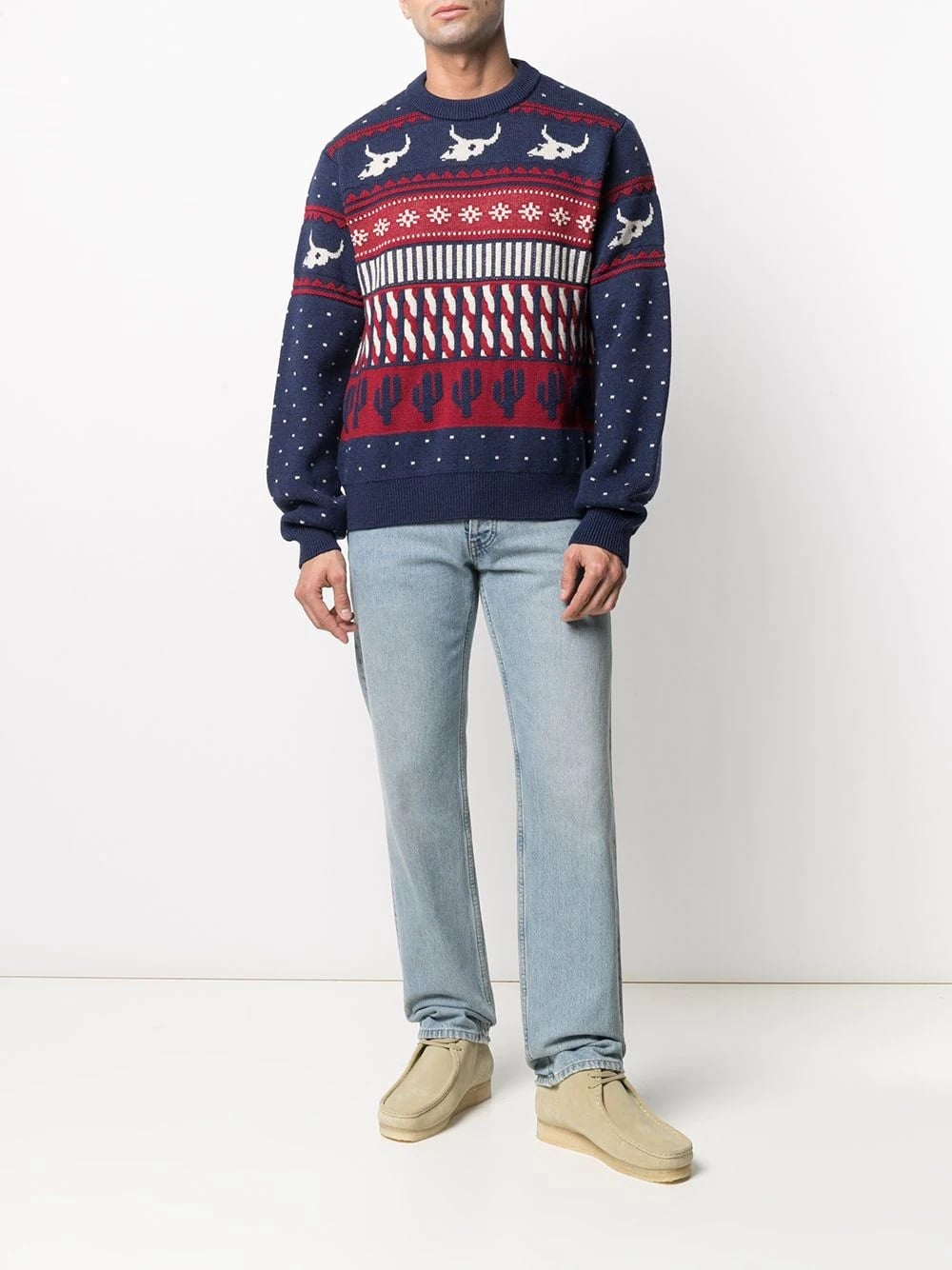 I think there are perfectly good ways of doing Christmas getup. Look at Kevin in “Home Alone” for inspiration. Kevin sports a considerable array of knitwear across the first two films and unless I’m very much mistaken, not one of these items is explicitly Christmas themed. And yet the picture that pops into your mind at the mere mention of dear Kevin is that of an adorable young fella who absolutely epitomises Christmas style.

The point here is that dressing in a Christmassy way doesn’t mean trying to depict Christmas itself on your clothes. By all means go for some dark red knitwear, a plaid shirt, a lumberjack coat or a hefty scarf. Wear them all at once and roast chestnuts on an open fire for all I care, but stay away from jumpers featuring snowmen or Rudolph and his light-up nose! In other words – show, don’t tell. 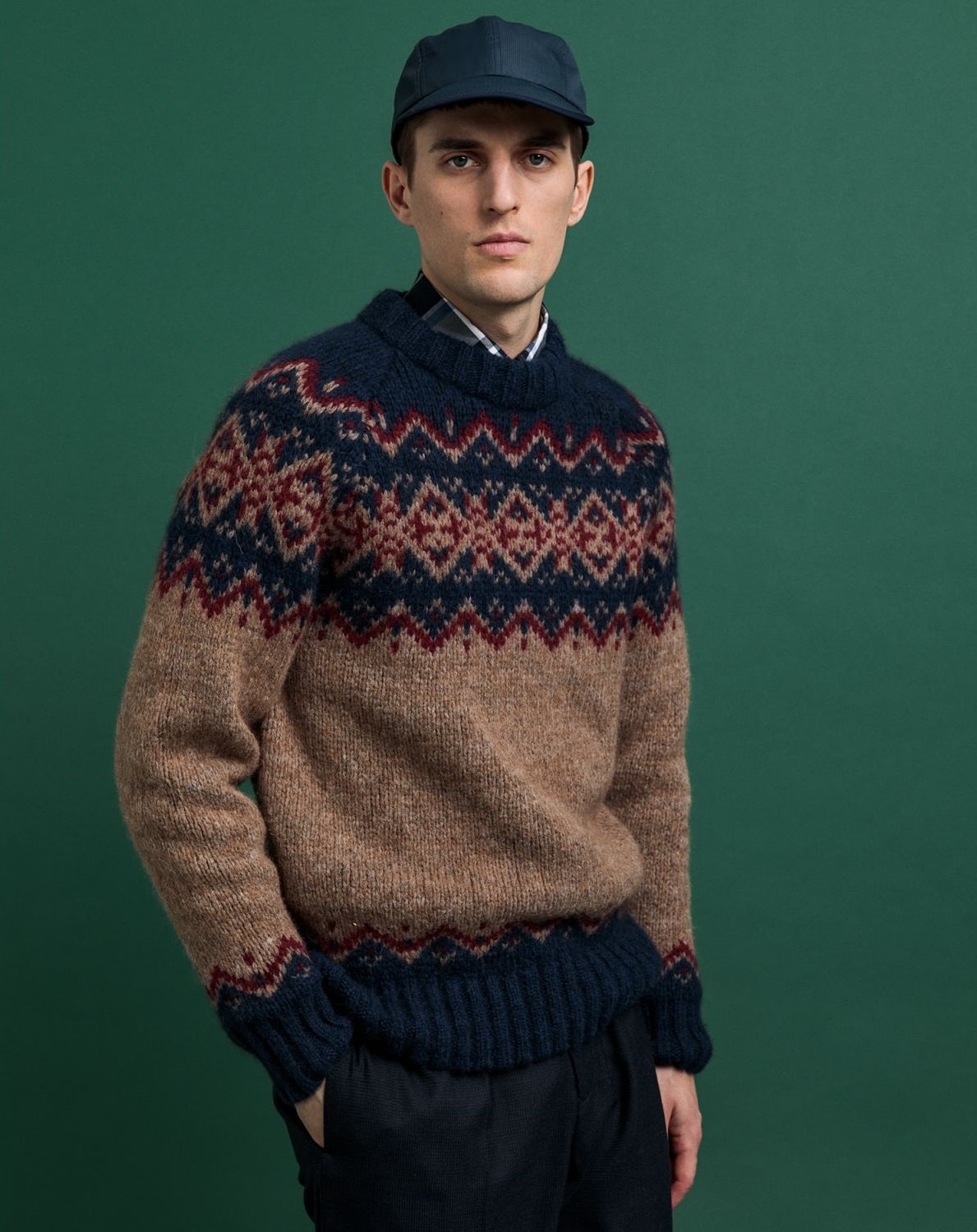 I suppose we can’t entirely blame ourselves though. The problem really stems from the Victorians. They shaped our Christmas. When Queen Victoria married Prince Albert, we saw Germanic Christmas traditions blending with English ones and it was all combined with the period’s notorious love of excessive ornamentation. Cover every surface of your home and person with frills, doilies and knick-knacks and you’ve got Victorian perfection. From there, our ancestors carried the tacky Christmas torch all the way through the 20th century. They even gave Christmas an extra boost of naffness along the way with Father Christmas. (As you’re probably aware, the legend of Santa Claus is an old one; but our jolly, rotund image is the result of Coca Cola Christmas ads that began in America in the 1930s.) How can we really blame anyone for questionable Christmas style when Father Christmas himself – lovely chap though he is – sports a gaudy, fur-trimmed suit that makes him look like the North Pole’s pimp?

Call me Scrooge if you must, but I suggest that this year you gather up all the tasteless Christmas attire and decorations and use them as fuel for a mighty festive fire. This done, why not recall the concept of “hygge”? This is the Danish take on comfort and cosiness that first flashed onto our radars in the UK a few years ago and seems to have been just as swiftly forgotten. It’s all chunky knitwear, fluffy blankets, log burners, hot chocolates and pets falling asleep on your lap. This is what the UK needs to channel for its Christmas style, not neon lights and revolting jumpers.

What are your thoughts on the Christmas jumper? #style