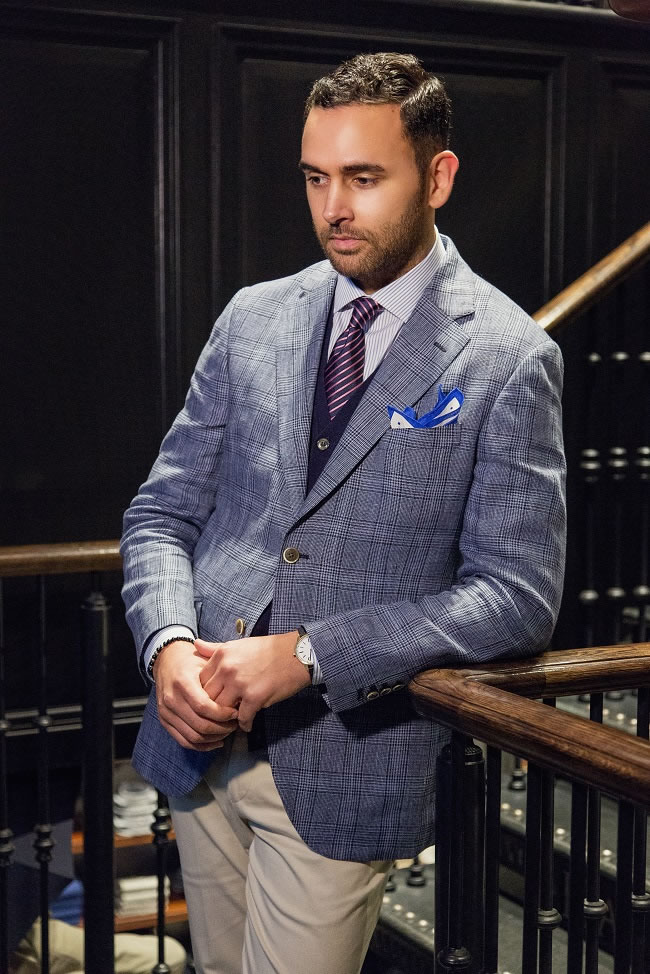 The Sartorial 7 have team up with one of the most desired menswear brands of the moment, Hackett, and in the London collective’s 7th film feature they each explain what it means to them to wear a Hackett suit and what influence the brand has on their daily lives.

Such as “I smile as soon as I put the Jacket on”, “It’s the suit I put on for the most important client meetings”, “It’s a brand that the everyday guy aspires to wear”, and “They’re the epitome of British excellence.”

The feature was filmed in and around the labels London Flagship store on Regent Street, with the in-house Gin bar being a dangerous distraction. 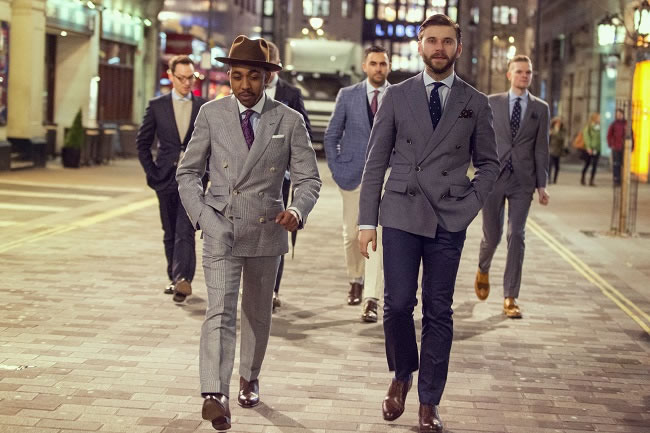 "Filmed in and around the labels London Flagship store"

Kristine Kirby, Ecommerce Director at Hackett said: "We felt the collaboration with the Sartorial 7 was not only a great way to show men the possibilities of dressing with style and individuality in Hackett, but that the S7 reflect a growing group of men who aren’t afraid of fashion, dress to express themselves, and are confident in their sartorial choices. Plus, their combined experience meant we knew we’d have some lovely Leading Men to dovetail into on our SS14 Leading Man campaign, fronted by Pierce Brosnan." 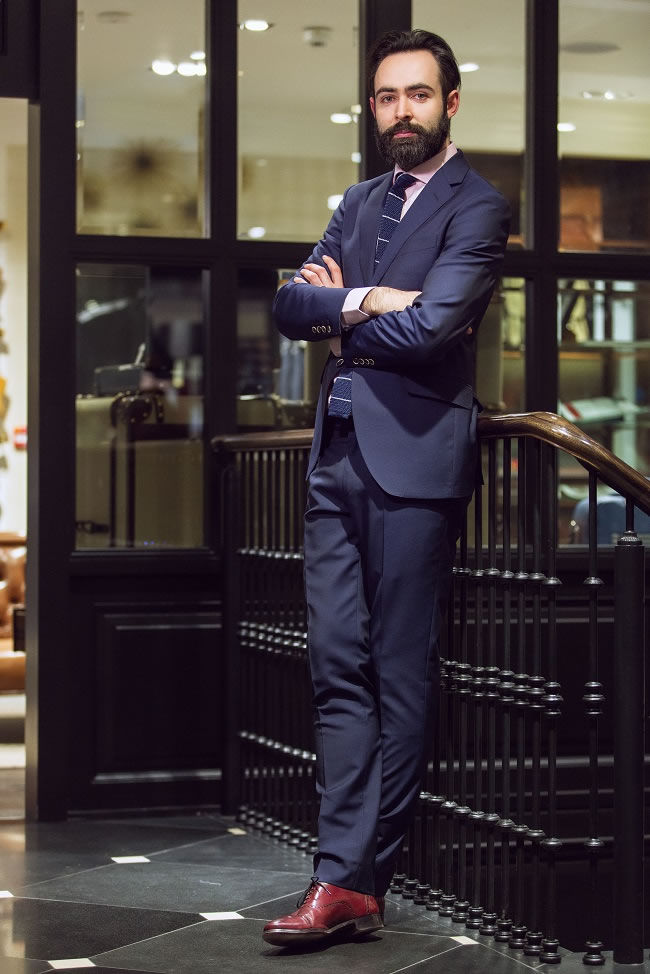