A LOOK AT THE REFINED STYLE OF THE RAPPER AND LC:M AMBASSADOR 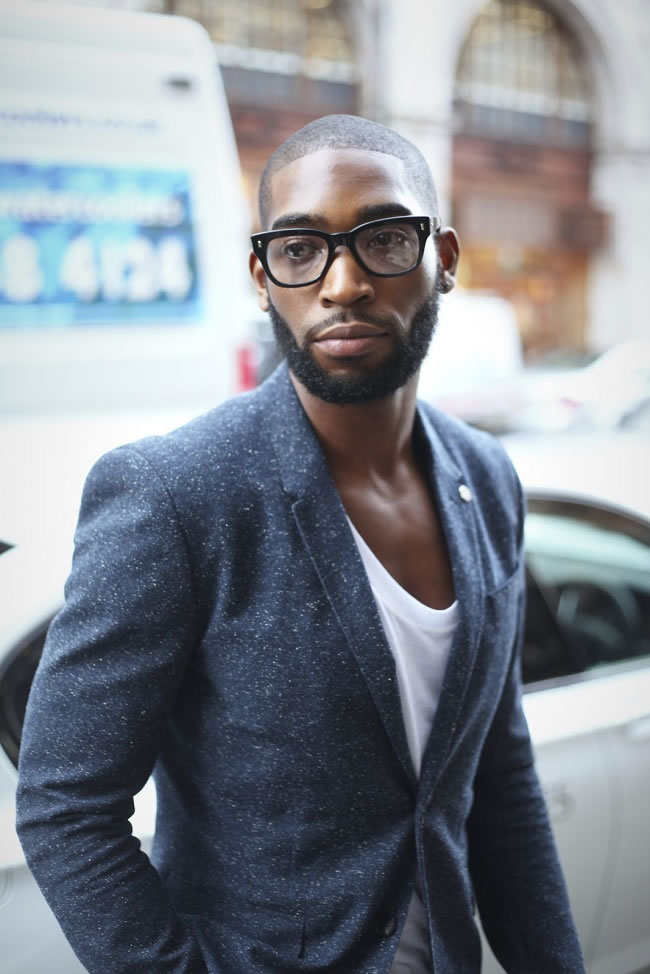 Mr Tempah has come a long, long way from his ‘wifey’ rapping days and has quickly become a fully-fledged British menswear ambassador in the last 2 years or so.

Kudos to you Tinie, what an evolution that has taken place! "Quietly" he has very much become all grown up by means of both clothing and musicality.

More noticeably his clothing and style has recently stood out since taking a small musical break, and become a very dapper looking young gentleman. He's making some very refined fashion choices in recent months and he’s only 25.

The start of 2014 has already been a good one for style; his suit of choice to the Richard James show at day 2 of London Collections: Men, was testament to that fact.

But when did it all change? There is a growing confidence in the way he wears his attire now. Clothing is clean cut but with an edge, whether it is by the use of prints, or the simple fact that he mostly doesn’t wear socks with his footwear regardless of the weather and he doesn't actually need to wear spectacles.

His recent outing at the EE Bafta’s last week showed us that although there are traditional fashion rules, he rarely follows them and amongst a sea of black tuxedo’s he took to Burberry in a great cut navy blue velvet blazer teamed with navy ankle cropped trousers and loafers.

This style structure is recurring, but quickly growing to become his signature and it’s great to see someone in colour on the red carpet. The white tuxedo jacket he changed into later on in the night was equally striking. 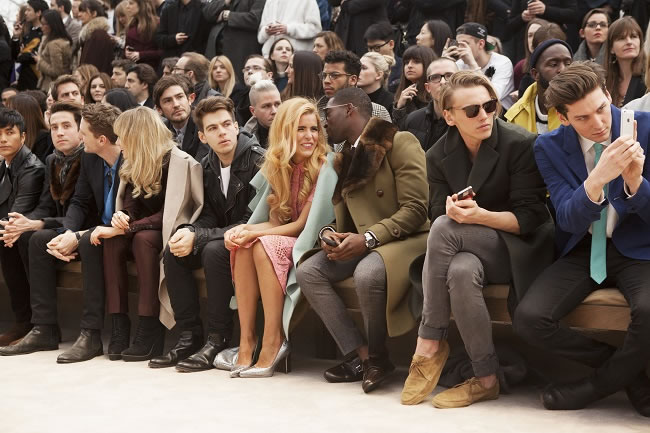 "A growing confidence in the way he wears his attire"

And even at the Brits during the same week, he stepped out in a beautiful polka dot printed tuxedo jacket and matching waistcoat, keeping the rest of the outfit simple.

Again wearing his trusted cropped trousers of choice and slip-on shoes, a full look from Dolce & Gabbana and even then the paisley printed tie brought everything together nicely.

Maybe he’s taking style tips from ambassador buddies David Gandy and Nick Grimshaw, but overall I can definitely applaud your efforts Tinie and look forward to what else you decide to parade in on your next outing. 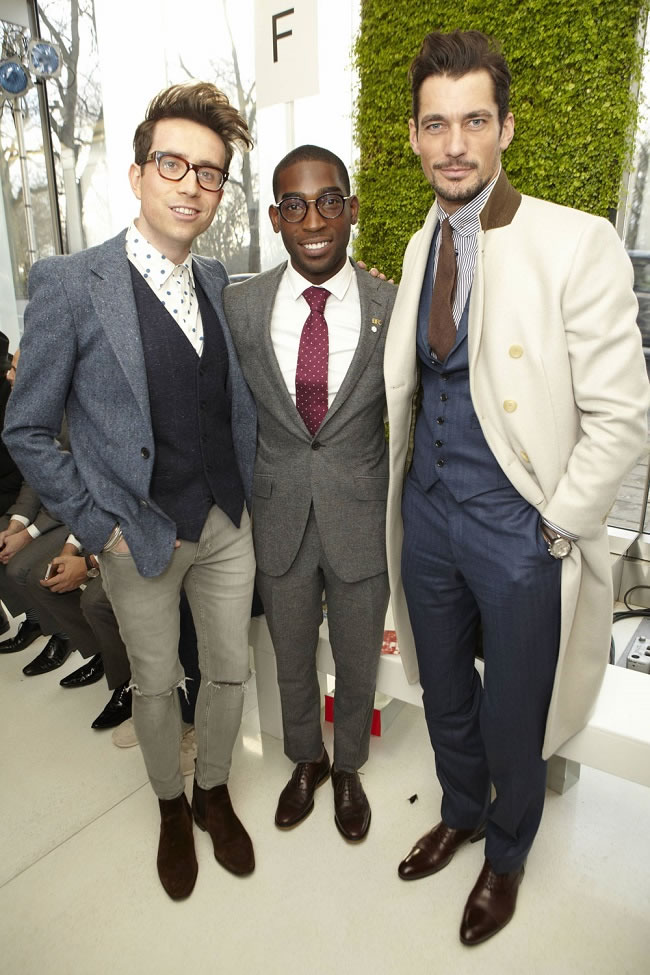