TALKING THE TALK: IS YOUR SPEECH ON-TREND?

Written by Samuel Walters in Trends on the 17th February 2022 / Talking the Talk: Is Your Speech On-trend? 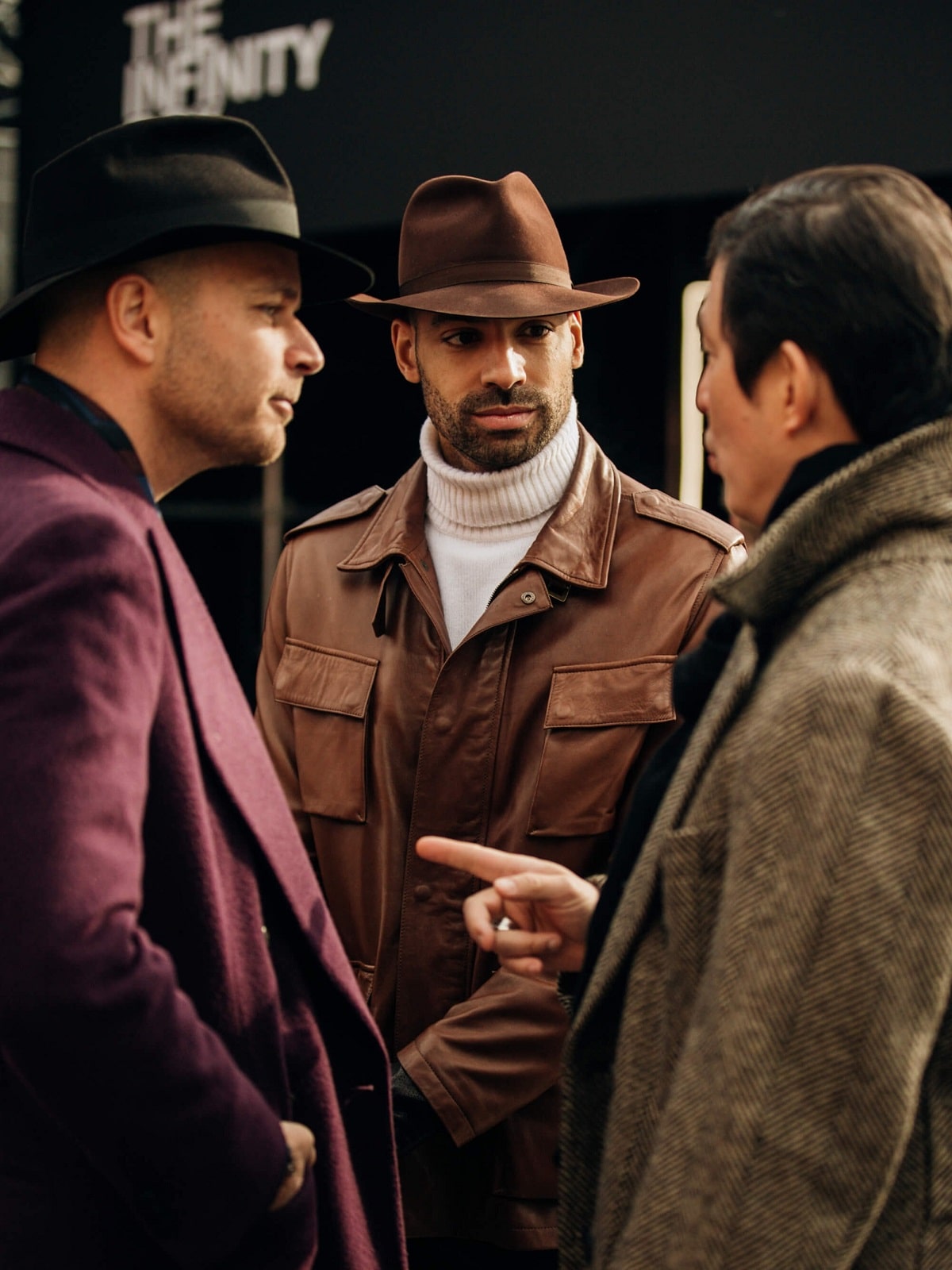 What are the hottest speech trends this season? Which words will you hear spoken on the red carpet? Which phrases should you avoid at all costs? You’re probably thinking that these are rather weird questions. And in a way, you’re right. They are slightly ridiculous. Of course, nobody should really be this concerned about the way they talk. But the point I want to make by asking them is simple – that our language is affected by shifts in fashion, just like our wardrobes.

Most of the time, with the obvious exception of offensive terms, we don’t pay much attention to how we natter. But surely anyone interested in style should also tune into speech trends. After all, the words we use on a daily basis are as much a part of our image as are the clothes we wear. 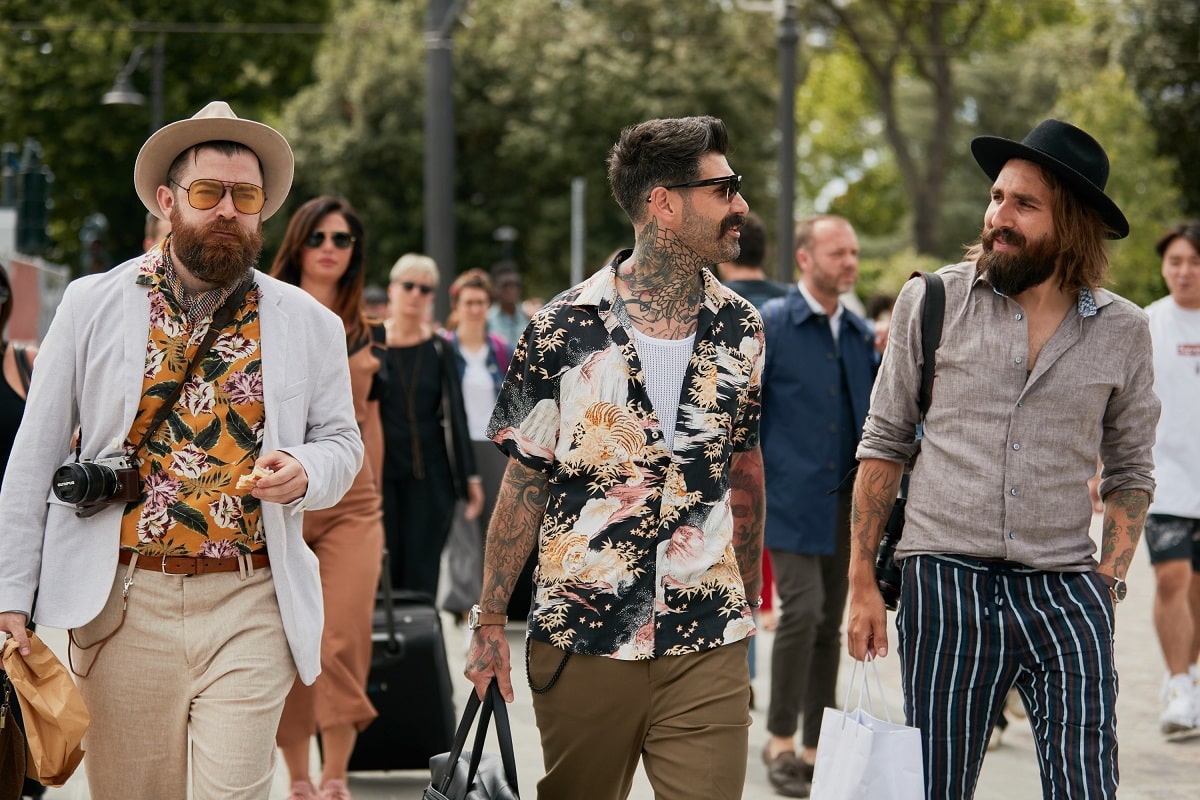 If you fear that I might have lost the plot, let me ask you this. Have you found yourself being “obsessed” with anything recently? I bet you have. A few years ago nobody was obsessed with anything. Now, everyone is obsessed with everything from the latest hit on Netflix to the newest rare release from Supreme. Are we all truly obsessed? Certainly not. It’s just the modish way to say that you really like something.

And let me ask you another question. Have you noticed yourself ordering a “take-out” instead of a “take-away” recently? Do you now watch “movies”, rather than “films”? And how do you order a cup of coffee? Do you, by any chance, say “Can I get...?”. Even if you don’t talk like this, I’m sure you know people who do. This is because peppering your language with American words is now de rigueur (Unlike French phrases such as “de rigueur”, which are now rather passé.) 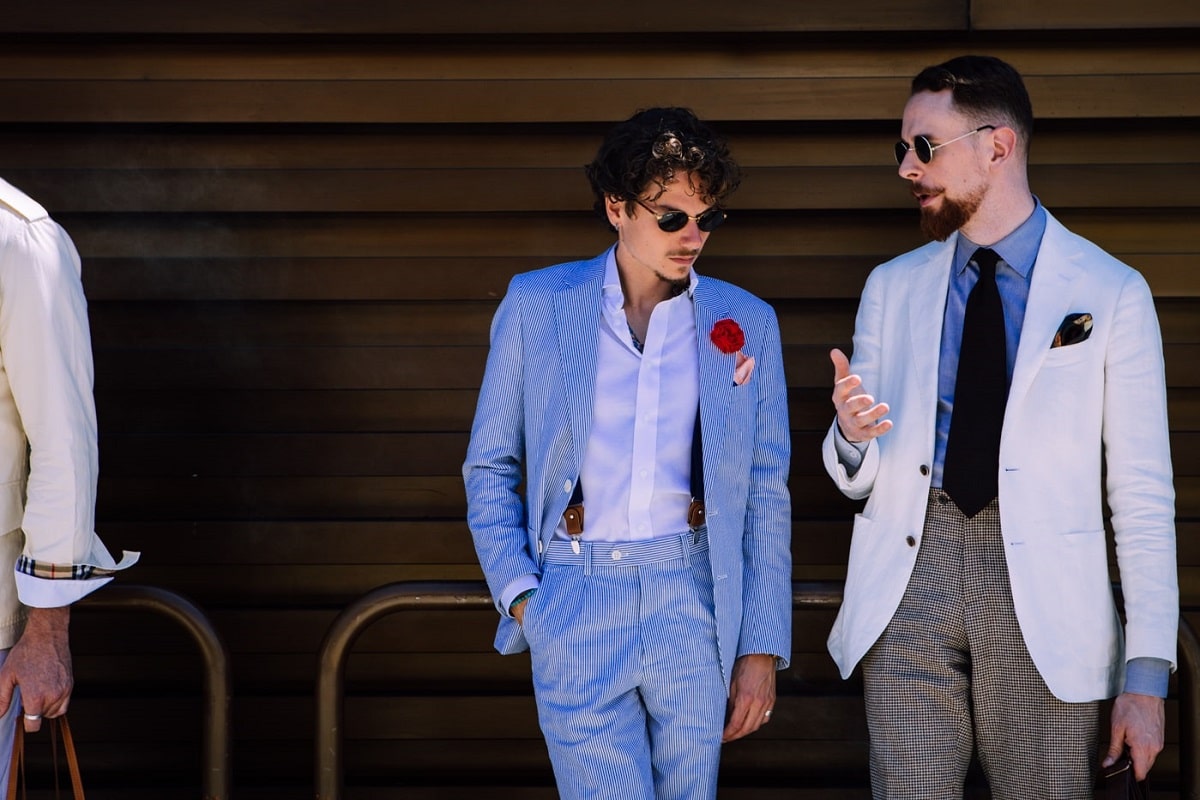 So you see? Speech trends are with us all the time. They’re coming and going with barely any acknowledgement or discussion. It’s all happening largely under the radar. Meanwhile, we devour articles about the latest overcoats and hairstyles and we watch countless videos on subjects like whether or not we should tuck in our shirts, or how many holes are considered excessive in a pair of ripped jeans.

I think we need a bit more coverage of the changing speech fashions and various influences that affect our way with words. Trust me; the odd bit of vocab is just the tip of the iceberg. If you really want to sound fashionable then you must think about your accent too. You might want to affect a slight American twang. Plenty of people are doing this now. You just swap your T’s for D’s. So “glass of water” becomes “glass of wader”. Just listen to Hollywood star Robert Pattinson talking about his youthful experiences working on the “Harry Podder” films. 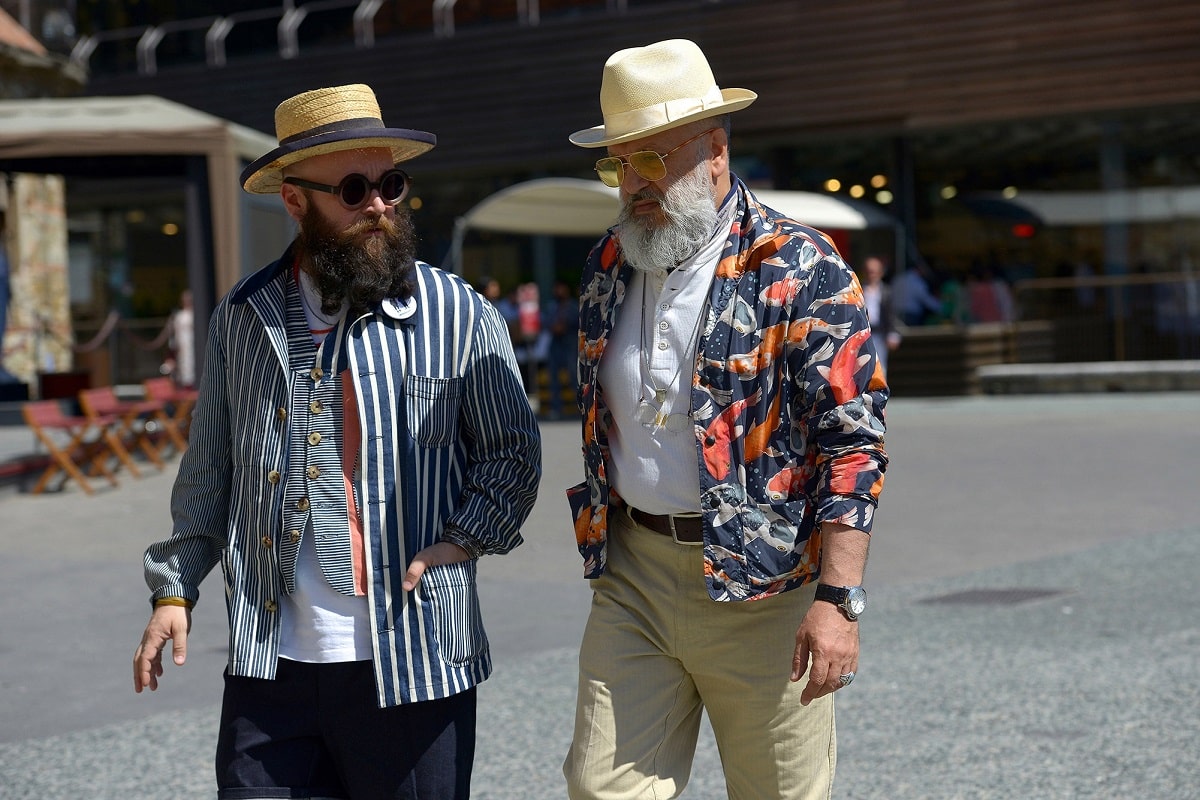 More trendy still is to make yourself sound like a top London geezer. This is so much in vogue these days that you’d think almost everyone was born within the sound of Bow Bells. This speech style is easily achieved by dropping your T’s and using the glottal stop. So “kitten” becomes “ki’ un”. A very clear example of this trend is provided by Sam Thompson of “Made in Chelsea”.

Start looking out for different speech styles and you’ll get to enjoy little features that pass most people by. They’re like the verbal equivalent of accessories. For instance, you’ll often catch someone still using the word “wicked” and be instantly put in mind of the 1990s. There’s a pleasing nostalgia to it, just like you get with 1990s menswear. Or, if you’re really lucky, you may even catch the occasional use of a word like “groovy”. Typically spoken by someone who had their youth in the 1970s, it’s like a cheeky twinkle from a ghostly disco ball, winking its way into 2022. 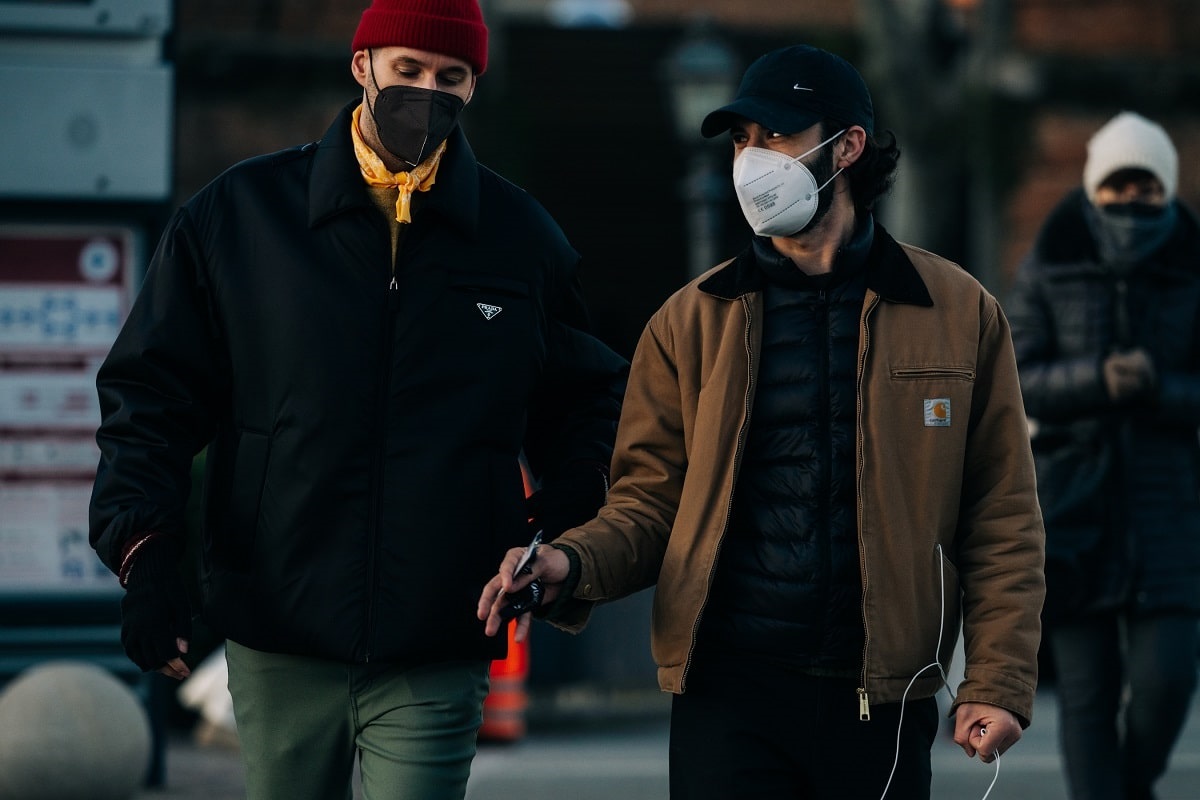 OK, before I get too fanciful, let me wrap things up by saying just this. The style of our language communicates far more than we often realise – about who we think we are and how we want to be perceived. Tune into it… but whatever you do, don’t go getting “obsessed”!