THE STATE OF ATHLEISURE IN 2021 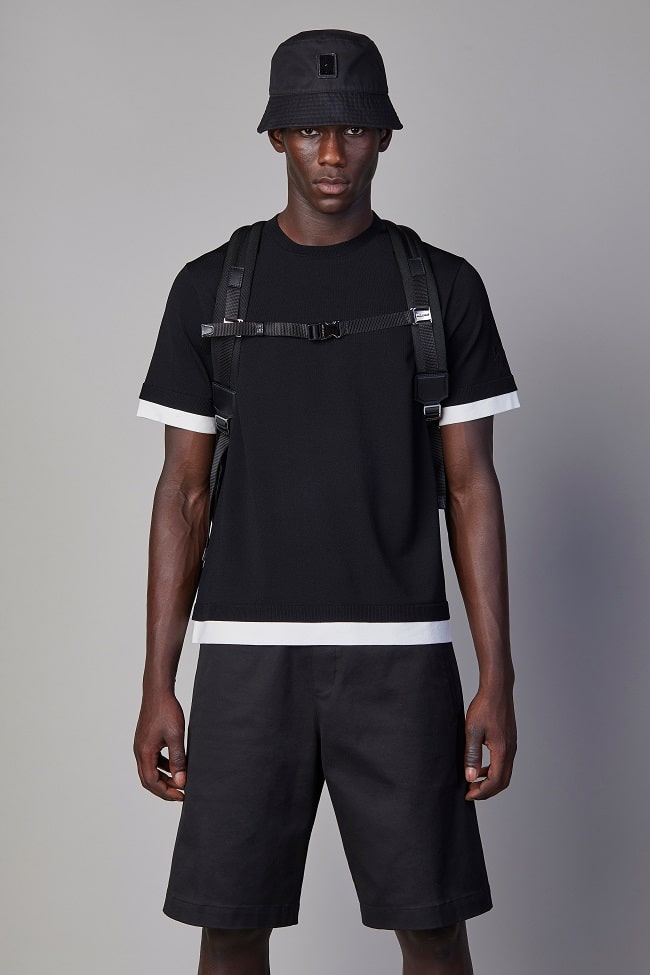 When you hear the word “athleisure,” what do you picture? A couple of years ago – and maybe even now – you see someone decked out in joggers and a T-shirt, perhaps sporting a hoodie depending upon the weather. He’s wearing a pair of trainers – maybe trail running shoes for a techier look. More recently, that vision has morphed into someone lounging in activewear – think running garb with moisture-wicking and stretch properties specifically in the living room, or basketball shorts outside of the gym.

“Athleisure,” at least in the cultural lexicon, appeared toward the beginning of the 2010s to describe a phenomenon that’s persisted since the late 20th century: Not all active clothing is for sports practice, and for everyday wear, it provides an accessible degree of comfort. The term emerged at a point when leggings started functioning as full-on trousers, you’d spot men pairing their bombers with joggers, and more and more everyday garments began including stretch construction – jeans to T-shirts and dress shirts – thanks to a smidgen of spandex added to the fabric. 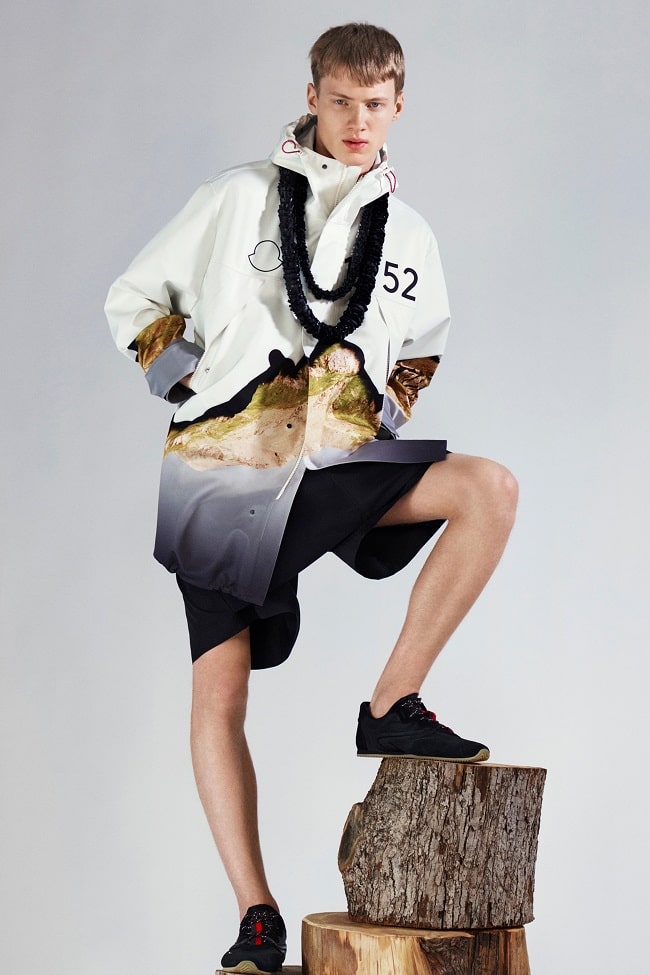 In the present, the biggest revival for athleisure occurred through the pandemic. Sales of activewear went up, while suiting precipitously dropped as a result of our suddenly shifting lifestyles. Yet, it’s not the only defining force. Athleisure in 2021 is a culmination of exploring and deconstructing activewear technologies and athletic appreciation in the 2010s, and their various intersections: Sneakerhead culture, gorpcore and normcore appropriating outdoor apparel for everyday wear, and a revival of ‘90s sportswear over the past few years. No single outcome results. On one hand, the gradual adoption of outdoor and active silhouettes in Fashion Week presentations means that men of means seek out exclusive tracksuits, trainers, and T-shirts – and, based on a recent writeup in the Wall Street Journal, these casual investment pieces are encroaching on the investment territory long-occupied by suiting. Secondarily, many of us now expect performance properties among our everyday gear: This could simply be stain resistance from a dress shirt or chinos that stretch slightly rather than restrict our movement during the day. The latest crop of Fashion Week presentations in Milan reflects this. At the tail end of 2019, streetwear was declared dead, instead expected to see a new type of tailoring – one characterised by flowing, voluminous silhouettes, double breasts, and pastel hues – eclipse it. Instead, this predicted development appears as a blip on the overall menswear radar, with retro sportswear and hiking influences coming on so strong, you’d think we’d returned to 2018. To sum all this up, there’s no one way to do athleisure in 2021. Building off a year of sheltering in place and interest in socially distanced hobbies, the following all fall under its ever-increasing umbrella: 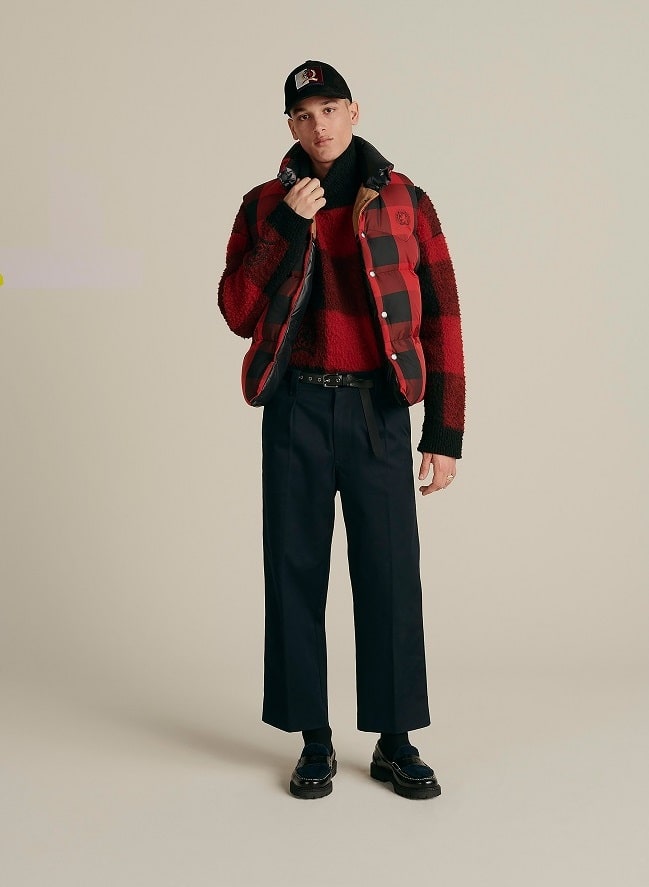 This is that under-the-radar athleisure that builds off our early-2010s assumptions while also being less of a sore thumb. Instead of joggers and hoodies, picture more chino-style trousers with drawstrings or well-fitting, high-quality tracksuits that you pair with your dress sneakers and a slim polo shirt. Unlike other current forms of athleisure, this version goes relatively unnoticed for two reasons. One, obvious signs like shiny polyester and heathered sweatshirt fabrics are absent. Instead, a more flexible, stretchy cotton blend in neutral hues replaces the typical signifiers of gym apparel. Secondly, while we tend to associate classic athleisure with a looser, if not unstructured cut, these garments stand out with their crispness and clean lines. 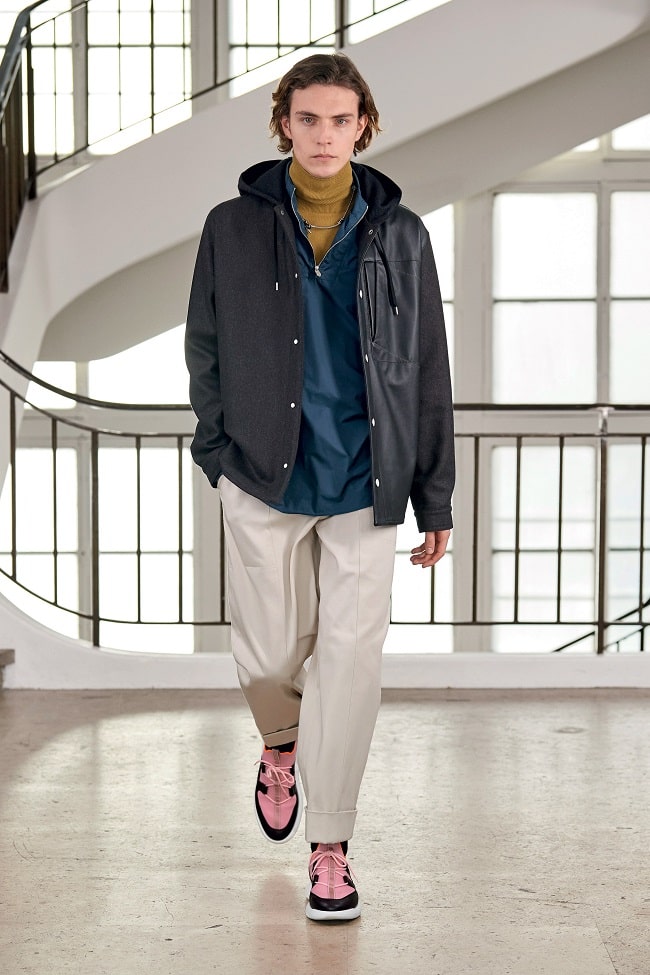 We tend to perceive athleisure as gym garb upgraded, but as gorpcore exerts its ubiquity, to the point we think nothing of seeing an anorak or hiking-style boots in a runway presentation, outdoors-ready or inspired garments have turned into a veritable alternative. What does technical athleisure look like? It starts with materials – particularly nylon, a commonality of hiking and military garments known for its strength and breathability. We’re seeing nylon blends everywhere right now – from pilot-style bomber jackets and windbreakers to cargo trousers – often equipped with weather-resistant properties against moisture, UV exposure, and heat buildup. Nylon’s not the only technical fabric drawing heads. Spandex – inspired by cycling and more intense athletic training – isn’t as much of an everyday faux pas as it used to be. The stretchy, if not somewhat shimmering, material, implies a type of drive and seriousness characterised by personal motivation that sweats and T-shirts simply don’t achieve. 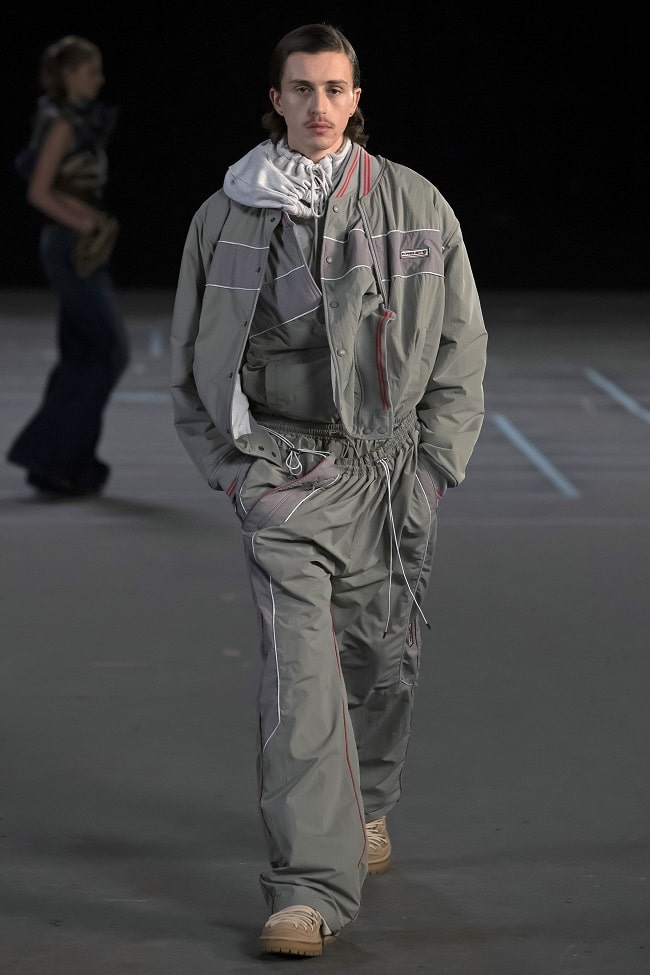 Present-day activewear consistently focuses on becoming more lightweight and streamlined. That has resulted in shoes primarily made of mesh and foam and yesteryear’s sweats replaced with performance leggings offering moisture management, stretch properties, and compression. You, then, feel a bit of comfort and nostalgia when you put on a Champion sweatshirt or even ‘90s-era Nike basketball shorts. The design’s fairly simple by today’s standards, and often made with a mid-weight, fleece-lined cotton blend, it feels simultaneously bulky yet warm. The garment has a dedicated purpose and the heft that takes it off the field. The same can be said for running shoes. Those disappointed with the ounces increasingly shaved off have become enamoured with old-school Nike and New Balance trainers for their almost entirely leather exterior, or have discovered the pleasure and performance of Jordans from the ’90s and ‘00s. In short, while these items might not perform like today’s gear, the construction has substance. 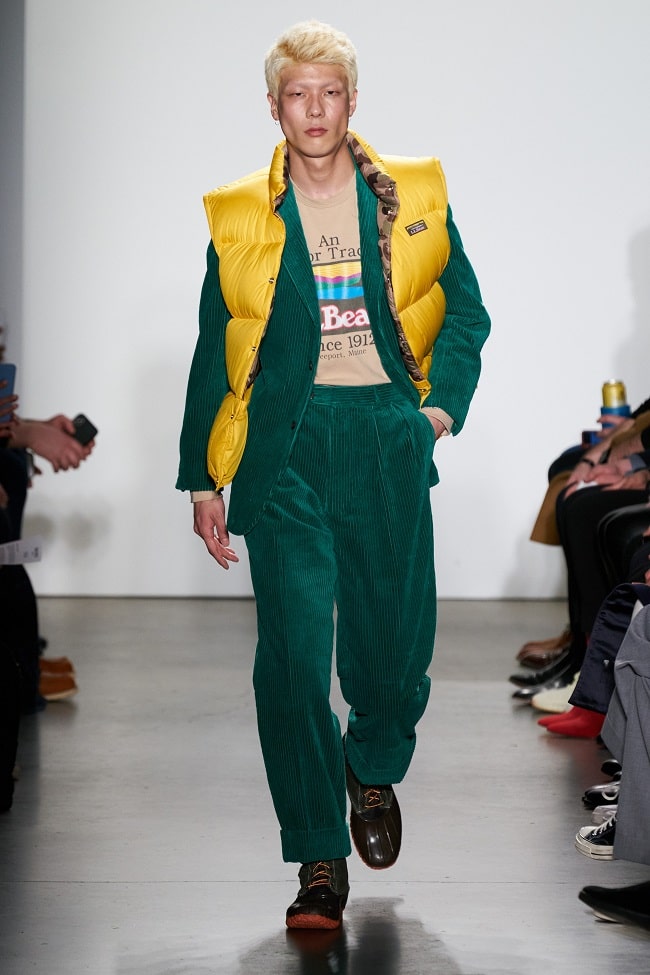 Athleisure mirrors the dichotomy of streetwear. To one end, the luxury-leaning brands see an ever-prominent profile and equally climbing prices. To the other, the vintage streetwear market is some serious business for those who can’t – or don’t – want to purchase the latest Supreme drop or feel as if streetwear just isn’t what it used to be. Running in parallel to the retro angle are the status brands. From our perspective, nothing new’s going on – there’s just more hype behind them. Y-3 – the collaboration started between Yohji Yamamoto and Adidas a couple of decades ago but now standing on its own – pioneered this concept to a degree, getting us envisioning a minimalist, structured, and techier product that’s simultaneously fashion forward. On this note, the stratification and diversification of athleisure have led to more traditional menswear brands reworking or trying out activewear staples on their terms. Case in point, Brunello Cuccinelli – known for its cashmere sweaters – giving us luxury knit tracksuits. We’ve also started becoming accustomed to the activewear and luxury brand partnership. Expanding off these two concepts, these collaborations work both ways, but the result – nearly always exclusive – tends to fuse colours and patterns with technical yet elevated construction. To this end, Hoka One One working with Opening Ceremony have allowed it to surge beyond the often-narrow realm of trail running. Todd Snyder, meanwhile, targeted the higher-net-worth athleisure consumer by developing a capsule collection with Champion.