UNDERSTANDING THE APPEAL OF HERITAGE MENSWEAR 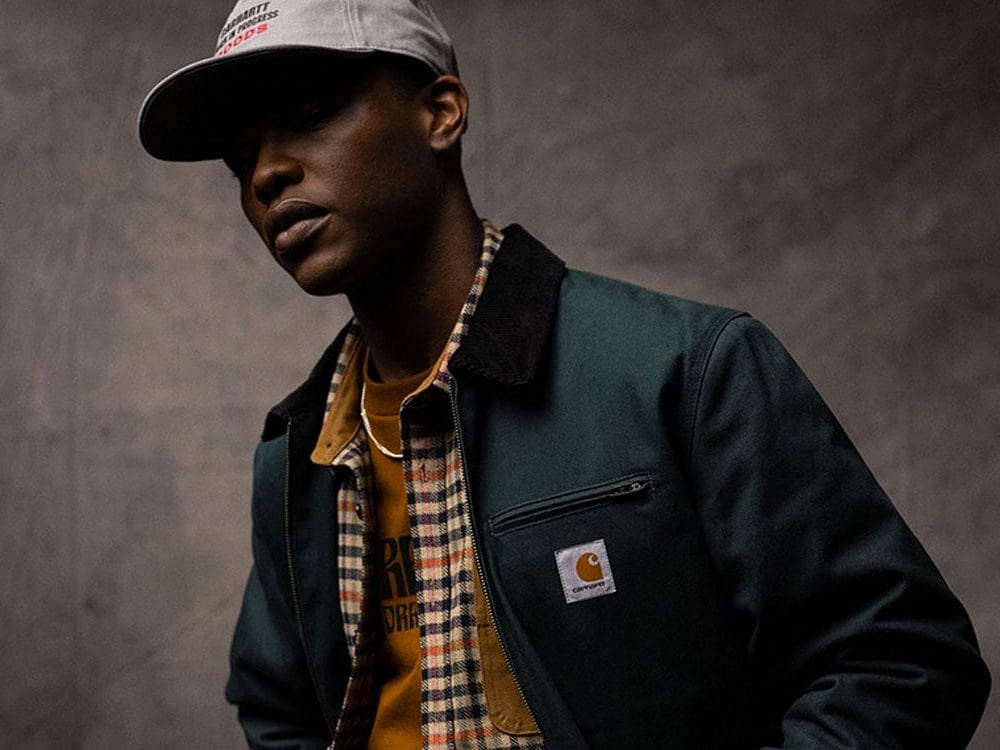 How many times have you heard the phrase, “Things aren’t made like they used to be”? Whether it’s for a car, power tools, a watch, or a set of shoes, it’s a gripe that, on the surface, addresses the present state of mass-produced craftsmanship and the care that’s absent from most such goods. Secondarily, it implies that fewer and fewer products are made domestically, outsourced overseas and made with lower-quality components: for instance, plastic over anything metal.

As a third factor, you might recall an item you’ve seen relatives use or sport that has held up to years, if not decades, of use. Around the home, this may be furniture, or it could be a watch. Clothing wise, you might know someone who’s held onto something since the 1950s or 1960s, and it still manages to perform.

The debate around lower-quality construction ultimately comes down to a chicken-or-the-egg question: Has greater demand for goods resulted in cheapened design, materials, and construction? Or is it from the fact we expect something to eventually break and would rather purchase something new than repair it? Either way, a mix of romanticism for past manufacturing fused with more classic and less trend-driven dressing has given way to “heritage” menswear. 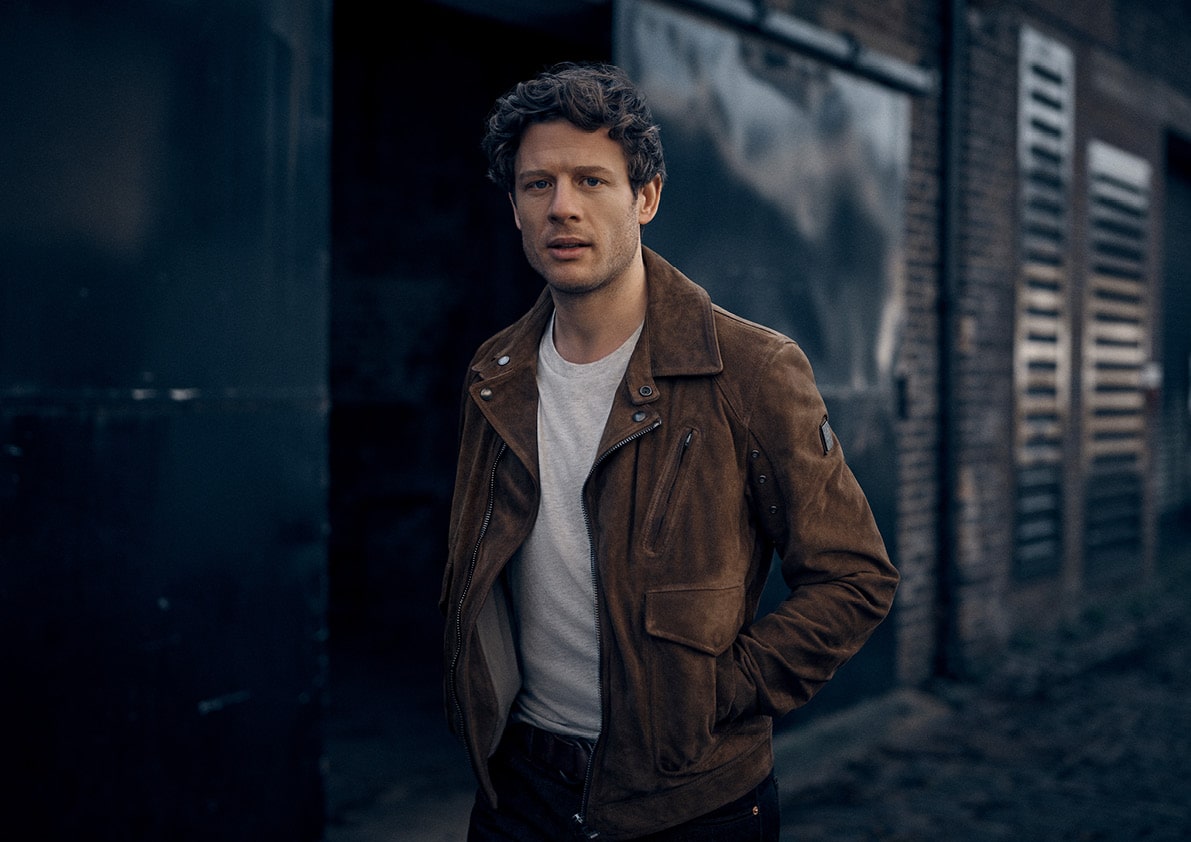 That’s not to say “heritage” womenswear isn’t a thing: It exists, but with a less-obvious profile that falls within the shadow of building a wardrobe of basics. Instead, heritage menswear stems from both this mindset and nostalgia: Rather than pick through or hunt down vintage offerings, you wish clothing and footwear you purchased off the rack wouldn’t start fraying after a few washes or display creases you can’t get out, and could hold up through anything. Simultaneously, you wish it told a story or had some significance, be it through years of use or something passed down from generation to generation.

Yet, “heritage” as a descriptor feels hokey at points – it’s nostalgic without acknowledging how we’ve gotten to our current mass-produced, highly disposable consumption patterns in the first place – and mainly revolves around marketing to evoke old-school craftsmanship that truly only exists in a bespoke tailoring shop. In our present, it’s about as defined as “natural” foods: While products labelled organic have to, at least, follow federal guidelines, “natural” simply means unadulterated. 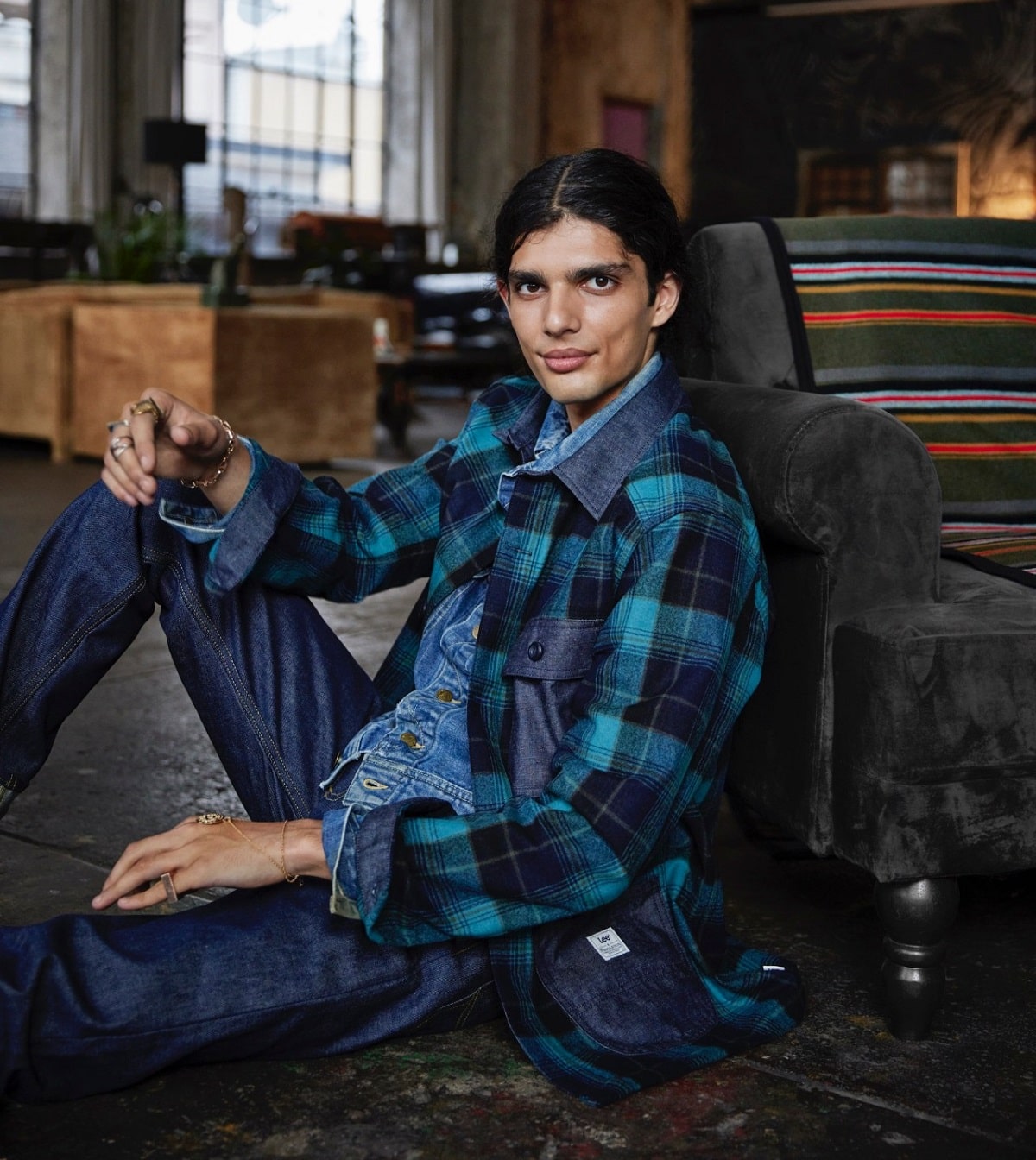 What is Heritage Fashion?

Common, more widespread usage of “heritage” to describe menswear dates back to the mid- to late-2000s, coinciding with both the Great Recession and the #menswear style movement. On a practical level, the dire financial situations many found themselves in caused consumers to (at least temporarily) evaluate their purchasing choices. #menswear, meanwhile, shed more light on tailoring and the construction actually going into garments, ultimately making fashion – really perceived as mostly a women’s interest – seem less froufrou and vapid. Collectively, these intersecting trends resulted in men deciding that Von Dutch hats, rhinestone-covered Ed Hardy, and cheap baggy jeans weren’t the pinnacle of style.

“Heritage” grew out of this confluence to ultimately describe brands who’ve been around “forever” – close to a century, at least, depending upon which coast you’re on – and continue to produce styles like they used to without drastically altering their main product. These factors tie toward history and garments for practical purposes – not just for style – and overlap with either workwear or textile production. “Heritage,” in this sense, would result in a garment plucked out of the 1950s that could, at least on a visual level, be nearly identical in the present. As a result of this, American and British forms of menswear have emerged: 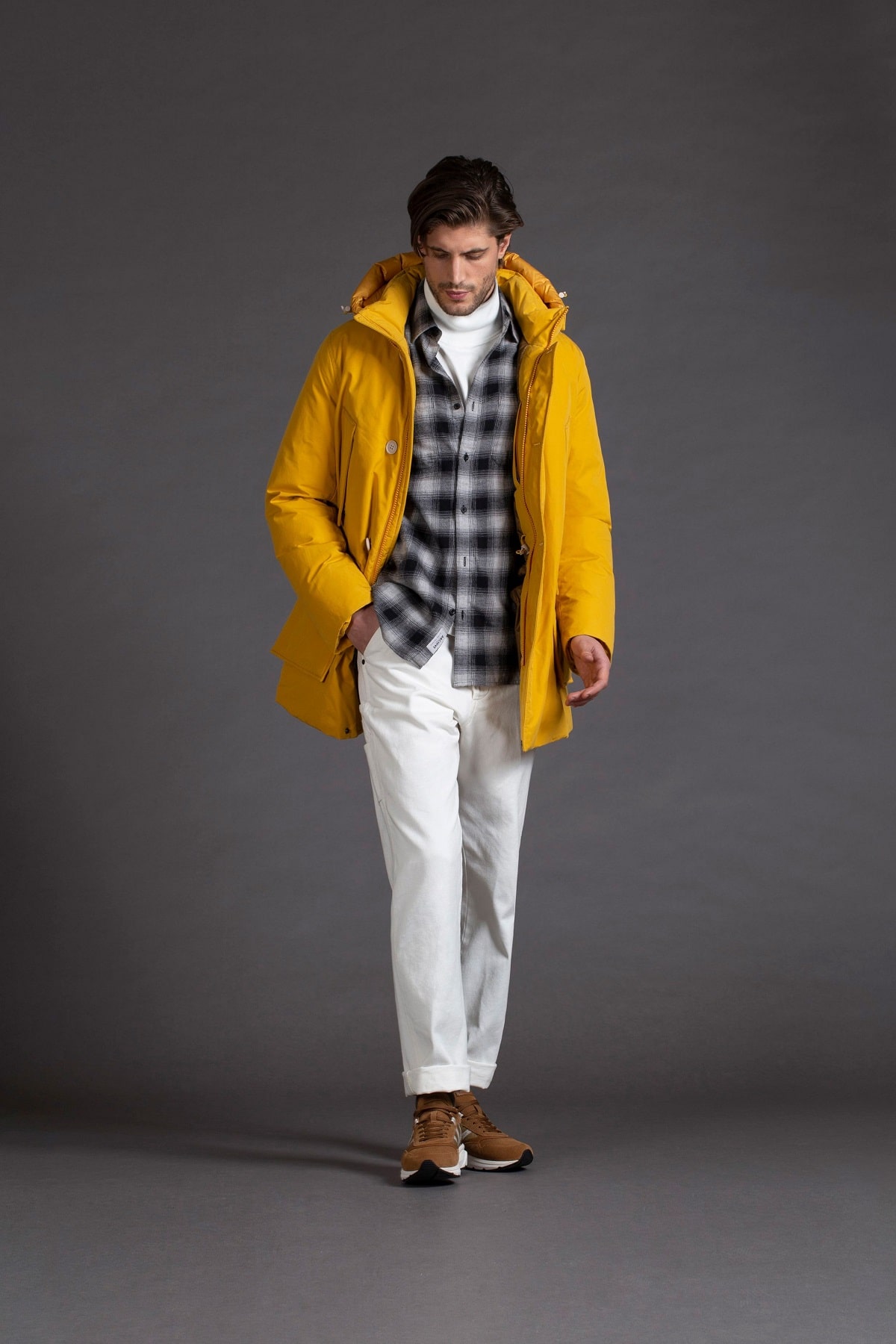 It’s more of a general and relatively accurate assumption that the US doesn’t “do” menswear: that’s best left to Paris, Milan, and London. But, what the US has done, partially by way of Japan, is develop practical, classic garments that are mainstays of many casual wardrobes.

“Heritage” menswear American style correlates with classic workwear – not the job-to-casual offerings nor the more technical constructions now making up the core of Carhartt, Dickies, and Red Wing brands. Rather, heritage in this sense evokes early 20th century construction – heavy, waxed canvas, nearly indestructible denim, leather work boots, and flannel constructed to trap body heat. “Rugged” is perhaps the best descriptor – and one bringing up images of Pacific Northwest lumberjacks to Detroit auto workers to ultimately anyone working in construction, on a fishing boat, or outdoors in some form.

Secondarily, the American version of heritage menswear has roped in preppy style for its loose military origins, simple, languid yet streamlined silhouettes, and love of plaid.

At least in the US, “heritage” presents more of a nostalgic picture than what production currently delivers, so it’s more romanticism for something that doesn’t exist. Levi’s, Lee’s, Filson’s, and much of Red Wing’s goods are produced overseas, rather in the US. Schott, Pendleton, and Carhartt, meanwhile, continue to produce some goods or materials domestically.

At the same time, although “heritage” itself emerged in the late 2000s to indicate classic, longer-lasting construction, the Japanese market’s interest and reworking of some American staples starting in the mid-20th century resulted in prominent US brands holding onto their core product. 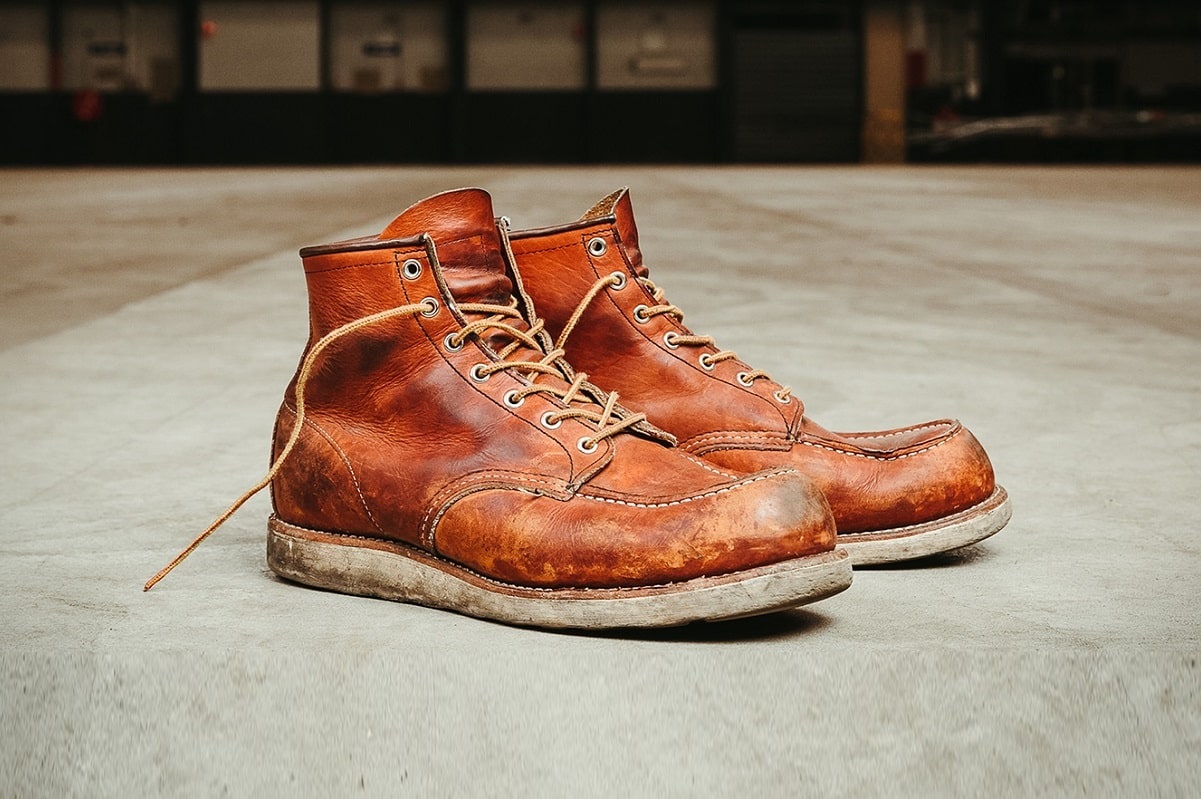 The practical element runs through British heritage menswear, but the scope covers a broader area – one of warmth-retaining, moisture-repelling fabrics like wool and tweed and encompassing practical, sometimes military-influenced garments like the trench coat. A bit of the working-class man is there, but the expanse stretches back farther, often to the creation and application of such textiles.

At the same time, craftsmanship remains paramount, whether you’re talking about houndstooth or herringbone fabrics, or leather. Equestrian themes may be woven in. Unlike with American menswear, there’s a stronger chance that what you’re purchasing is still made in the UK , with techniques similar to how the original was constructed.

This sounds like a paradox: How can something be new if it’s used to describe something deliberately older? “New” heritage menswear straddles classic textile and manufacturing techniques to construct clothing, footwear, and leather goods while the brand itself has entered the marketplace relatively recently. To put it simply, the approach shows appreciation for semi-obsolescent techniques that have since been replaced by mass production, and strives to uphold these methods before they fade out completely. To some extent, Japanese Americana is the first iteration of this trend, followed by 2010s start-up brands attempting to take a more traditional approach to manufacturing. 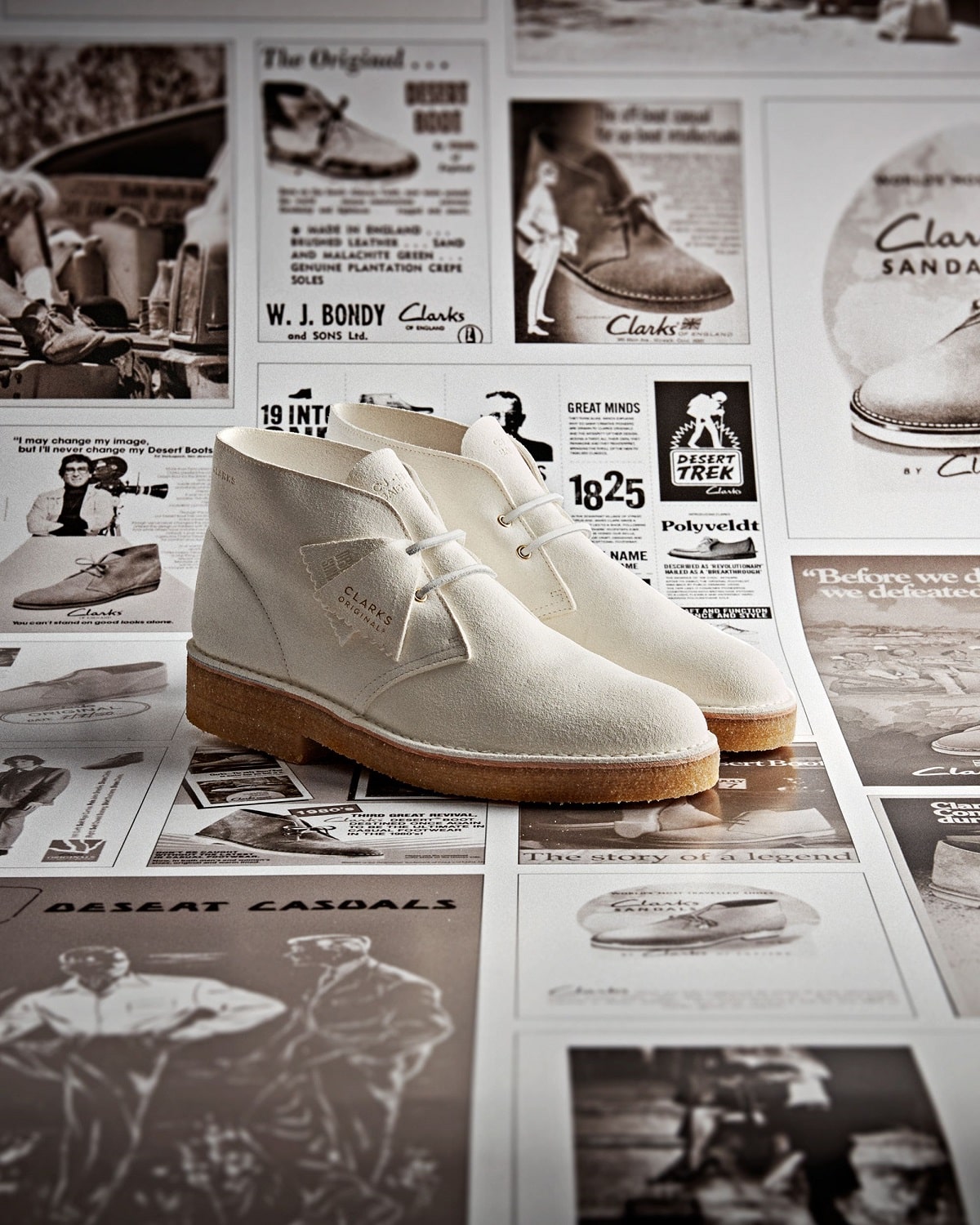 Why Do We Seek Out Heritage Menswear?

Generally, “heritage” has stuck around as a descriptor – and tends to be sought after by consumers – for the following reasons:

To put it straightforwardly, we want garments that won’t rip or fray after a few washes, that will remain part of our wardrobes for the next few years, if not decades, and that have that same indestructible quality that something manufactured in the 1950s or before had. Even if the item is “new” heritage, this label often increases the chances – but isn’t an absolute – that you’ll find something that lasts.

A Story to Tell

As already mentioned, a garment that’s lasted for decades often comes with a story. Around “heritage” is the process of manufacturing a garment in the first place, be it how the material was constructed and what it’s designed to do – this is frequently the case with British tweed, as well as to a lesser extent with waxed cotton duck used for American workwear – and the role each process played in its construction. Generally, especially as consumers want more transparency across the supply chain, knowing where something’s from and how it was constructed give an item a narrative. 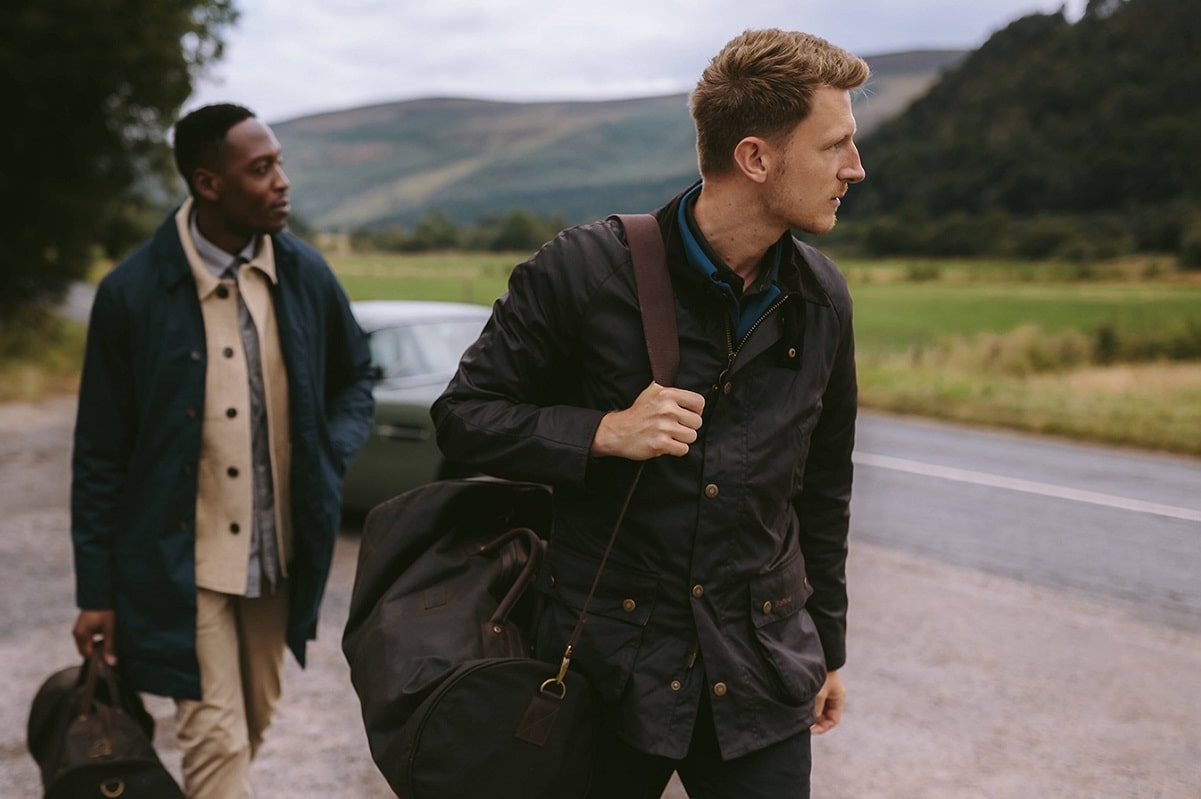 The aesthetics behind the #menswear movement following 2008 didn’t just arise from nothing: Rather with less to spend and a more competitive job landscape compared to the ‘90s and 2000s, you have to dress to impress. The flimsy, cheapened threads of the 2000s won’t get you far when it comes to a job interview, and #menswear essentially signalled two cultural shifts: Men becoming more serious about style, rather than jumping into a suit and feigning confidence, and adapting their wardrobes to show it. Although you don’t entirely need heritage menswear to achieve this, creating a smaller, more impactful wardrobe reflects mid-century dressing – a pre-fast fashion era when many owned a couple pairs of trousers, a handful of shirt types, and a suit, all constructed to last, and managed off that.

On the notes of quality and minimalism, there’s a certain pride that comes from being able to afford heritage menswear – itself priced higher than mass-produced offerings due to the amount of craftsmanship put into the garment or set of shoes. From a practical perspective, it means you have the financial means and maturity to move beyond fast fashion, and the simplicity of raw or selvedge denim, plus a leather jacket from Barbour or Pendleton flannel, no matter how basic, subtly signals your tastes without being overtly flashy. 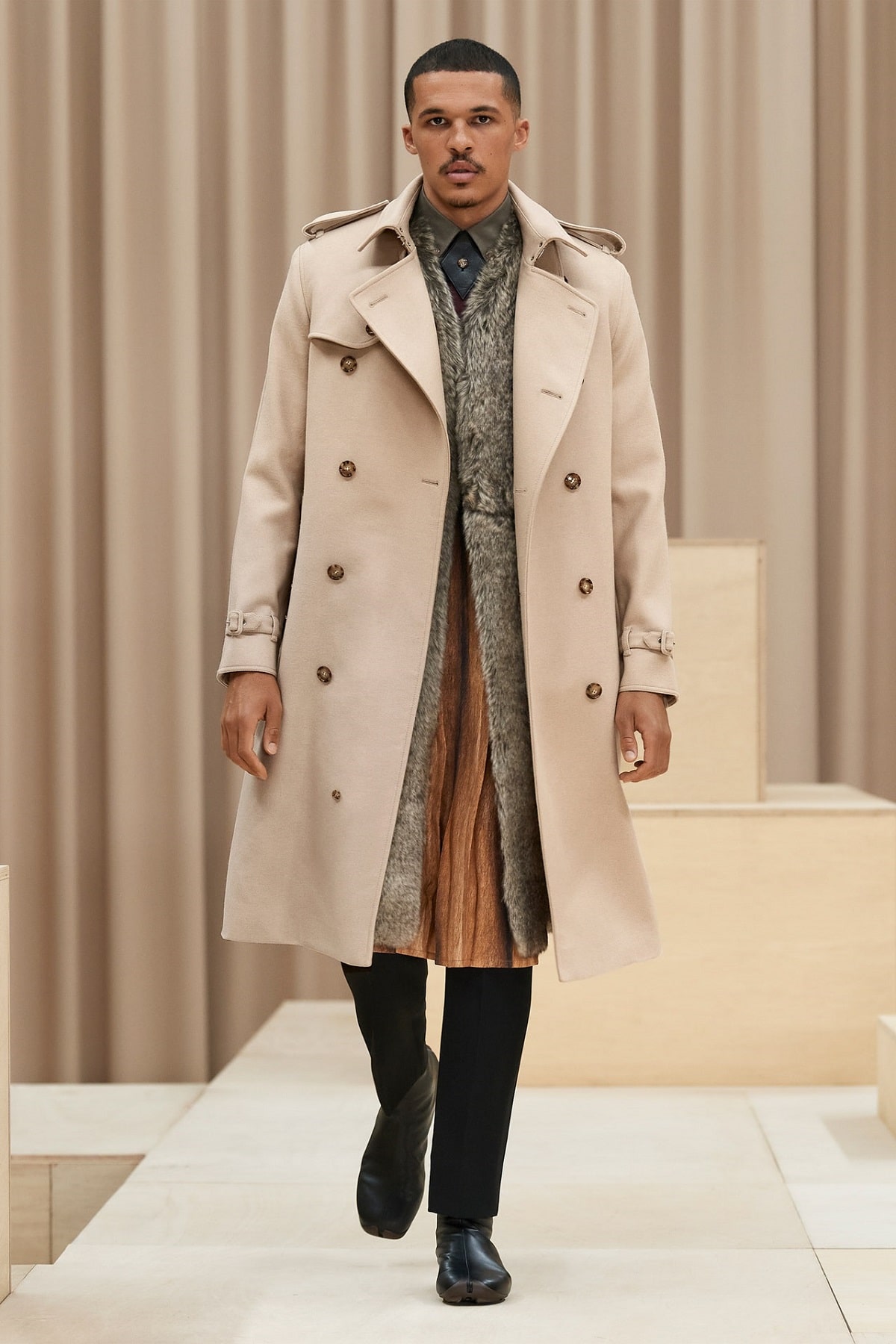